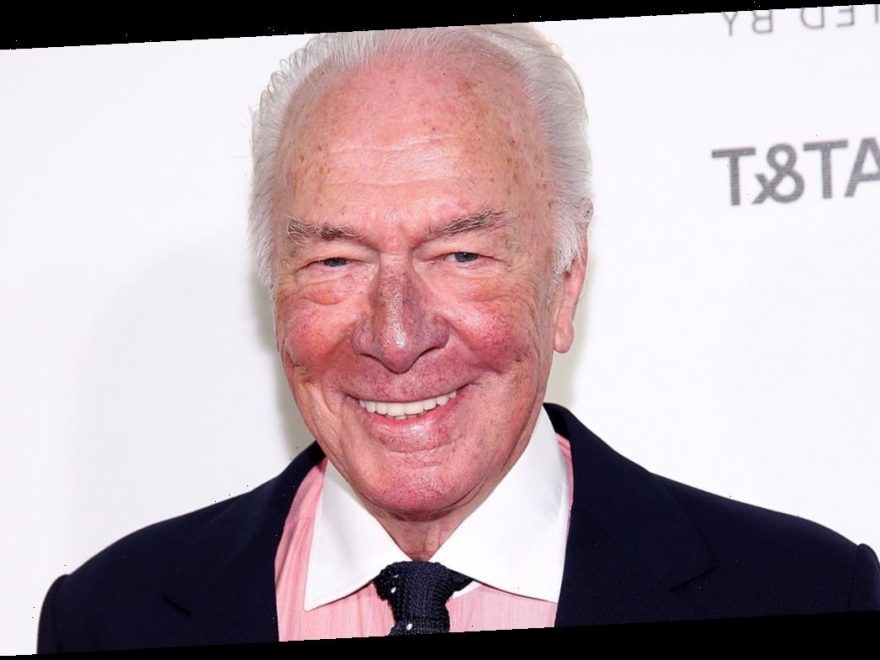 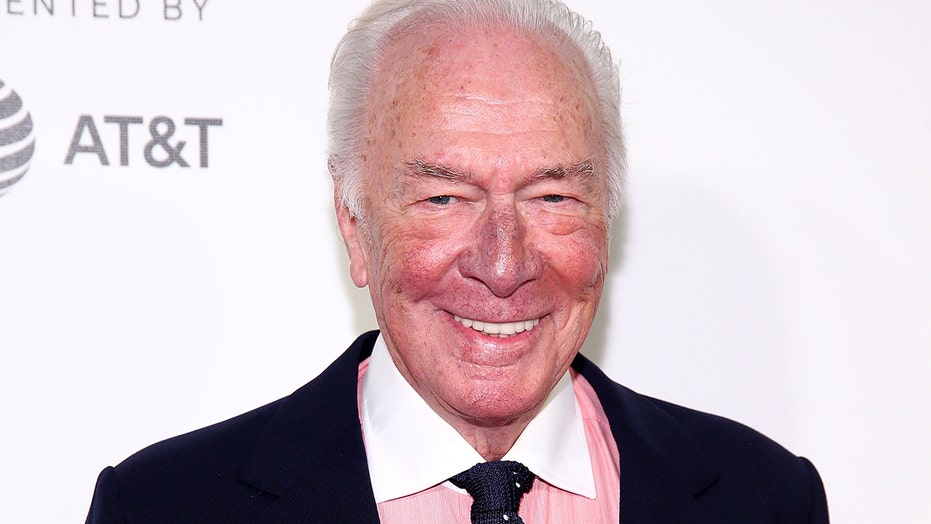 Christopher Plummer, the legendary actor best known for his roles in “Sound of Music” and “All the Money in the World,” has died. He was 91.

Plummer passed away peacefully at his home in Connecticut alongside his wife, Elaine Taylor, his family confirmed. His manager, Lou Pitt, also confirmed his death in a statement shared with Fox News on Friday.

“Chris was an extraordinary man who deeply loved and respected his profession with great old fashion manners, self deprecating humor and the music of words. He was a National Treasure who deeply relished his Canadian roots,” Pitt said. “Through his art and humanity, he touched all of our hearts and his legendary life will endure for all generations to come. He will forever be with us.”

Plummer spent over 50 years in the entertainment industry, both onstage and onscreen. His most recognized role was perhaps playing the dashing Captain Von Trapp in Robert Wise’s “The Sound of Music” opposite Julie Andrews. 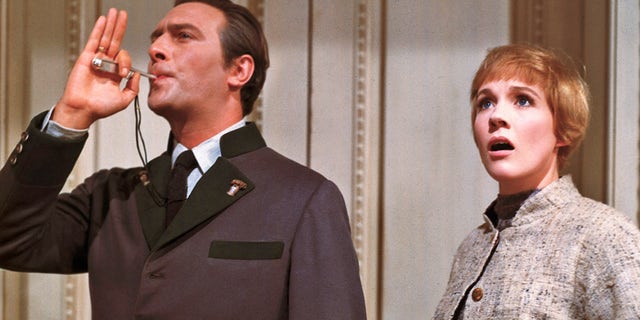 Julie Andrews and Christopher Plummer in "The Sound of Music."
(Getty)

The role saw him as an Austrian captain who must flee the country with his folk-singing family to escape service in the Nazi navy, a role he lamented was “humorless and one-dimensional.” Plummer spent the rest of his life referring to the film as “The Sound of Mucus” or “S&M.”

“We tried so hard to put humor into it,” he told The Associated Press in 2007. “It was almost impossible. It was just agony to try to make that guy not a cardboard figure.”

The role catapulted Plummer to stardom, but he never took to leading men parts, despite his silver hair, good looks and ever-so-slight English accent. He preferred character parts, considering them more meaty. 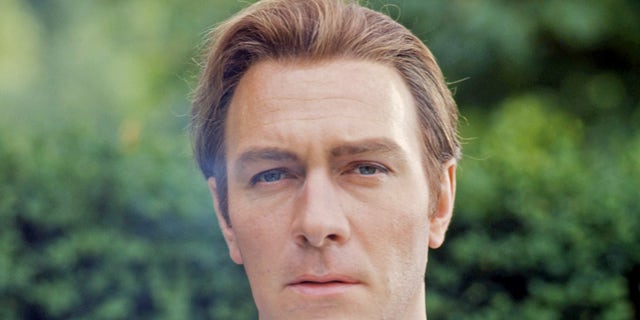 Plummer had a remarkable film renaissance late in life, which began with his acclaimed performance as Mike Wallace in Michael Mann’s 1999 film “The Insider” and continued in films such 2001’s “A Beautiful Mind” and 2009′s “The Last Station,” in which he played a deteriorating Tolstoy and was nominated for an Oscar.

His other roles ranged from “The Girl With the Dragon Tattoo” to the voice of the villain in 2009′s “Up” and as a canny lawyer in Broadway’s “Inherit the Wind.” 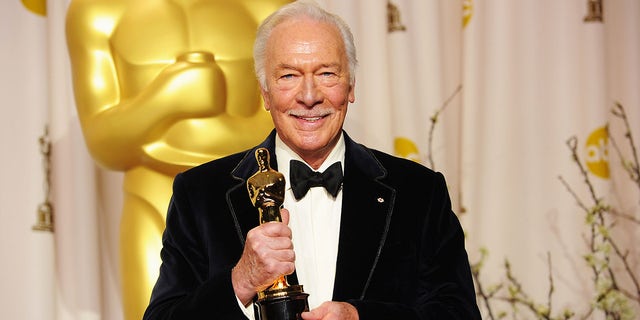 Christopher Plummer in 2012 poses with his Oscar for Best Supporting Actor Award for his role in "Beginners."
(Jason Merritt/Getty Images)

In 2012, Plummer won a supporting actor Oscar for his role in “Beginners” as Hal Fields, a museum director who becomes openly gay after his wife of 44 years dies. His loving, final relationship becomes an inspiration for his son, who struggles with his father’s death and how to find intimacy in a new relationship.

“Too many people in the world are unhappy with their lot. And then they retire and they become vegetables. I think retirement in any profession is death, so I’m determined to keep crackin’,” he told AP in 2011. 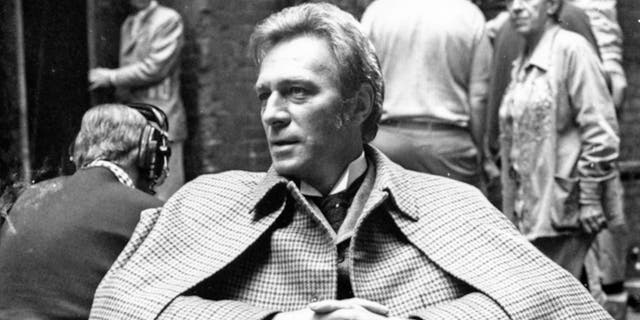 Christopher Plummer wearing his "Sherlock Holmes" costume as he relaxes during a break in filming "Murder by Decree" in Clint Street, London, July 29, 1978.
(Keystone/Hulton Archive/Getty Images)

Plummer in 2017 replaced Kevin Spacey as J. Paul Getty in “All the Money in the World” just six weeks before the film was set to hit theaters. That choice that was officially validated in the best possible way for the film — a supporting Oscar nomination for Plummer, his third.

He was raised in Montreal. In 1954, he got his acting break in New York and went on to star on Broadway and London’s West End. According to Deadline,  Plummer won two Tony awards for “Cyrano” and went on to receive seven Tony nominations. 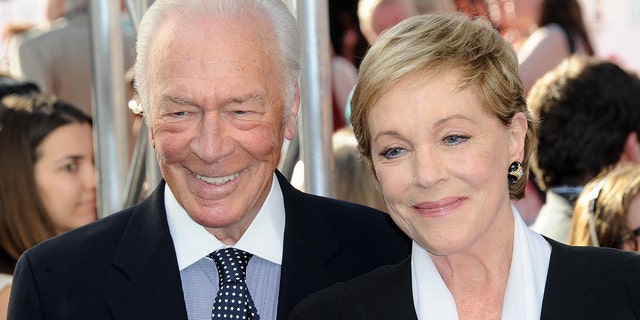 Plummer also had quite a lengthy career in television. His number of appearances touch nearly 100, the outlet notes, including “Nuremberg,” “Little Moon of Alban,” “The Thornbirds” and “Muhammad Ali’s Greatest Fight.” He last starred in  “Departures.”

In 1968, he received an honorary knighthood as a Companion of the Order of Canada by Queen Elizabeth II. He was an honorary doctor of fine arts at Juilliard and received the Governor General’s Lifetime Achievement Award in 2000. 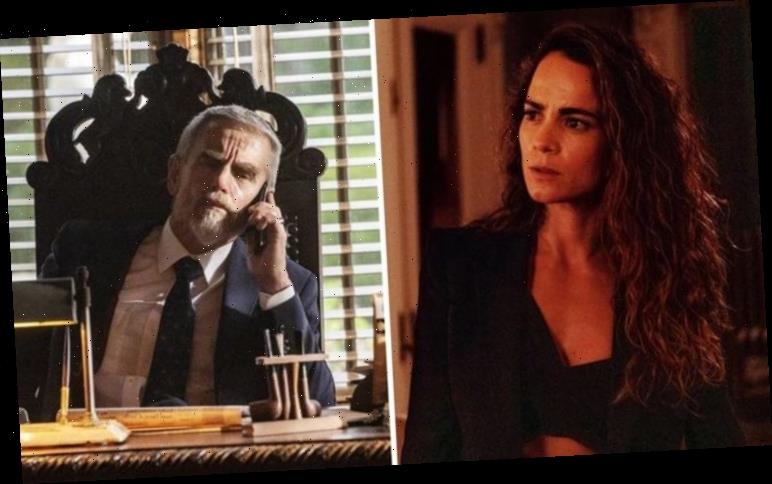