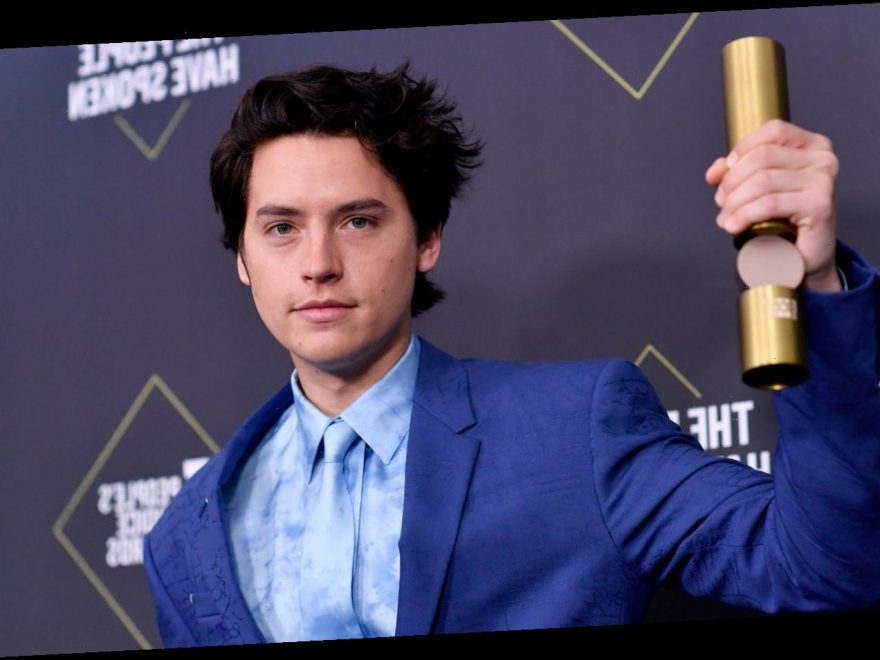 Cole Sprouse poses with one of his awards in the press room at the 2019 E! People’s Choice Awards on Sunday (November 10) at the Barker Hangar in Santa Monica, Calif.

The 27-year-old actor won not one, but two awards at the event.

Cole won The Drama Movie Star of 2019 for his work in Five Feet Apart, beating out Once Upon a Time in Hollywood‘s Leonardo DiCaprio and Brad Pitt, Glass‘ Samuel L. Jackson and Sarah Paulson, Rocketman‘s Taron Egerton, Us‘ Lupita Nyong’o, and Extremely Wicked, Shockingly Evil and Vile‘s Zac Efron.

The other award that Cole won was The Male TV Star of 2019 for his work on Riverdale. His co-star KJ Apa, who was also up for the award, was in attendance at the event as well. 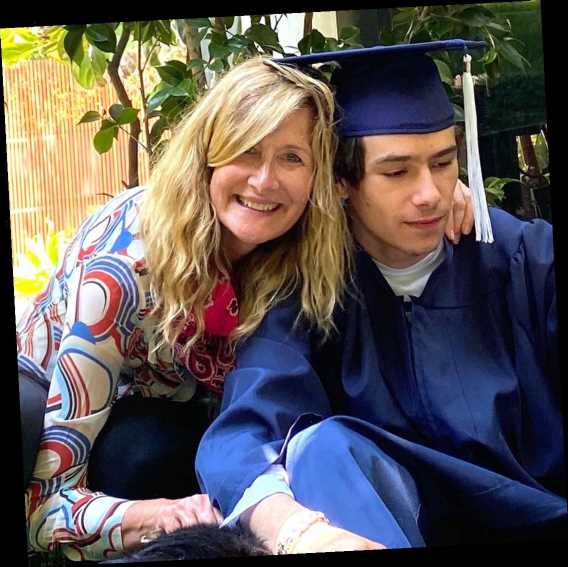 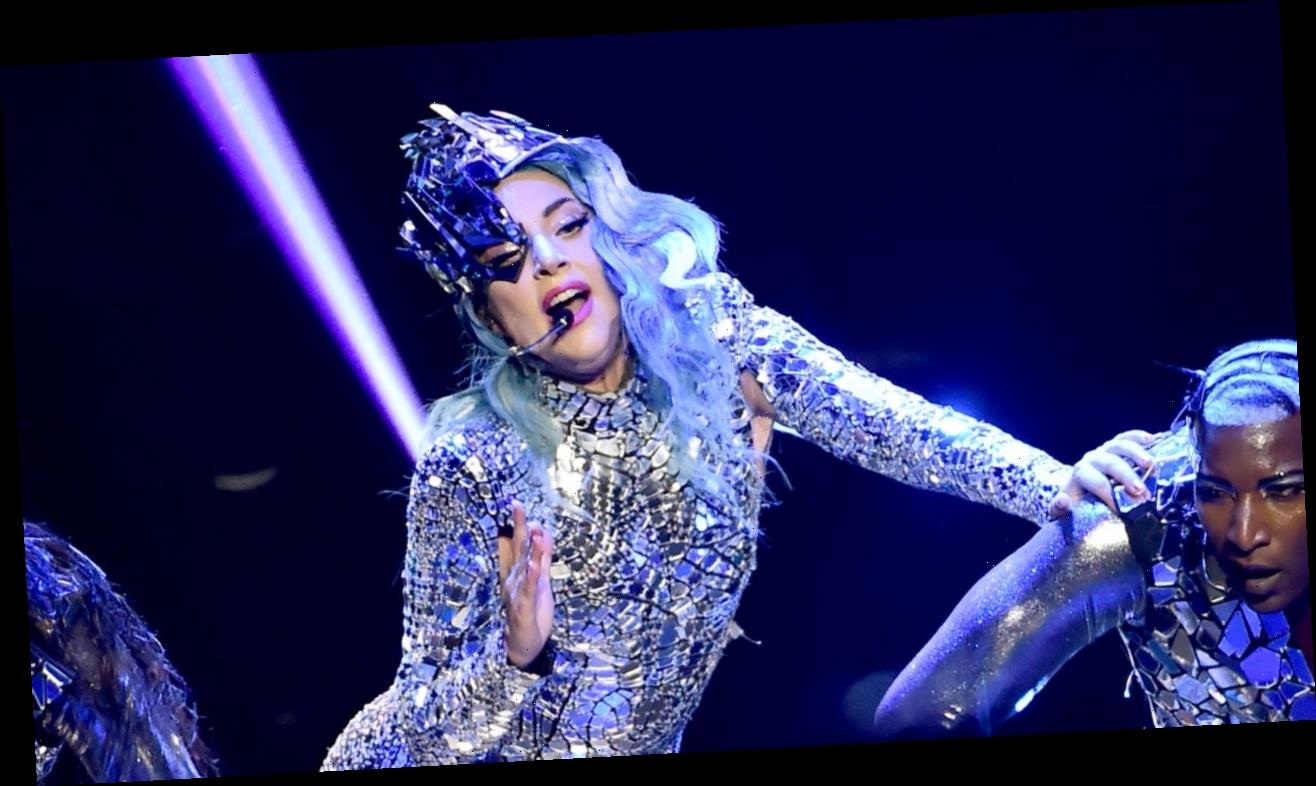 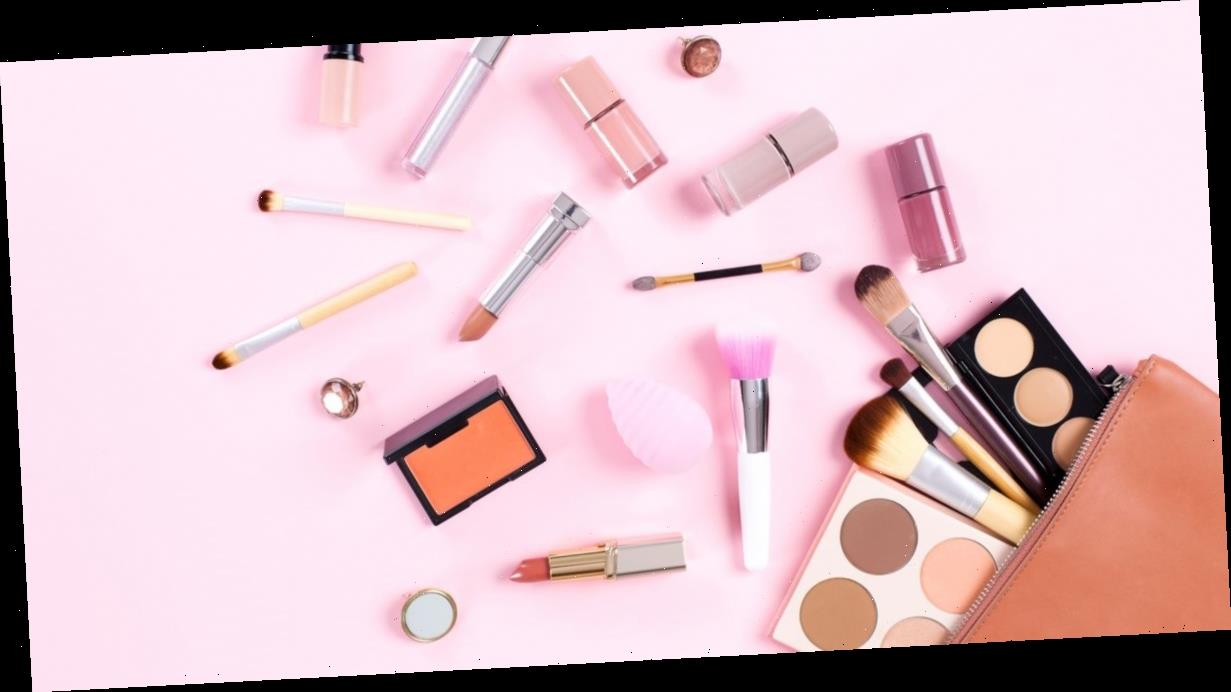