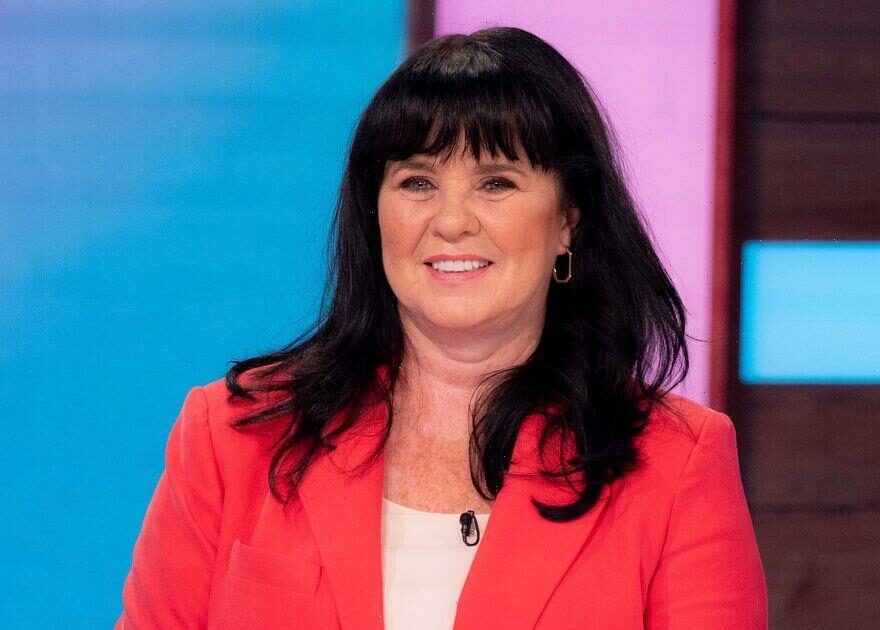 Coleen Nolan has revealed she is 'heartbroken' after her son Jake Roche has decided to step away from his music career.

Jake, 30, who Coleen shares with her ex-husband Shane Ritchie, 58, took to Instagram to reveal that he and his bandmate Charley Bagnall are taking a break from their band Push Baby, leaving fans devastated.

The Instagram statement read: "Legends, we've both been mulling over how best to communicate this for the past few weeks now. However, we feel being completely transparent is the only way. We're going to take a break from push baby."

The musical duo then thanked their fans for sticking by them and also insisted that the announcement doesn't mark the end for Push Baby.

She re-shared Jake and Charley's announcement alongside several broken-hearted emojis to showcase her devastation over her son's career move.

Jake's decision to step away from his band comes after he revealed he’s on Universal Credit in a candid interview on TikTok back in October.

Chatting to content creator known as Sugapuff on the popular video sharing platform, the 30 year old was asked what he’s up to at the moment.

“I’m on Universal Credit and I live with my mum in her garage,” said Jake before going on to label himself as “a failure”.

Sugapuff quickly shut him down however, and insisted that he wasn’t a failure and told the 30 year old to “get better, whatever you’re going through”.

Fans flocked to support the singer, who was previously a member of boyband Rixton. He and Charley, also a member of Rixton, then formed Push Baby in 2019, with Jake on vocals and Charlie on guitar.

Rixton's debut single, Me and My Broken Heart charted internationally and got to number one in the UK singles chart. The band enjoyed success before going on to take a break in 2016.

Jake has also followed in his famous father's footsteps and briefly headed into the world of acting, with roles in the likes of Emmerdale, where he played the role of Isaac Nuttall, and in 2012 drama Scott & Bailey.

He also appeared in the film Finding Neverland and in the BBC musical film Rules of Love in 2010.