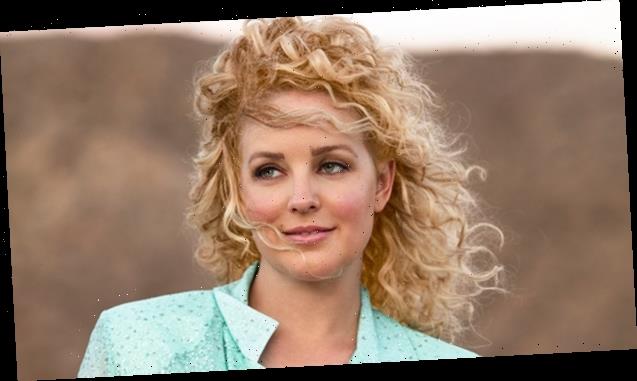 To bring Cam’s new album to life, the country music singer-songwriter teamed up with some majors stars – like Harry Styles, Avicci, and Sam Smith – and she shares EXCLUSIVELY with HL about that incredible experience.

“The one thing that feels normal in all of this, I’d say, is putting out music,” says Cam during her EXCLUSIVE interview with HollywoodLife. The country music star released The Otherside, her second major-label album, on Oct. 30. It’s the first new music from Cam since 2015’s Untamed, and while other artists have pushed back their albums due to COVID-19 — or are seemingly sitting on them until it’s safe to tour again – Cam is not. “This is more about music than is about music business,” she says.

“So, right now might not be the ‘capitalize’ moment,” adds Cam, “but I’d say, in terms of how music has existed in every culture since the beginning of culture, we need this. This is something that people, that human beings need, especially in a group — for healing. And I wish it came out sooner, you know, like you’re always like wishing you could come out ASAP. But now that it’s happening, kind of right in the middle of a lot of tumult, I feel really grateful that I get to be gifting it to the world, and people can find what they need in it. I’m really happy to be putting it out right now.” 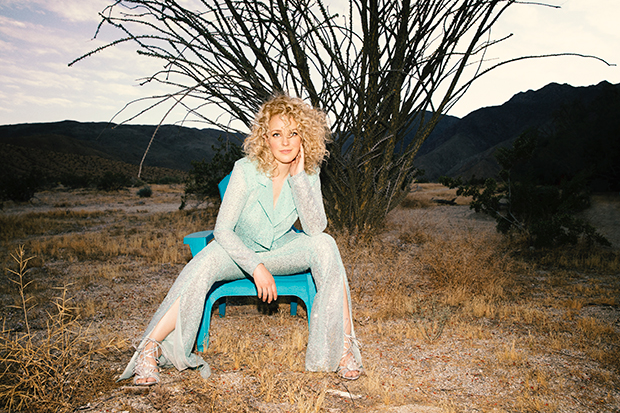 Cam noted that The Otherside took “three years of work” to put this record together, but switching labels and other “music industry” stuff kept it out of her fans’ hands for two more years. While the delay was frustrating and painful – “You know how you yell like when you stub your toe?” she says – Cam realized that the delay was ultimately for the best. “I needed to slow down. There’s a reason that I was supposed to grow with this, and – I mean, talk about a theme for 2020. Sit in it. Feel it. Just, you know, dive inward.” 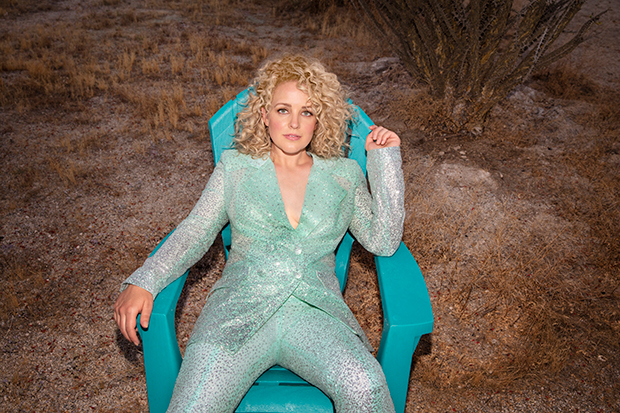 “That song sort of wraps up all the stories that are sort of moments that I’m trying to figure things out,” Cam tells HollywoodLife. “I come from a psychology background. So, I feel like you got to dig down into the subconscious in your songs, find some nugget of something that makes you uncomfortable, or hasn’t been healed or really needs to be said. Then you wrap it up in a story and this sort of sonic hug from music so people will actually address something they wouldn’t normally address in conversation and get to heal themselves. That’s like, such a gift, I think, to be able to do so. I think the positivity comes in me trying to make sense of it, not like everything’s going to be fine, but just like it is.”

To help her convey this “positivity” and understanding of the world, Cam partnered up for the first time to record songwriting from other artists – but not just any artists. The Otherside’s credits include Harry Styles (co-writer on “Changes”), Sam Smith (co-writer on “Happier For You”), and the late Avicii, who co-wrote the title track. “I’ll collaborate with people on songs. But I’ve never done like a song that I did not write on. I feel like it’s like cheating,” says Cam. “I trusted these people, like Harry Styles and Sam Smith, because we had enough connection, and we’re like musical neighbors. Opening for them at different times, writing for Sam… I think I was like, open enough, to really hear a song and feel like it could hit me.” 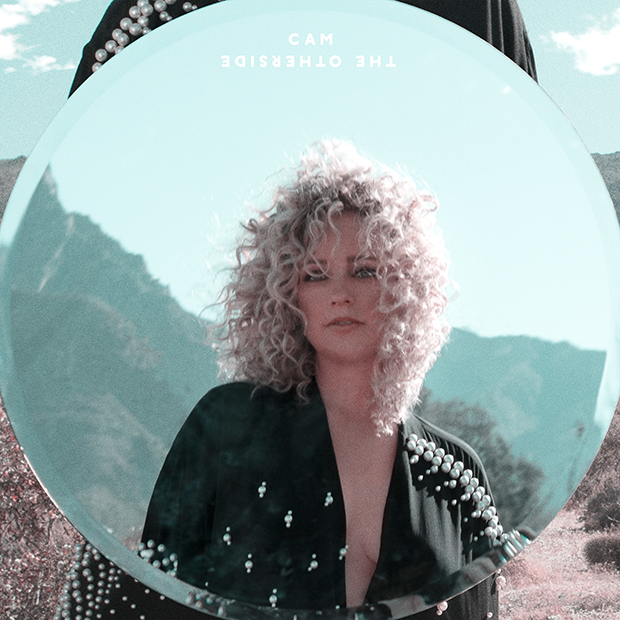 Working with another person brings its own set of challenges and responsibilities, like when she worked with Avicii on “Otherside.” Cam says that the DJ had come to Nashville for his work. “I remember being really frustrated because he kept playing the same melody over and over [again] on the piano,” says Cam. “And [singer-songwriter] Hillary Lindsey, who is in the room, she went to take a cigarette break. And I don’t smoke, but I went with her because it was like just too much. And so, we came up with this chorus, come back in, and Tim was like, ‘that’s so perfect. This one vowel instead of an oh, it should be an ah.’ And I was like, ‘whoa, this guy’s next level.’ Not just the cadence of your phrasing over a melody, but the phonetics on those notes was just–“

Though Avicii’s take on songwriting left Cam speechless, she does talk more with HollywoodLife about what she thinks he would think of the song, about her top highlight of 2020 (which – spoiler alert – you already know if you follow her on Instagram), and more — including what songs she had on her “best friend’s mixtape,” as referenced in “Classic.”

Cam’s The Otherside is out now.