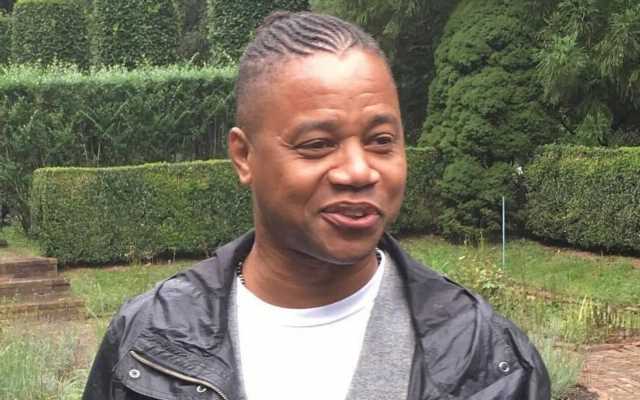 AceShowbiz –Cuba Gooding Jr. has dodged jail and had his criminal record wiped clean following forcible touching case. On Thursday, October 13, the “Jerry Maguire” actor, 54, had his plea downgraded to second-degree harassment for kissing a woman against her will at a nightclub in 2018.

After he completed six months of alcohol abuse treatment and behaviour modification therapy, which was a condition of his April plea agreement with the Manhattan District Attorney’s Office, Cuba’s record was cleared.

Prosecutor Coleen Balbert said in court on Thursday she had received “positive reports” from the actor’s counsellor and revealed he was planning to extend his treatment beyond the required six months.

Cuba had faced six counts of sexual abuse and forcible touching for allegedly groping three women in separate incidents in New York in 2018 and 2019. The actor was allowed to withdraw his misdemeanour plea and plead guilty to a harassment violation.

He will not have a criminal record with the non-violent harassment violation, but if he had failed to comply with the terms of the deal over the past six months, would have faced up to one year in jail.

Women gave statements at Manhattan Criminal Court on Thursday, outlining the trauma Cuba had allegedly caused them, with one slamming his plea deal.

A female who alleged Cuba groped her breast at a rooftop bar said, “This plea deal feels like a misstep. It’s hard to describe the weight that comes from a situation like this. Your brain wants to make sense of what happens to you. What does a bad person look like? Why was I targeted?”

Another woman said in a statement read by the prosecutor, “Before this whole ordeal I was different, I was happier and more outgoing and when I laughed it was from deep within my soul. My laughter was genuine much like my happiness was genuine. That part of me is now gone.”

A third woman detailed in a video statement she was “appalled” by her alleged encounter with the actor, saying, “Gooding Jr reached over and pinched my butt. I was so appalled. I turned to him and said, ‘Don’t pinch my butt.’ He replied and said, ‘Aww, that is no fun.’ “

One woman had alleged Cuba raped her in 2013 in a hotel room but he has not been charged over the claim. The actor has always denied wrongdoing, insisting any acts were consensual, but apologising for making women feel “uncomfortable.”