After being pulled off of two major music festivals, DaBaby issued an apology, where he said he was educating himself and trying to do better.

Rapper DaBaby, 29, apologized for the homophobic comments during a performance at the Rolling Loud music festival. The musician, whose real name is Jonathan Kirk, shared his statement to Instagram on Monday August 2. He said that he regretted what he’d said and thanked fans and friends who had reached out to help educate him on why his comments were hurtful to the LGBTQ+ community.

DaBaby came under fire following his July 26 performance at the Rolling Loud music festival in Miami. The My Brother’s Keeper rapper made homophobic remarks while addressing the crowd. “If you didn’t show up today with HIV, AIDS, or any of them deadly sexually transmitted diseases, that’ll make you die in two to three weeks, then put your cellphone lighter up… Fellas, if you ain’t sucking d*** in the parking lot, put your cellphone lighter up,” he said. 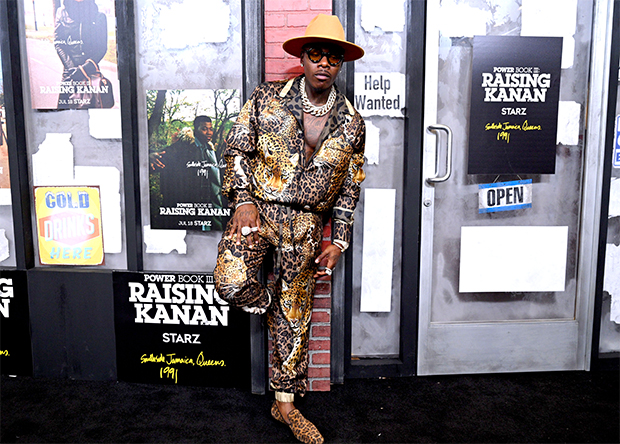 After the rant, DaBaby was booted from Chicago’s Lollapalooza, New York’s Governor’s Ball, and Las Vegas’ Day N Vegas festivals, via Consequence. In his apology, DaBaby noted quickly the backlash had come. “Social media moves so fast that people want to demolish you before you even have the opportunity to grow, educate, and learn from your mistakes. As a man who has had to make his own way from very difficult circumstances, having people I know publicly working against me — knowing that what I needed was education on these topics and guidance — has been challenging. I appreciate the many people who came to me with kindness, who reached out to me privately to offer wisdom, education, and resources. That’s what I needed and it was received,” he said.

DaBaby continued with an apology to those he hurt, and said that he was working towards being more understanding. “I want to apologize to the LGBTQ+ community for the hurtful and triggering comments I made. Again, I apologize for my misinformed comments about HIV/AIDS, and I know education on this is important. Love to all. God bless,” he said. 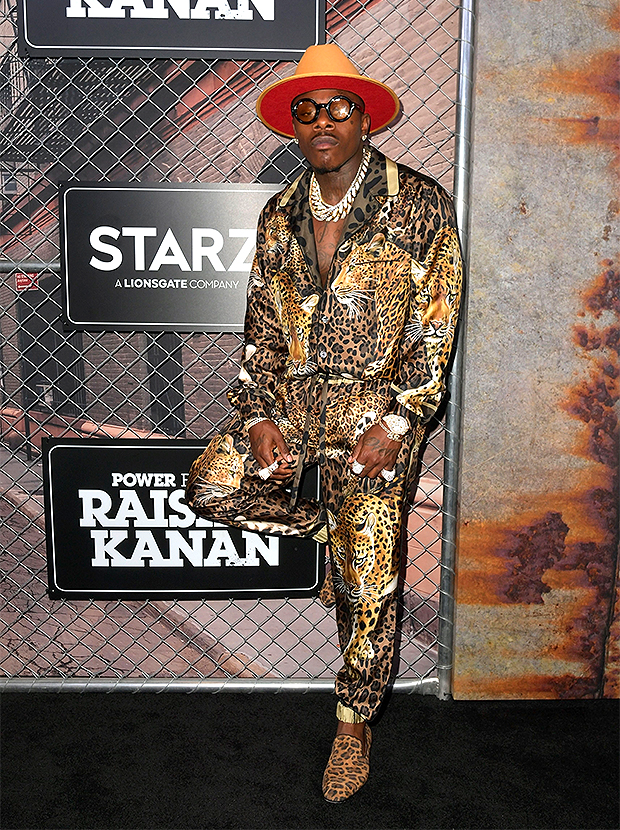 After DaBaby’s comments at Rolling Loud, he received significant backlash. Chris Brown, 32, seemingly criticized the rapper in an Instagram Story. “Tiny Dancer” singer Elton John, 74, released a statement denouncing the rapper’s comments, and attempted to share information about HIV to educate people in light of his homophobic rant. “We’ve been shocked to read about the HIV misinformation and homophobic statements made at a recent DaBaby show. This fuels stigma and discrimination and is the opposite of what our world needs to fight the AIDS epidemic,” Elton wrote.