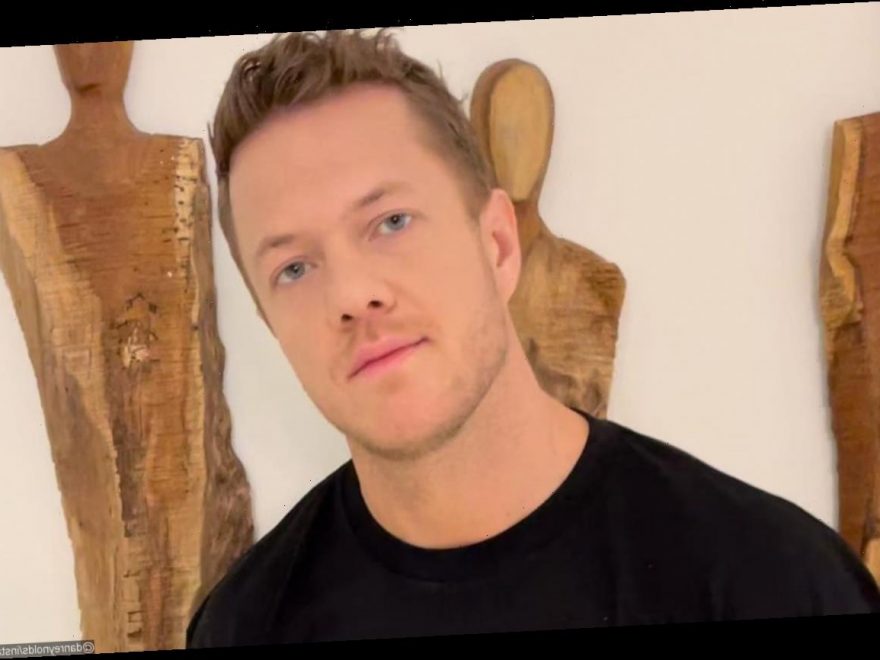 The lead vocalist of Imagine Dragons has donated the house, where he grew up as a child, to a Las Vegas nonprofit organization focusing on helping LGBTQ youths.

Through the “$8 Million, 8 House” Encircle campaign, the group hopes to build the homes in Arizona, Idaho, Nevada and Utah.

“Encircle is about bringing young LGBTQ+ people and their families together, by including the community and strengthening the bonds that connect us,” Reynolds and Volkman said in a statement to Billboard. “Being a part of this organization means so much to both of us and we know the house Dan grew up in will be a loving and supportive home to every young LGBTQ+ person who crosses the threshold.”

Encircle was founded in 2017 with the goal of creating spaces for troubled LGBTQ kids. Encircle currently has three operating homes in Utah, and a fourth is being built.

Reynolds has a long history with LGBTQ kids in Utah and founded the LOVELOUD festival to help fund various charity organisations.

The vocalist recently took to his Instagram to announce his TV interview, “Tune in to Good Morning America tomorrow for something special. I’ll be joining Tim Cook of Apple and Ryan Smith owner of Utah Jazz. ps you can order this rad loveloud shirt at loveloud website. Xx”