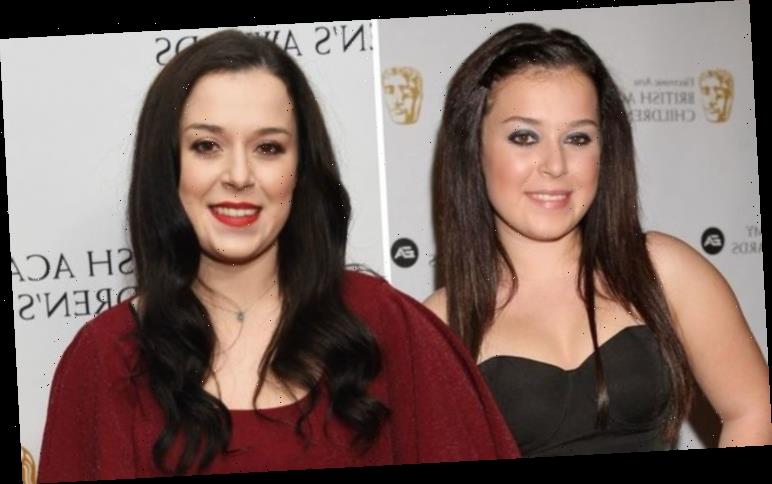 The Chase: Dani Harmer discusses her time as Tracy Beaker

Dani Harmer is best known for playing Tracy Beaker in The Story of Tracy Beaker, which portrayed the ongoings of Elm Tree House home for children; better known as the Dumping Ground. Tonight Dani will feature as part of a children’s TV Celebrity special of Celebrity Pointless alongside some familiar faces, but how old is the actress?

The show, which was based on a book of the same name by author Jacqueline Wilson, aired until 2005.

Five years on, Dani played Tracy once again in the ‘Tracy Beaker Returns’ series which first aired in 2010.

Earlier this year it was announced that she would be reprising her role as Tracy Beaker for a third time in a new series titled ‘My Mum Tracy Beaker’.

READ MORE
Tracy Beaker cast: Who is in the cast of My Mum Tracy Beaker? 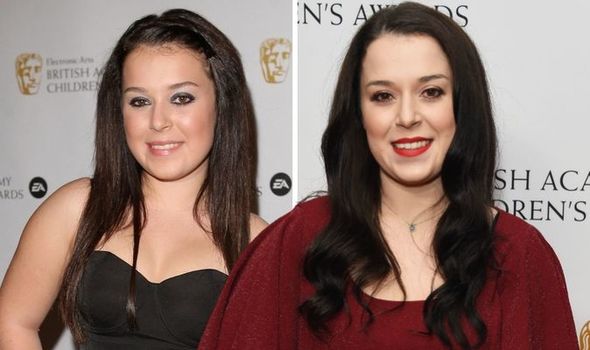 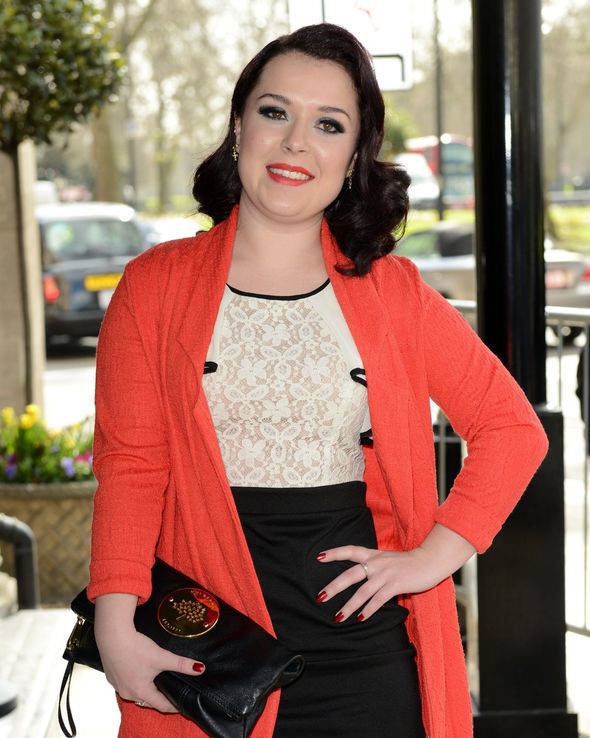 “I can’t wait to return again to the role of Tracy,” said Dani, ahead of the new series.

“I’m a fan myself and want to know what happens next and where this journey takes her.”

Dani has since become a mother herself having welcomed her daughter Avarie in 2016.

The actress explained how her role as a mother has prepared her for the role, adding: “Being a mother, I know how much it changes you.” 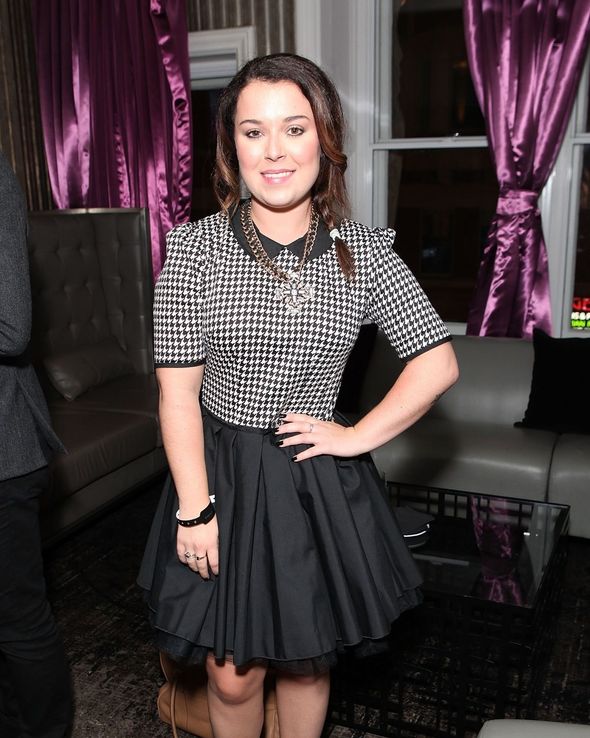 How old is the Tracy Beaker actress?

Dani Harmer is 31 years old, with the actress turning 32 in February.

In the past, she has opened up on her experience of growing up while playing Tracy, saying: “Yeah, I was 12 when I started playing Tracy and I’m 22 now, so it has been a while! And my hair is a lot less curly!

“It has been amazing growing up with Tracy. I guess sometimes when we were growing up we were going through the same things at the same time – but hopefully handling it differently!

“She was never naughty on purpose though. I think she had the best motives for what she did, and she still does, and that’s what makes kids really identify with her.”

While appearing, on a Celebrity special of The Chase last year, Dani spoke candidly on how her role as Tracy has become a big part of her life.

She explained to host Bradley Walsh: “I started when I was 12, filmed up until 16, brought it back when I was 19 for another three years, pretty much half my life!”

Dani has also explained how her role on-screen impacted her childhood, saying: “I guess I missed out on quite a lot, but at the same time I had the best childhood ever. 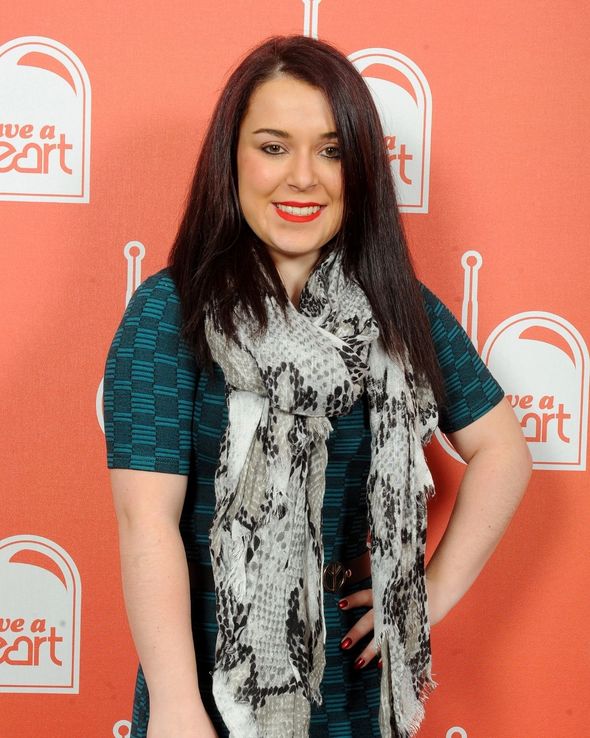 “I got to meet the Queen, I got to go to the Baftas, I watched all these great, fun things that people like me don’t normally get to do.

“So, yeah, I missed out on a normal – whatever normal is – childhood. But I wouldn’t swap mine for anybody’s because it was brilliant.”

Pointless Celebrities will air from 5.15pm on ITV