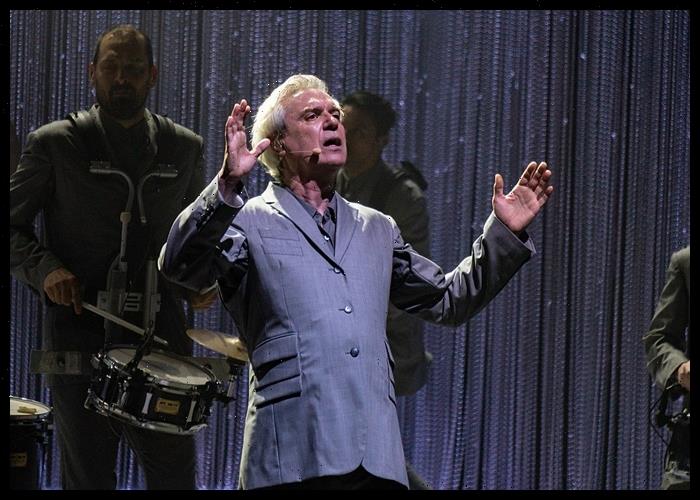 The three recipients of 2020 Special Tony Awards are the anti-racism advocacy organization Broadway Advocacy Coalition; and two shows from 2019-2020 that are set to return to Broadway this fall: David Byrne’s American Utopia and Freestyle Love Supreme.

In the Broadway event American Utopia, Talking Heads superstar David Byrne is joined by 11 diverse musicians from around the globe in a jubilant celebration of live music, community, and connection. The theatrical concert, which includes songs from American Utopia along with songs from Talking Heads and David Byrne’s solo career, played more than 150 dates in 27 countries.

Following American Utopia‘s celebrated arrival on Broadway in 2019-2020, Spike Lee‘s acclaimed filmed version of the show opened the Toronto International Film Festival and went on to global acclaim. The show returns to rock Broadway beginning September 17, 2021 with all the original songs and all the original musicians.

“The two productions we are honoring, David Byrne’s American Utopia and Freestyle Love Supreme, take theatre to the next level, delivering outside-of-the-box presentations that have gone beyond the stage and brought theatre into the homes of millions of people around the world,” said Heather Hitchens, CEO and President of the American Theatre Wing and Charlotte St. Martin, President of The Broadway League.