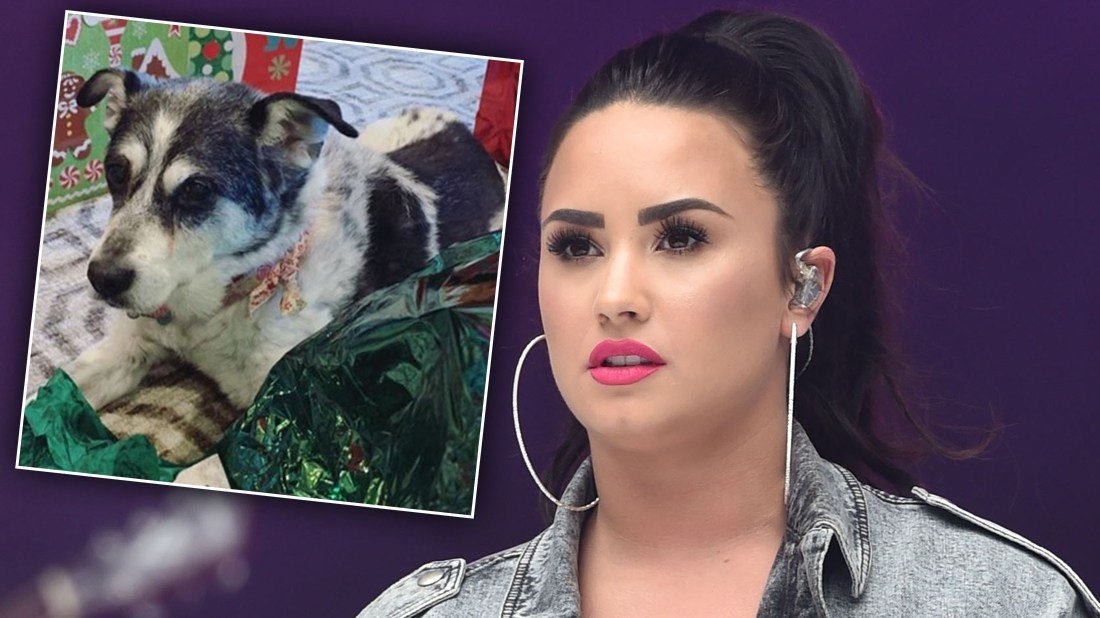 Nearly one year after a drug overdose nearly killed her, Demi Lovato has again been left reeling following the death of her beloved dog.

“She lost her dog Bailey about a month ago, and she’s gone dark on social media since then,” a source exclusively told RadarOnline.com.

RIP Bailey.. we love and miss you already sweet girl. So grateful we had so many years with you.. say hi to Buddy for me in Doggy heaven. ?

RIP Bailey.. we love and miss you already sweet girl. So grateful we had so many years with you.. say hi to Buddy for me in Doggy heaven. ?

The pet’s death was preceded by Buddy’s passing, another of Lovato’s pooches. A coyote killed the poor dog in the backyard of her house in July 2015.

To compound Lovato’s current grief, she is also quickly approaching the July 24 anniversary of her near-fatal overdose last summer.

Now, a source told Radar, Lovato, 26, has been “isolating herself from the outside world.”

“She is living with her mom, and her mom is worried, but she would never let anything happen to her daughter on her watch,” the source said.

To top off this trying time in her life, Lovato’s also attempting not to let it get to her that her ex-boyfriend Wilmer Valderrama, 39, has gotten into a new relationship with 28-year-old model Amanda Pacheco.

“Demi isn’t loving Wilmer being in love with his new girlfriend, because it just reminds her of what she lost,” said the source, who noted that “this whole year has continued to be a loss for her.”