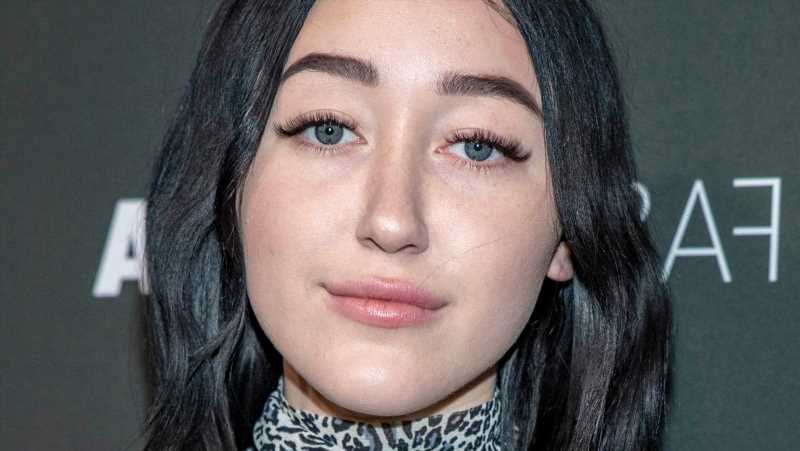 Rapper Machine Gun Kelly’s dating history involves quite a few stars. Over the years, he has romanced stunning celebs such as Kate Beckinsale, Sommer Ray, Amber Rose, and Megan Fox — who also happens to be his co-star in the 2021 crime thriller ‘Midnight in the Switchgrass’ — among others, per People.

Even though Kelly has dated several people over the years, there’s one connection that has generated several headlines. In 2020, Kelly was linked to Noah Cyrus, the younger sister of Miley Cyrus. According to People, Noah, who’s ten years younger than the rapper, was seen attending a party with him where they were posing for pictures and holding hands.

Noah and Kelly were also spotted at another afterparty, where they stuck close. People reported Noah didn’t let go of his side even when the rapper went outside for a smoke break. Now, that’s some sort of attachment to the rapper that had everyone wondering if Noah and MGK ever dated. So let’s find out what the link is between the two!

After Noah Cyrus and Machine Gun Kelly were spotted at the Grammys afterparty in January 2020, word was that the two were dating. Then, a source told Us Weekly that the pair emerged from the crowd holding hands. “They stayed close to each other throughout the night,” the source claimed. “They clearly came as each other’s dates.”

Despite the rumors, neither of them publicly confirmed their relationship. The fact that Kelly started dating Megan Fox leaves little room for the assumption that whatever relationship may have existed between the two lasted very long. Kelly and Fox’s relationship seems strong today. The “Transformers” actress even joined him on stage during a performance in May 2021 after the crowd chanted her name, per E! News. Noah has also been busy with other things, especially after her split with her last-known boyfriend Smokepurpp. A glimpse at Noah’s Instagram profile reveals that she’s been taking some time for self-care and practicing her art. She’s also busy with live shows, so there’s so much that seems to be happening in her life. Noah means business — she even had her sister Miley Cyrus feature in her new EP, “The End of Everything.”

Coming back to Kelly and Noah, there’s not much on them after they were spotted in 2020. Given that they are so involved in their personal and professional lives, and had relationships after their supposed date, it seems that, if anything, this was a one-time thing.