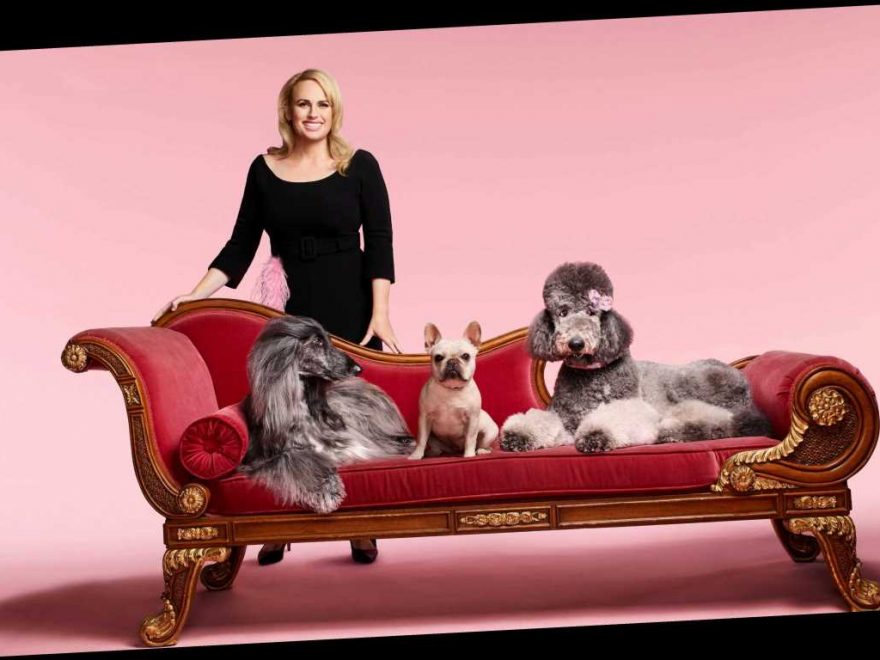 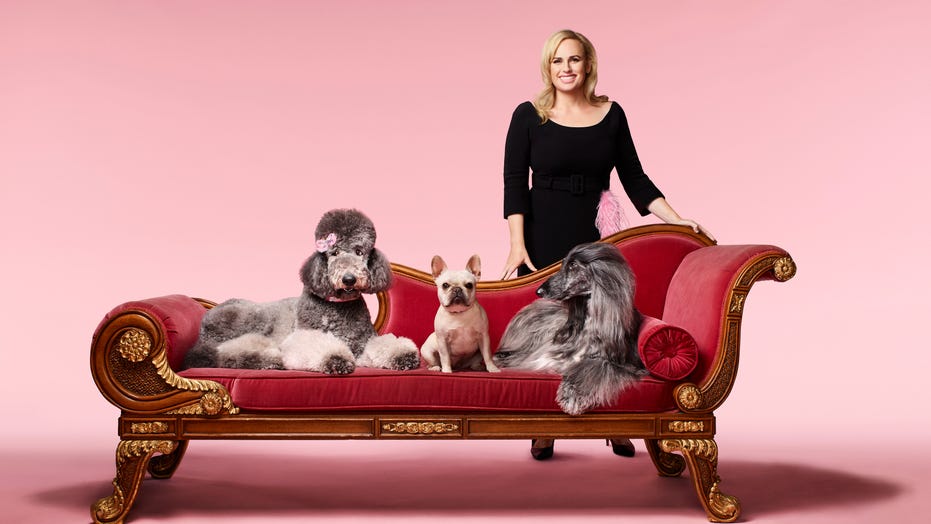 Many viewers took to Twitter and complained that the ABC competition series is allegedly abusive towards the dogs who are heavily groomed and dyed to match the week’s theme.

“This show is a disgusting display. This is not artistry, it is animal abuse. #PoochPerfect,” one person wrote.

“I just discovered that the show Pooch Perfect exists…and… I feel bad for the dogs,” wrote another.

“The longer I watch this show, the worse I feel for these poor dogs,” echoed someone else.

“That show went from awww cute to omg are these doggos ok to I’m traumatized real quick,” said a user.

“I just saw a promo for an upcoming ABC show, “Pooch Perfect.” And, it hurts my heart. I have many questions, but overall it boils down to, how unhappy are those poor dogs going thru all that makeover stuff?!” asked someone else. 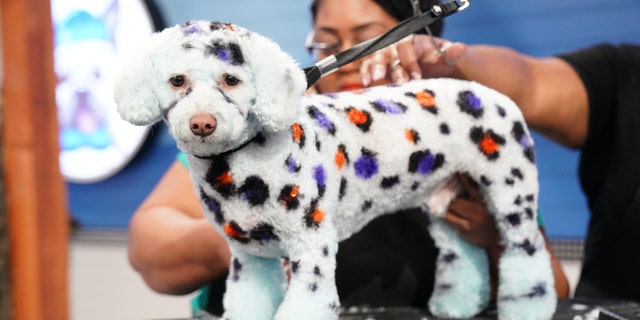 “Pooch” also received some positive reviews. “You can’t tell me these are dogs! Amazing work on #PoochPerfect,” one person tweeted.

“If anyone was wondering, yes, i will be tuning in to and recording pooch perfect tonight,” said another.

“ABC got another winner in Pooch Perfect. I can’t wait to see next week’s episode,” gushed someone else.

Another agreed, “My entire family LOVES #PoochPerfect. Thank you @RebelWilson and @LisaVanderpump for bringing us this fun, light-hearted show. We needed it.”

According to The Wrap, “Pooch” executive producer Elan Gale said during the 2020 Television Critics Association press tour that “some dogs like it more than others. Some find it uncomfortable. So we made sure we had the kind of dogs that were used to the entire process.” 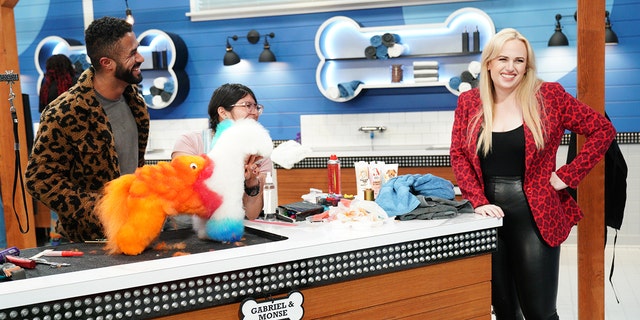 “Those that are chosen to become creative partners, they are dogs that love the attention,” said Bendersky. “If you have a dog that is very shy, you probably won’t want them to have pink hair and walk on the street and have people taking pictures.”

In addition, one contestant said that the grooming is “dog-safe.” “We respect the dog above all else,” the contestant added, according to Yahoo! Entertainment.

A spokesperson for PETA weighed in on the series as well and said in a statement to The Wrap on Wednesday, “Dogs are smart, loyal individuals — they’re not here for human amusement, and unfortunately, shows like ‘Pooch Perfect’ can encourage people to restrain their dog and reach for the dye, even though doing so runs the risk of causing an allergic reaction that could even be fatal, in addition to stressing the animal.”