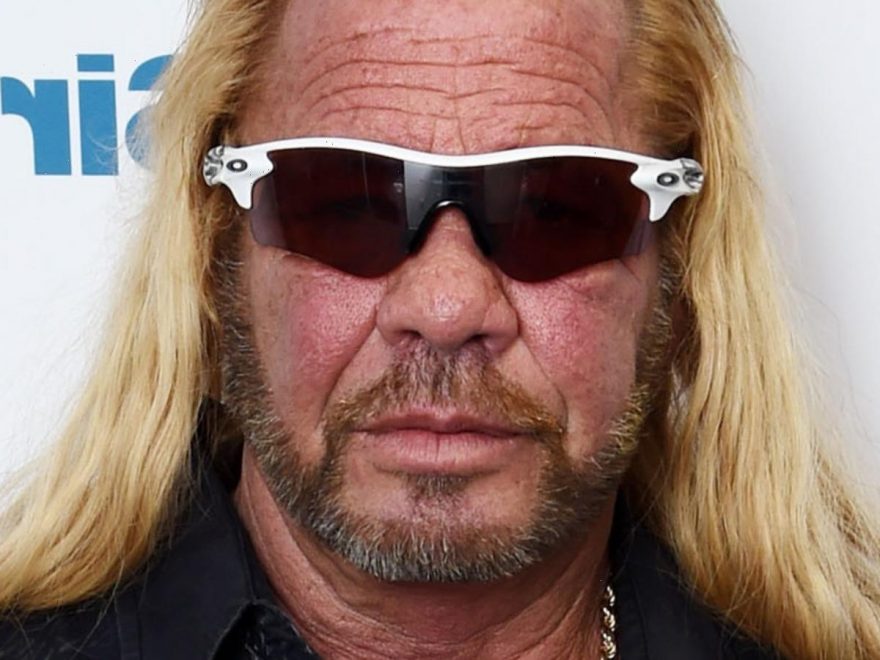 The following article includes allegations of domestic abuse and references to drug use.

Duane Chapman, better known to the world as Dog the Bounty Hunter, made a name for himself as a bounty hunter who chased down fugitives who “had broken the terms of their bail agreements,” per The New York Times. He, along with his family, brought viewers along for the ride as they pursued those who had skipped bail. “Dog the Bounty Hunter” ran for eight seasons and “spurred what was called a wave of ‘redneck reality,'” paving the way for other shows like “Duck Dynasty” and “Here Comes Honey Boo Boo.” But Dog’s successes came at a cost. He has faced 18 robbery convictions and is now, in his words, broke. “Years of medical bills and being the patriarch of a sprawling family took a heavy toll,” The New York Times wrote. (Dog’s wife, Beth Chapman, died from throat cancer in 2019, and Dog himself has documented issues with blood clots).

But those aren’t the only struggles Dog has had to deal with. His mother died in 1995, and he used crack cocaine before he started dating Beth. Prior to that, he spent time in jail, having been convicted as an accessory to murder, reported The New York Times. But his struggles started even younger — Dog shared on “The Dr. Oz Show,” via People, that his father beat him “daily” when he was growing up.

In the new conversation with Dr. Oz, however, Dog revealed a new, interesting tidbit about his father. Keep scrolling to find out just what he said.

In a new segment for “The Dr. Oz Show,” Duane Chapman (aka Dog the Bounty Hunter) revealed that the person he thought was his father, isn’t, in fact, biologically related to him (via People). Dog shared he found out when his younger sister — who was dying — informed him that “dad is not your father. He’s Paula’s, Mike’s and mine, but he’s not yours.” Dog’s sister went on to say that their non-biological connection might be the reason Dog’s father beat him more than his siblings, a sentiment with which Dog seems to agree.

“When I found out that he wasn’t my dad, a lot of things that he used to say, ‘I gave you your name,’ ‘I’ll beat the savage out of you,’ come to find out. A lot of things started coming full circle,” Dog told Dr. Oz, via People. “Oh, no wonder.” Dog shared that his father used to beat him so badly that he wouldn’t use his school’s public showers because his body was covered in bruises.

But even though his father beat him — and isn’t his biological dad — Dog revealed, “I still love my daddy. If there wouldn’t be how he raised me, I wouldn’t be the man I was today.” He also told Dr. Oz that he has no intention of finding out who his biological father was. “Do I have a dad? Yes, and his name is Wesley Chapman.”

If you or someone you know is dealing with domestic abuse, you can call the National Domestic Violence Hotline at 1−800−799−7233. You can also find more information, resources, and support at their website.