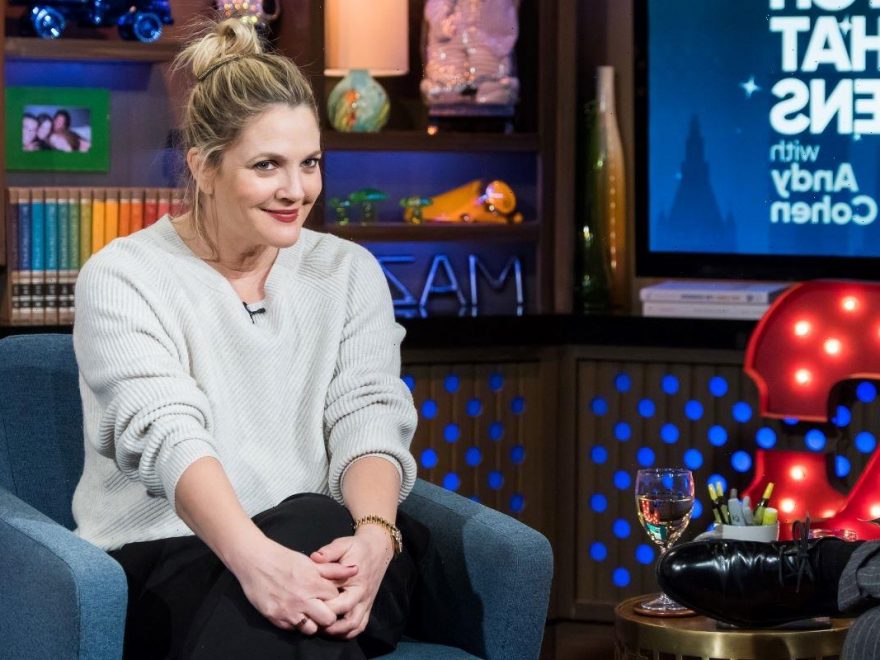 Actor, author, and talk show host Drew Barrymore says she “idealized it all” before divorce from her ex, Will Kopelman. The couple welcomed two daughters during their marriage. And Barrymore shares in her book, Rebel Homemaker, that she’d imagined a life in a traditional family with her kids. While she hoped to provide a childhood she seems to wish she’d had herself, she notes, “Life surprises you.” 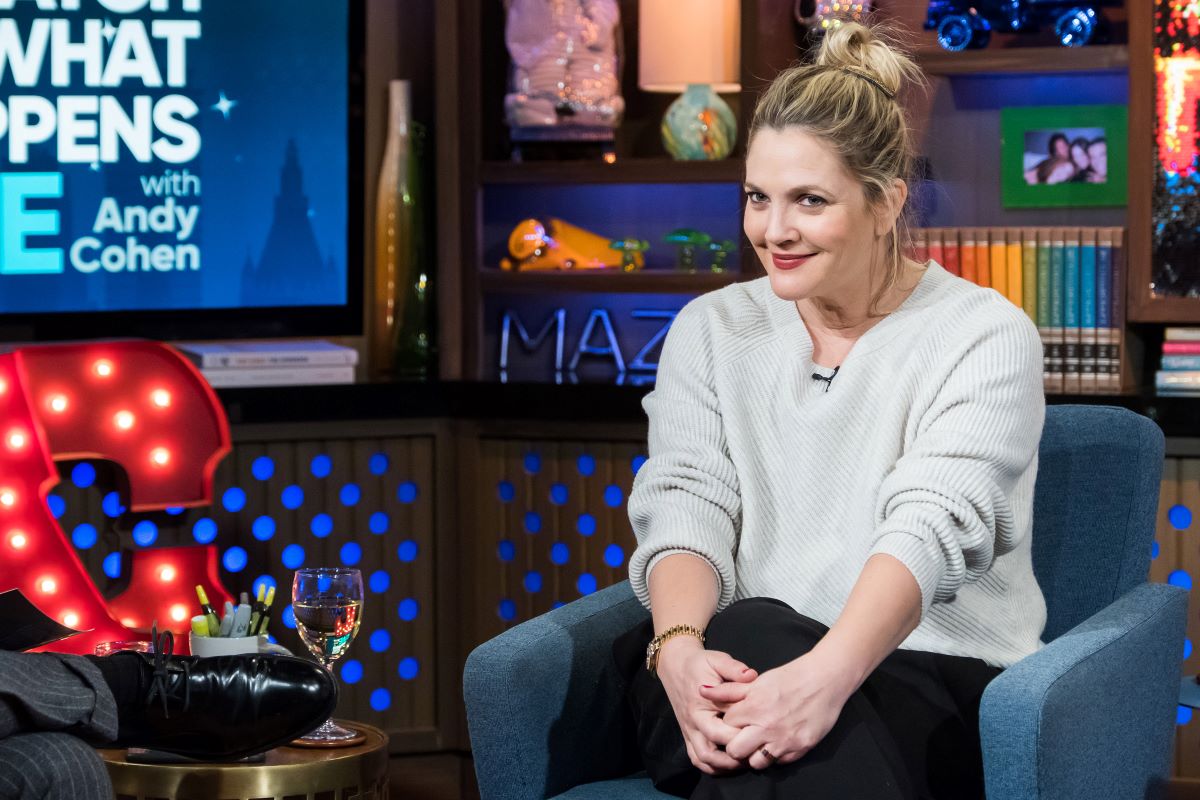 Drew Barrymore on putting her daughters before her career

In Barrymore’s book, the mom-of-two shares a glimpse inside her private life with her family. She looks back on when she divorced for the third time in 2016 and soon after found herself unexpectedly starting over again.

“[…] I was in my mid-40s, I had two young daughters and I was about to start a talk show,” Barrymore writes. “I’d spent the previous decade trying to pivot in my occupational aspirations so that I could keep all the research I have done in my life with me, and not negate my life’s work.”

And though she knew that her career portfolio was important, she says it can never be as important as her kids. She writes “being a mom [is her] first priority.”

Drew Barrymore on idealizing married life with her daughters 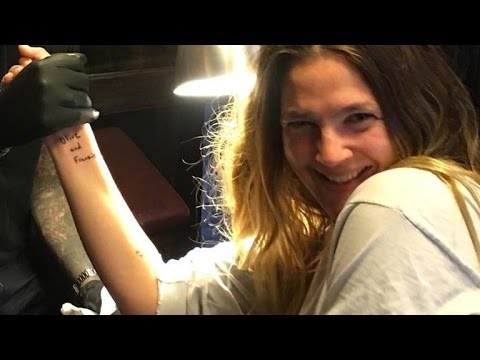 After marrying and divorcing twice, Barrymore was wed to her ex, Will Kopelman, for four years before their divorce. She shares in Rebel Homemaker that she didn’t expect to become single again when she started the journey with Kopelman. In fact, she said she “idealized it all” when she welcomed her daughters during her third marriage.

“My daughters were born and I brought them through the threshold of our home thinking we would be there forever,” Barrymore shares. “I idealized it all — that my kids would have it different than I did. My kids would be able to come back to their childhood home when they were older, and they would be able to sleep in the rooms they were raised in.”

Notably, she started her career in Hollywood in childhood and was blacklisted for partying by the time she was 12. After realizing her relationship with her mother was unhealthy for her, she legally emancipated at 14.

After all that, she seemed to dive into motherhood with a determination to give her daughters what she didn’t have. “But then, guess what happened? Life surprises you,” she writes of having her ideals shattered.

Drew Barrymore wanted to ‘run back to California’ after her divorce

In Rebel Homemaker, Barrymore shares that she resisted the urge to flee when her marriage ended.

“Lightless, grey, wet, soggy days trying to find a rental apartment, wishing I could run back to California so badly,” she writes of New York.

However, she notes that would have separated her daughters from the other half of their family, and she “would do no such thing.”

So instead, she adopted a new outlook on what home is by falling in love with the saying, “Home is where the heart is.”

She shares, “Because anywhere my girls and I are together, we will find happiness.”