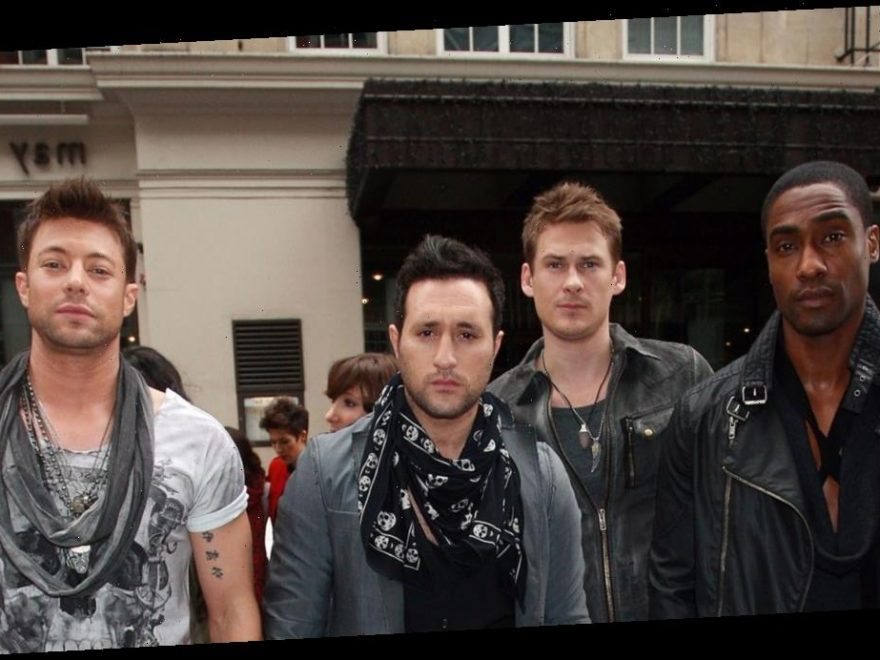 It's massive news for the group's legion of fans, who have been desperate to see them on stage together again.

In 2005, the band announced that they would pause and go into a hiatus to devote themselves to their solo careers.

They returned in 2012 and then again in 2017 but their record deal was not renewed.

But big news could be ahead after the coronavirus killed off summer reunion ideas.

Duncan James, Lee Ryan, Simon Webbe and Antony Costa are expected to return and could announce plans as soon as they get the Covid green light.

Duncan told The Sun: "We were wanting to do something for our 20th anniversary but at the moment lockdown has meant it’s been difficult to get together. It’s not been easy.

"There could be something in the pipeline as we’re really good mates."

The group formed in 2000 and released their first studio album All Rise in 2001.

Blue sold more than 15 million records around the world and worked with industry stars like Sir Elton John and Stevie Wonder.

But fans still have an appetite for their hits and a reunion tour would be sure to pack out venues – once allowed.

A source close to the four stars told the publication: "They feel really proud that they have stood the test of time and many of their songs are still played on the radio now.

“Getting to a huge milestone like their 20th anniversary is not something that they could allow to pass by without celebration.

"They know they have a loyal fanbase who they love to entertain so it’s safe to say it’s going to be a Blue extravaganza in 2021."