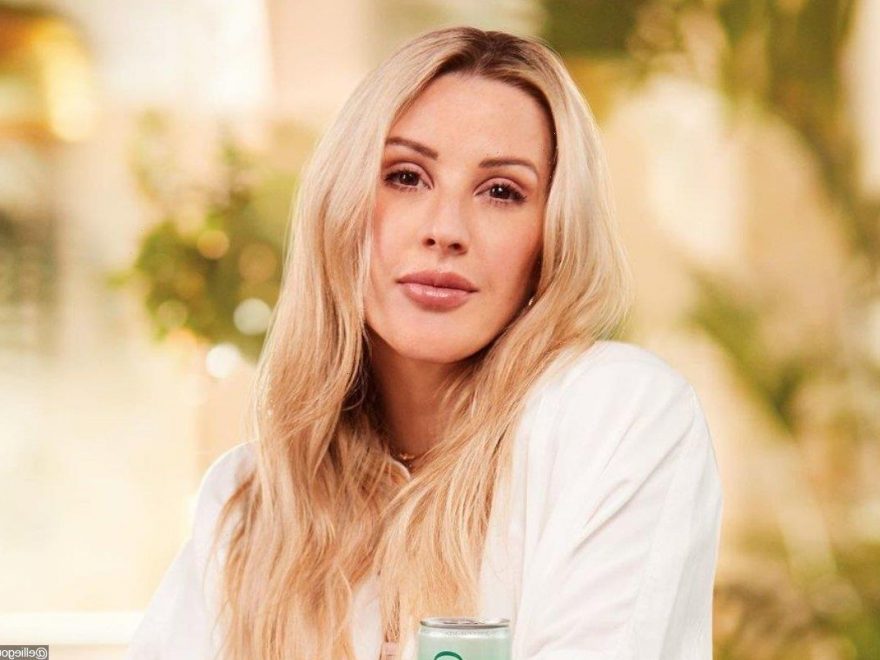 Having become a first-time parent with husband Caspar Jopling, the ‘Love Me Like You Do’ hitmaker also opens up during an appearance on ‘Lorraine’ about the lessons she learned as new mother.

AceShowbiz –Ellie Goulding kept her pregnancy private so she could quietly get to grips with her changing body. The “Love Me Like You Do” hitmaker gave birth to her son, Arthur, four months ago but didn’t reveal she was expecting until February 2021 in an exclusive interview with Vogue UK.

Ellie has now admitted she found it daunting becoming a first-time parent with her husband Caspar Jopling, and she decided to focus on herself away from the spotlight so she could get used to being pregnant and prepare for motherhood in her own time.

Appearing on U.K. TV show “Lorraine” on Thursday, September 2, she said, “For every new mum it’s daunting and I realized I had an opportunity to just be by myself and get to know all these new feelings and hormones and all that stuff.”

“And I just did it by myself and just took it day by day, and it was just a chance for me to understand what was going on with my body, my mind. It was a nice, private time.”

The 34-year-old admitted each day as a new parent comes with its own lessons, which she has opened up about in her new book, “Fitter, Calmer, Stronger”.

She added, “I’m learning something every hour of the day at the moment with Arthur, navigating it. I talk about it in the book because it just came and changed everything and you have to adapt. I talk about it and am really open and honest and it comes with its challenges, it’s a very day by day thing.”