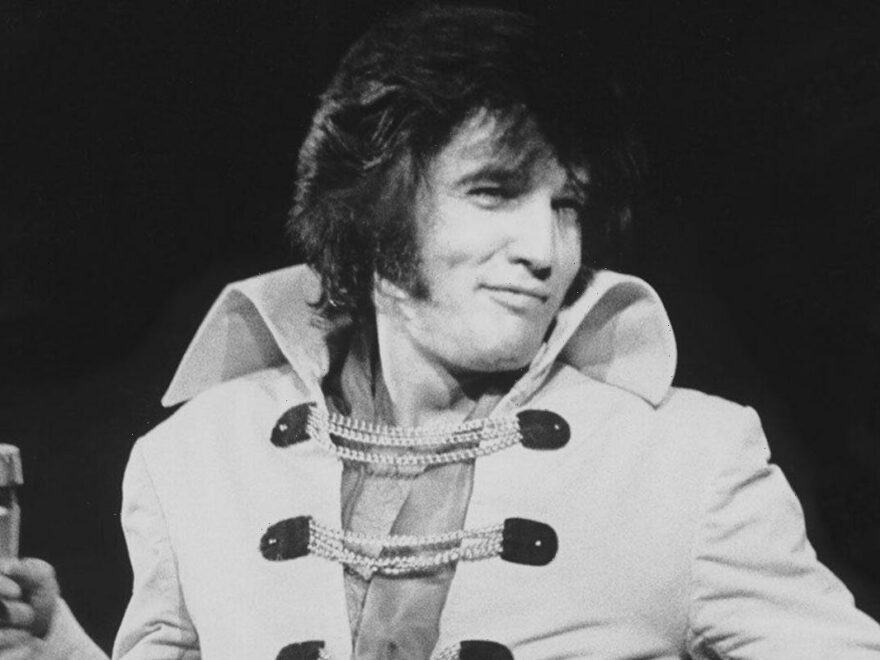 Pat Boone talks about his experience with Colonel Tom Parker, a manager who has been accused of stealing millions of dollars from the late King of Rock and Roll.

AceShowbiz –Elvis Presley‘s manager Colonel Tom Parker was labeled a “hustler” by Pat Boone. In a new interview, the “Ain’t That a Shame” hitmaker detailed how the man who is regarded to have cheated Elvis out of millions of dollars stopped him from using the King of Rock and Roll’s name on a cover album.

“I knew him well. I did an album in the early 60s that was going to be called ‘Pat Sings Elvis’. But Col. Tom was a hustler. He wanted royalties to use Elvis’ name. So we called it ‘Pat Boone Sings Guess Who?’ On the cover, I’m in a gold-lame suit with a guitar doing the Elvis pose, but I never mention Elvis’ name,” the 88-year-old singer told the US edition of Closer magazine when asked if he knew Elvis’ notorious manager – who was brought to life in Baz Lurhmann‘s 2022 biopic “Elvis” by Tom Hanks.

Pat got his own back. He said, “Well, it became a big hit. Tom Parker sent me a membership card in a club he started called Snowmen’s Club. It’s for people who snow or hustle other people. He was the ultimate snowman hustler and I hustled him.”

The “State Fair” star also shared the times he met Elvis – who died age 42 in 1977 after suffering a heart attack – including “at a sock hop” in the 50s when he lacked “social grace.” He said, “He came along about eight months after me, and we were the same age. In the last half of the 50s, I had 41 chart records, and he had 40.”

“He was introduced to me backstage at a sock shop in Cleveland, October 1955. He let me shake his hand, but he didn’t shake my hand [with confidence] because his mom and dad hadn’t taught him that social grace. I could tell he was not comfortable talking to me.”