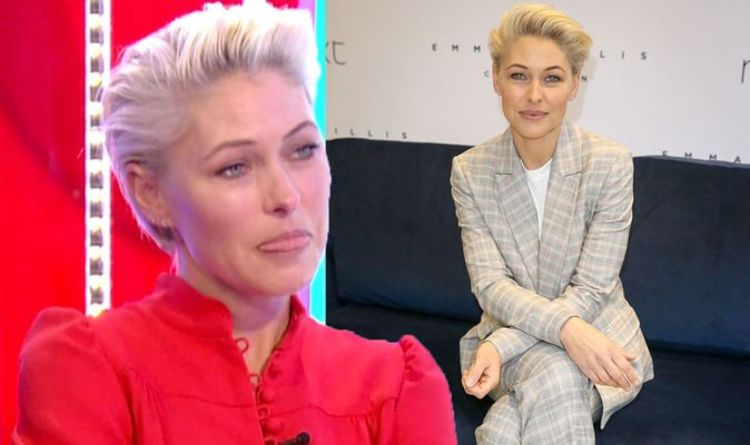 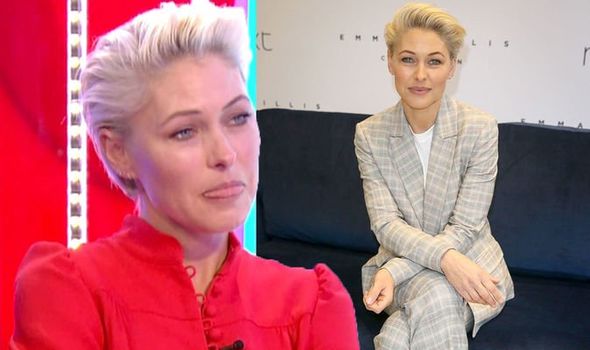 Emma Willis said her contrasting projects led her to ask: “What is happening to my life?” The Voice UK presenter is launching the second series of Delivering Babies next week, something she says gives her “a nice little reality check”. In the first series, the 43-year-old was seen training for three months at Harlow Hospital, working four shifts a week alongside the midwifery team. The latest run will see the mother-of-three put everything she has learned to the test, working as a fully-qualified maternity care assistant.

Emma said the programme is “a nice little reality check” in her “very fluffy world of telly”.

She commented: “It’s nice because it gives you a brilliant sense of perspective, but it was very odd to go from putting a feeding tube in a baby to having a meeting about designing clothes at Next.

“That was like, ‘What is happening to my life?’”

The small screen favourite is mum to Isabelle, 10, Ace, seven, and three-year-old Trixie with husband of 10 years, Matt Willis.

Emma said she would never be able to share her own births on camera, but that she watches the footage of her babies being born “frequently”.

She also stated: “It’s the most special thing in the world, so I do think it’s a great memory to have, and to show them one day.” 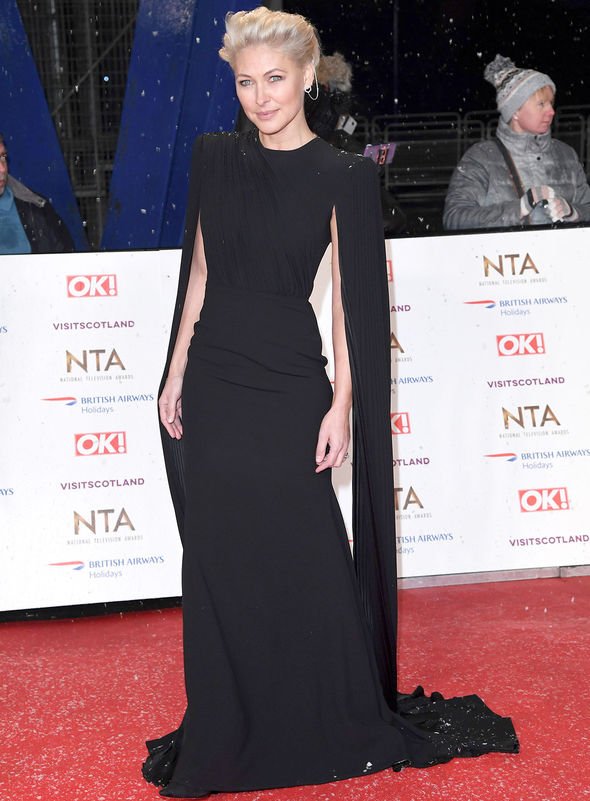 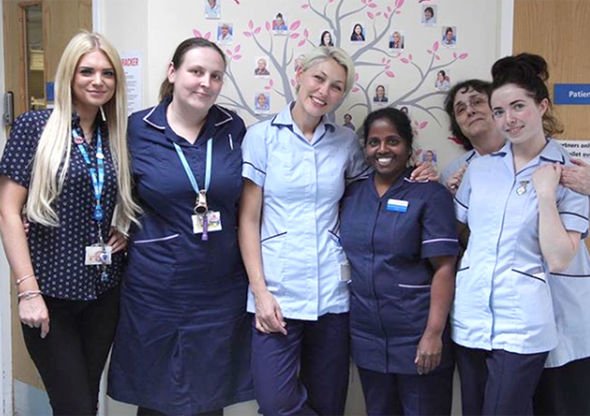 Meanwhile, during her latest interview, Emma went on to discuss missing Big Brother, which she hopes will return to screens one day.

The long-running reality series was axed by Channel 5 in September as the final season begun.

She had hosted it since 2013, with two celebrity versions a year plus the civilian one in the summer.

Nearly a year after it was axed, Emma stated: “I always miss the idea of Big Brother, because I love it and I’m a die-hard, loyal fan, but unfortunately it doesn’t exist at this moment in time.

“I will always miss it, but maybe one day they will bring it back.” 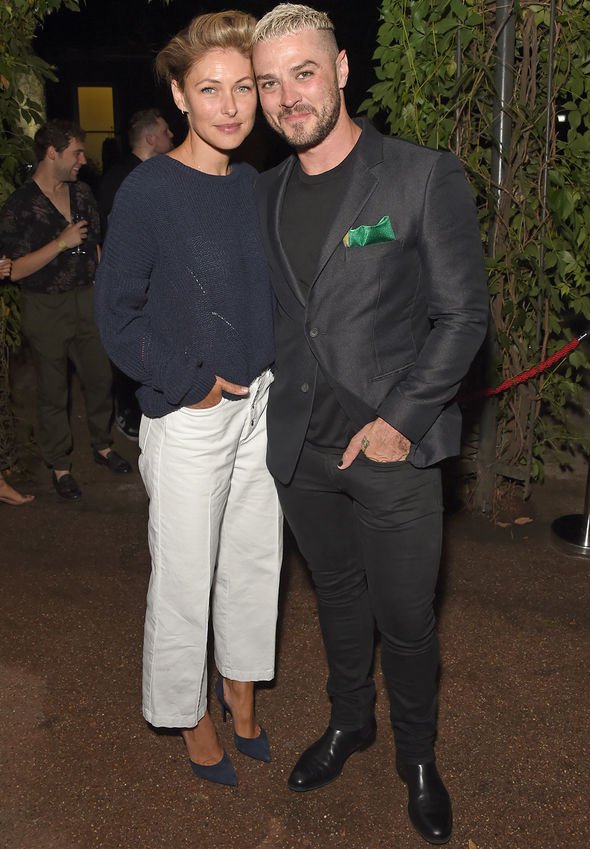 The programme – which saw housemates live together in a custom-built home for weeks without access to the outside world in a bid to win a cash prize – started in 2000 on Channel 4, and Channel 5 took over 11 years later.

It was previously hosted by Davina McCall, before former Big Brother winner Brian Dowling took over when it moved to Channel 5.

Emma replaced him after two seasons.

Meanwhile, it comes after Emma Willis – who fronted the The Voice Kids final on Saturday – opened up about her “fear” after husband Matt’s declaration.