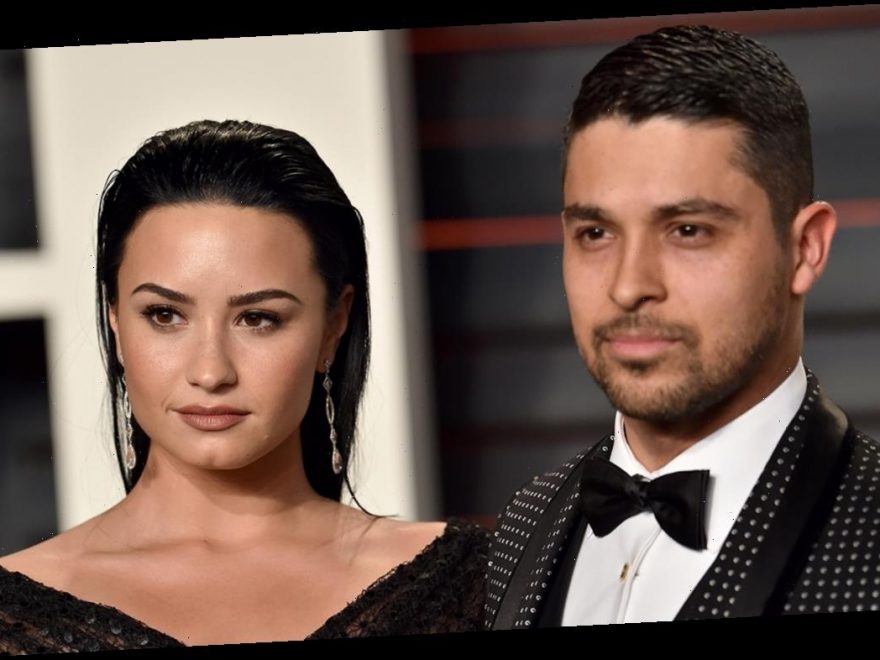 Demi Lovato and Wilmer Valderrama are back at it — sort of.

In the movie, Valderrama plays Prince Philippe Charming, who was cursed to be irresistible to all women. To break the curse, he must find and marry his one true love.

In an effort to free himself of the burden, Charming proposes marriage to three well-known princesses: Snow White, Cinderella and Sleeping Beauty. 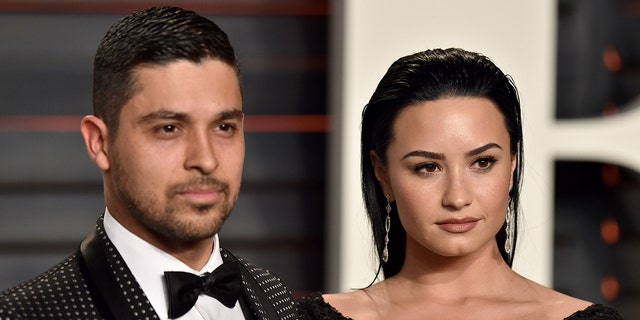 The prince is then tasked by his father to "run the gauntlet," a quest that will help him determine his true love. Along the way, he meets Lovato's Lenore, who seems to not be infatuated with the royal.

Lenore agrees to help Charming on his journey, and the two awkwardly and sweetly fall for one another.

The flick was written and directed by Ross Venokur ("The Tick," "Saddam 17") and Lovato served as the film's score executive producer while Valderrama's WV Enterprises is among the picture's production companies. 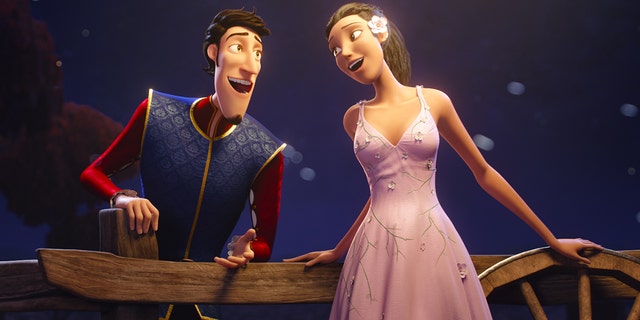 Valderrama shared a trailer for the movie on Instagram on Friday, explaining that the movie spent "years" in production and features "our first Latino Prince."

The "Tell Me You Love Me" singer starred alongside her ex when she appeared in a number of episodes of "From Dusk till Dawn: The Series" — which featured Valderrama — in 2015.

"Charming" is now streaming on Netflix.