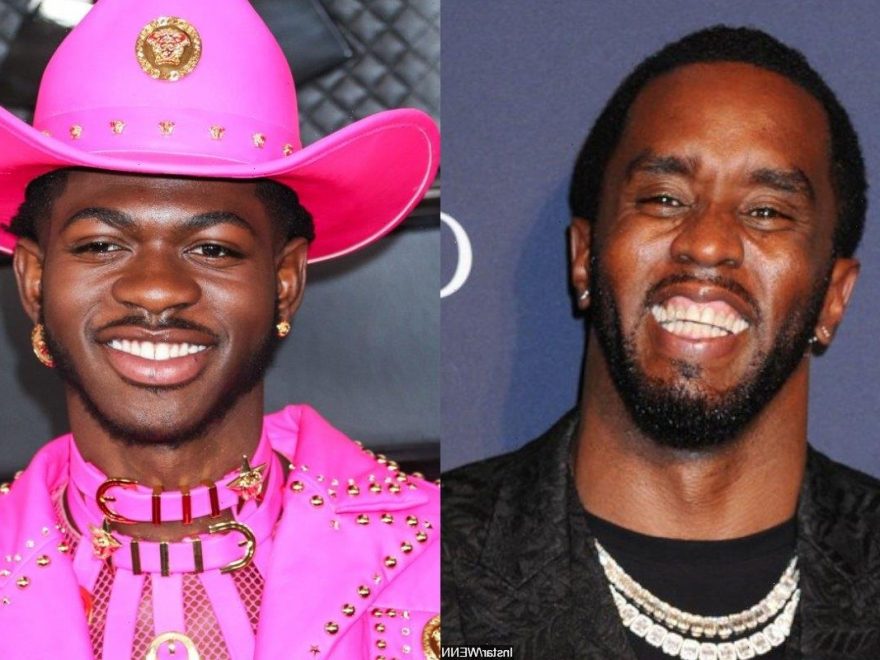 Aside from complimenting the ‘MONTERO (Call Me by Your Name)’ rapper, the ‘I’ll Be Missing You’ hitmaker gushes over Queen Latifah for winning an award at the annual event.

AceShowbiz -Sean “P. Diddy” Combs has made people convinced that he’s a part of the LGBTQ community. After praising Lil Nas X for his making out session at the BET Awards 2021, the “I’ll Be Missing You” hitmaker was urged by fans to come out.

Many have since suggested that he reveal his sexuality. One individual replied, “We are still waiting on you to come out of the closet! It’s okay you are grown you won’t lose a dime Sean Combs.” Another user wrote, “Come out ‘puffy.’ ” A third chimed in, “You better come out too. We know you a lil some some.”

This was not the first time Diddy was hit with gay rumors. In January 2020, fans speculated that he came out through Blood Orange‘s song called “Hope”. In its visual, when two guys were seen embracing each other, Diddy rhymed, “Sometimes I ask myself, like/ You know, what is it going to take for me not to be afraid.”

“To be loved the way, like, I really wanna be loved?/ But that I know how I really wanna be loved/ But I’m, but I’m, like, scared to really, really feel that/ You know, it’s like you want something/ But you don’t know if you can handle it,” the MC continued rapping. “Maybe one day I’ll get over my fears and I’ll receive.”

Back in 2017, Diddy was filmed calling another man “daddy” while he was drunk. He, however, has yet to confirm his sexuality.

That aside, Diddy made use of Twitter to congratulate Queen Latifah, who was presented with the Lifetime Achievement Award at the BET Awards 2021. “Congratulations to the queen of hip hop, my sis Queen Latifah!! Proud of you queen!!!” he gushed.