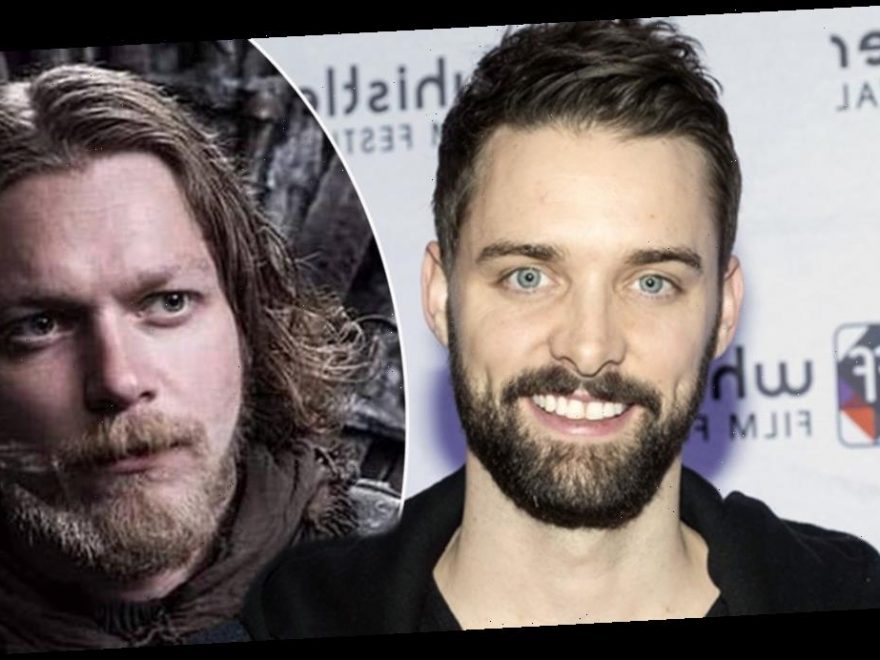 Tributes have began pouring in for Game of Thrones actor Andrew Dunbar as it’s revealed he passed away at his home in Belfast on Christmas Eve.

Actor Andrew, who was in his 30s, was the body double for Theon Greyjoy, played by Alfie Allen on the hit series. He also worked as a DJ and a tour guide and had parts on other hit shows including Line of Duty and Derry Girls.

It’s understood Andrew died at his home in Belfast on Christmas Eve. His funeral will take place on Monday at Ballywillan Presbyterian Church in Portrush, Northern Ireland.

Tributes have already began pouring in for the actor.

GOT star Andrew McClay told Belfast Live: “Everyone always wanted Andrew. There was just something about him that was special. People always felt good around him, happy, excited for the day’s work and there was always a lot of fun when he was around.

“I’d say most of us felt the same when we came on set, we wanted Andrew to be there, we’d search him out. He was like a gel that kept us all together.

“A lot of people plan to travel to attend his funeral; actors, directors, make-up and many, many more. Everyone who met Andrew loved him.

“He did a lot of different things, including working as a Game of Thrones tour guide which he was brilliant at. He could have made it as a professional actor but he really wanted to do his art and DJ.

“The acting was special to him but it was mostly for fun and although he’d a lot of talent, when people told him to go professional, he just laughed and said he was happy as he was.”

Celebrity deaths 2019: Mike Thalassitis and Emmerdale's Leah Bracknell among stars who have died this year

He added: “His DJ sets were amazing and when he did one set for Game of Thrones, he ended up doing them all for the end of season parties.

“I always thought Andrew lived in the moment and he always looked out for everyone else, including me. After a challenging day or crappy weather, or difficult times, he’d make you stop and talk it out.

“So when I heard he’d died suddenly on Christmas Eve, it just broke me. I’ll never make any sense of it. He was a true person, a talent, kind and decent man and he had a full and good heart.

“I’ve cried and cried since I heard – my friend is gone and my heart is broken.”

While another GOT extra, Karen Marshall, wrote: “Saddened to hear that our #ExtraFamily and #GoT Family lost one of our shining lights on Christmas Eve. So many deserving, heartfelt tributes have been paid to him. Thoughts are with his loved ones at this difficult time. RIP #AndrewDunbar.”

Another of the actor’s close friends, Graham Smith, posted a lengthy tribute on his Instagram page and spoke of how he “made me smile, made me laugh and he made me think”.

He added: “He was just so damn loveable. I saw him only a week ago and we hugged as he left. I’m grateful for that hug and I am grateful to have known him.”