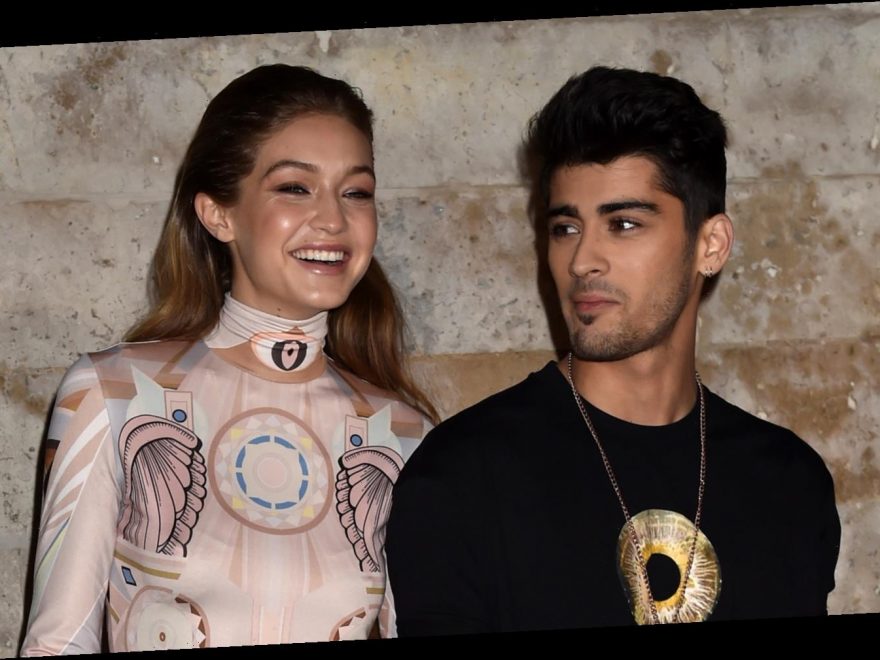 It has been nearly three weeks since the arrival of Gigi Hadid and Zayn Malik‘s newborn baby girl and they just had their first date night!

The couple stayed at home and Gigi cooked dinner while her mom Yolanda watched their daughter in the next room.

PHOTOS: Check out the latest pics of Gigi Hadid

Gigi made browned butter sage chicken piccata with mushroom pasta from a Half Baked Harvest recipe, which she highly recommends.

After sharing some photos on Instagram Stories while cooking, Gigi shared pics of the finished meal and said, “mom & dad’s first date night. she’s in the other room with Oma but miss her [so much] lol.”

A source recently spoke out about where Gigi gave birth to her daughter and it wasn’t in any major city.