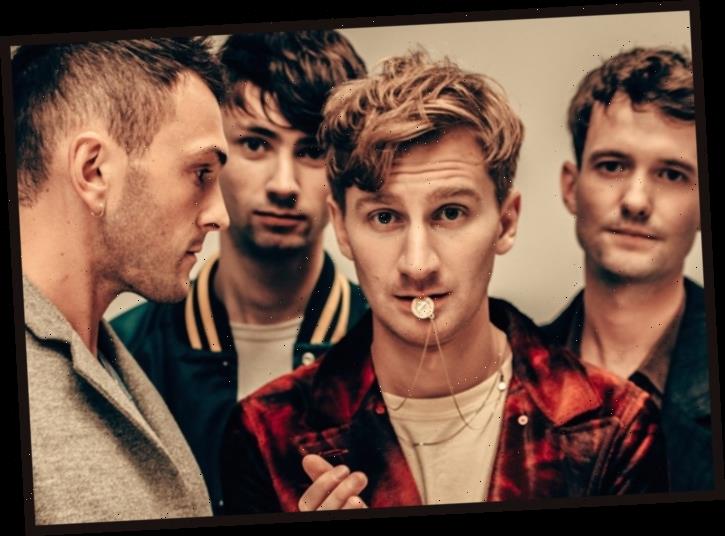 The last music from Glass Animals was “Tokyo Drifting,” released in 2019.

Speaking about the new track, Bayley said, “I think we’ve all found ourselves in f**ked up relationships that make us feel sad and helpless.”

This song is about being addicted to chaos, according to him.

“About doing or allowing something self-destructive because on some level you get off on the sadness that comes of it. It’s about wanting to float around and exist inside of that feeling because it has always been familiar to you. It’s something that a lot of people know from growing up in a tense household…so it can feel right to create that dynamic, even if you don’t realize you’re doing it,” he said in a statement.

Glass Animals are scheduled to kick off a North American headlining tour on February 25 in Washington D.C.