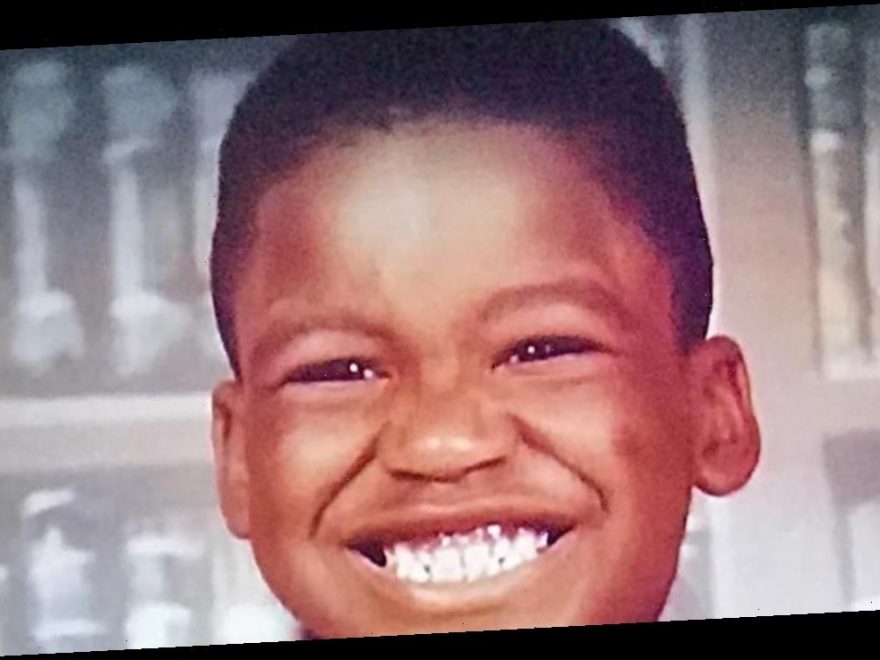 Before this cheesin’ child became one of the greatest basketball players of all time, he was just another cute kid smiling for his school pictures in Newark, New Jersey.

Throughout his NBA career, this talented athlete had moved to numerous different teams but as the first-round pick back in the 1992 draft, the beginning of his career was magic. Standing at over 7-feet tall, he scored three consecutive championship wins with the Los Angeles Lakers.

This grinning guy has shown off lots of other talents as well … including acting, rapping, DJing, and sports commentating.

Can you guess who he is?