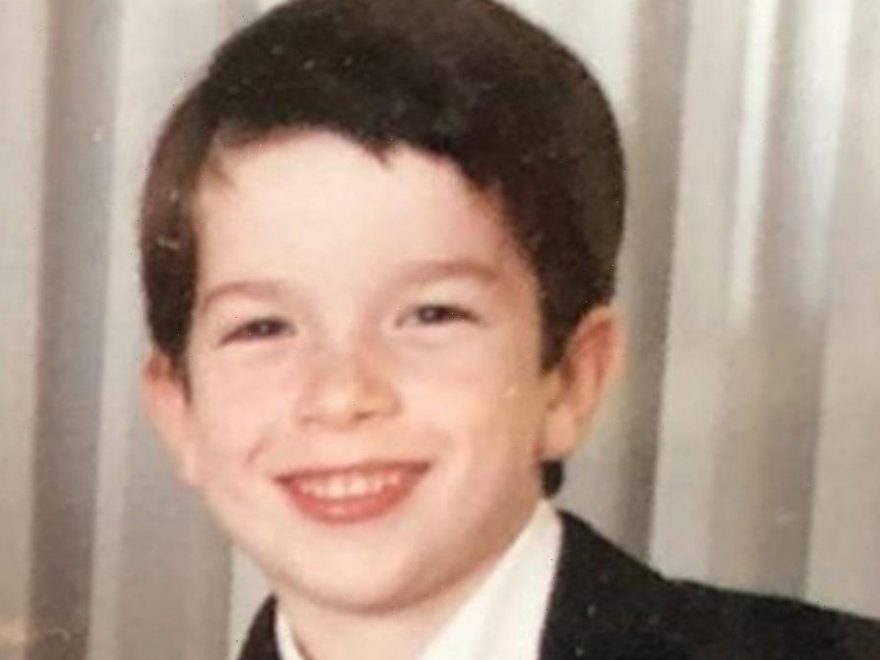 Before this tuxedo tot was cracking jokes for his comedy specials and a well-known writer for television, he was just another smiling sweetheart growing up in Chicago, Illinois.

This dressed-up darling has wowed audiences across the country with his hilarious stand-up … all while repping his formal attire just like he was as a cute kid. Not only is this famous face a performer on stage, he has also created a cartoon television series for Netflix with his comedy partner, Nick Kroll. Both of the funny fellas voice the characters on the show as well.

Can you guess who he is?