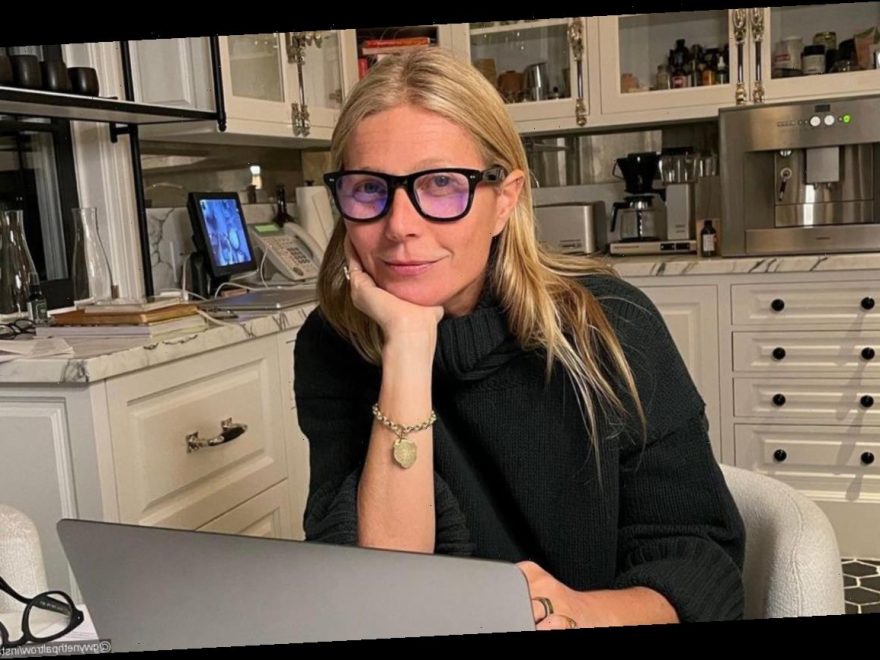 The Goop founder sparks backlash for insinuating that her selfie wearing a mask back in February 2020 was the starting point of mask popularity amid the COVID-19 pandemic.

AceShowbiz –Gwyneth Paltrow has landed in hot water for her recent controversial remarks. Having insinuated that her selfie wearing a mask in February 2020 was the starting point of mask popularity amid the COVID-19 pandemic, the “Iron Man” actress was deemed “narcissist” by many on social media.

The 48-year-old first weighed in on the face mask trend when speaking to the New York Times. When asked about her February 2020 post, she said, “This is a familiar pattern in my life. I do something early, everyone is like, ‘What is she doing? She’s insane.’ And then it’s adopted by the culture.”

“I had to take this trip to France when it was all kicking off,” the Goop founder further recalled. “I wore it on the plane, but I didn’t wear it to the function that I was going to, and actually ended up getting Covid and coming home, and being one of the first people that I had heard of to have it.”

The photo at issue was posted by Gwyneth on her Instagram account. She captioned it, “En route to Paris. Paranoid? Prudent? Panicked? Placid? Pandemic? Propaganda? Paltrow’s just going to go ahead and sleep with this thing on the plane. I’ve already been in this movie. Stay safe. Don’t shake hands. Wash hands frequently.”

The “Contagion” star came under fire after a writer for the New York Times put out a portion of the article on Twitter. One argued, “Gwyneth is the [Donald Trump] of lunatic, narcissist celebrities… wait.” Another expressed similar sentiment, “Gwyneth is a narcissist. End of story.” A third raged, “I can’t think of a bigger narcissist in Hollywood than Gwyneth Paltrow and that’s saying A LOT.”

Gwyneth has yet to respond to the backlash, but she did address the criticism directed at her company for making dubious wellness claims. “That was stuff that happened a number of years ago when we were still a little company curating and buying third-party brands that were making claims around their products,” she explained in the New York Times interview.

“We’ve come a really long way from being that small start-up. Even with the Yoni eggs. That was really around claims, but it didn’t involve the product,” the ex-wife of Chris Martin went on. “That egg is not dangerous. We still sell it.”