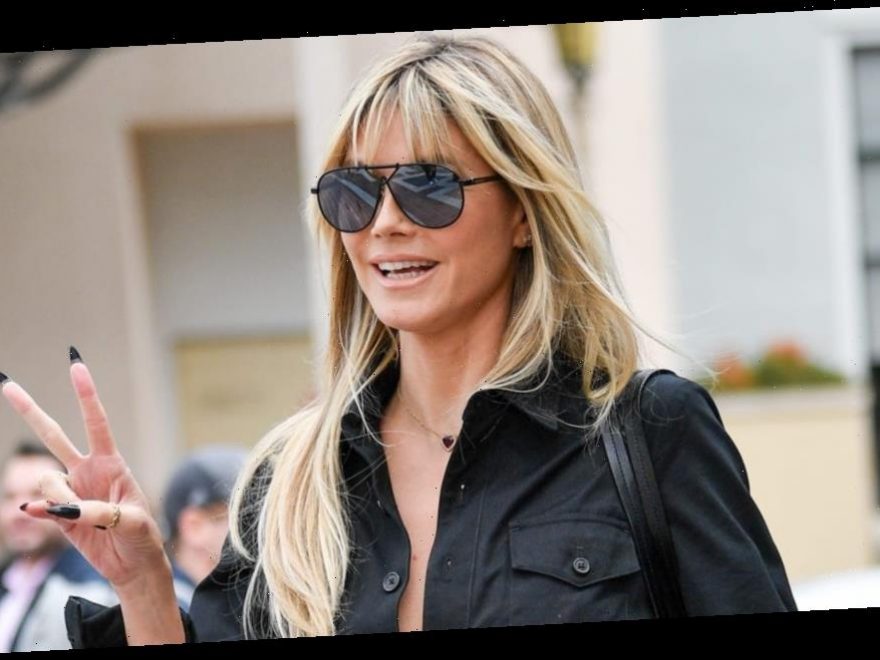 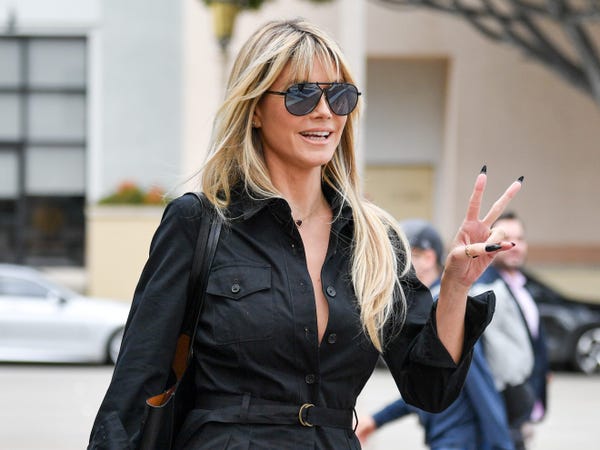 Heidi Klum is known for going all-out for Halloween. The model and TV host dresses in expertly crafted outfits for the holiday and typically throws a massive star-studded costume party every year.

This year, the star's annual party was canceled, but Klum didn't disappoint her fans. Instead of a traditional celebration, the model released a short scary movie called "Heidi Does Halloween," which stars her kids and husband, Tom Kaulitz, and pokes fun at the toilet-paper shortage, which plagued countless households in 2020.

"Halloween is different this year, but that shouldn't stop us from getting creative at home," Klum wrote on Instagram.

Some Instagram commenters dubbed Klum the "queen of Halloween" and applauded her dedication to keeping the holiday spirit alive from home.

In true Klum fashion, the former "Project Runway" host also shared behind-the-scenes glimpses of her Halloween costumes she wore in the short movie, which were brought to life by makeup artist David Gilmore, she told Vogue.

For one scene, Klum was disguised as a black-and-white, marble-printed bedspread, which appeared to be painted on her body.

Klum was also painted to look like a corkboard — complete with painted-on sticky notes — and blend into a wooden wall texture that was featured in another scene in her family's short movie.

She also shared a picture of her kids, who were dressed as mummies in "Heidi Does Halloween."

"Halloween is extra special this year because I am getting help from my kids," Klum wrote.

In 2019, Klum put her full Halloween transformation on display for a live event at an Amazon store in New York City; she sat in front of a glass window, and crowds of people stood outside to watch makeup artists give her a detailed costume.

Her final look featured fake blood and a prosthetic bodysuit, and it channeled a futuristic, space-like theme. Her fans considered the ensemble her most gory one yet.