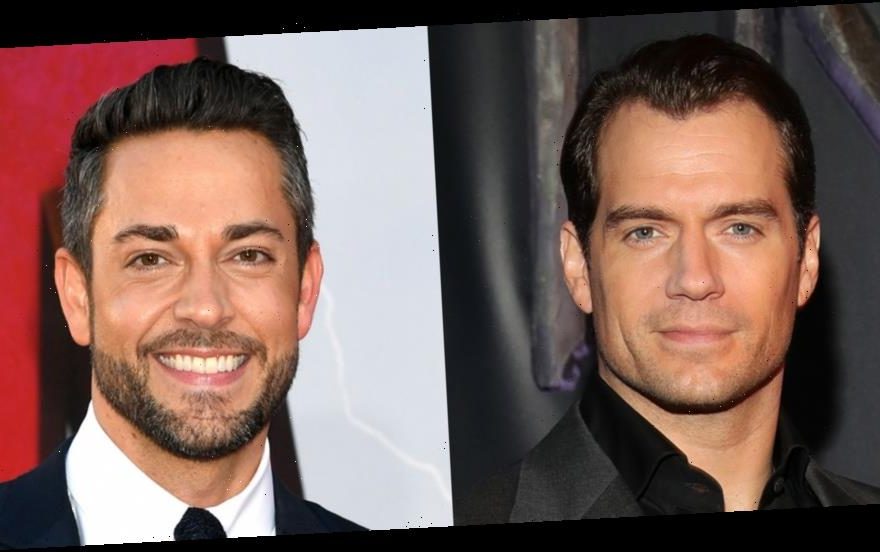 Sad news for DC Comics fans who were hoping to see Henry Cavill reprise his role as Superman in the upcoming movie Shazam 2… it’s not happening.

There have been rumors swirling that Henry would be appearing in the upcoming film Shazam! Fury of the Gods, but sources close to the project are denying this to Variety.

Superman makes a brief appearance in the first Shazam movie when the film’s title superhero, played by Zachary Levi, convinces Superman to come to Billy Batson’s high school to confront some bullies. In the scene, Superman is only seen from the neck down.

Shazam 2‘s director David F. Sandberg took to Twitter to address the rumors, without going into too much detail.

“Not going to comment on casting rumors for several reasons. One being you can’t be sure about anything until it’s happened. Halfway through shooting Shazam the plan was still for Cavill to be in it. Scoopers could have scooped that and been right at the time but wrong in the end,” he said. “Though I can confirm with ~90% certainty that Shazam will appear in Shazam 2. So if you’re a fan of that character you might enjoy Shazam 2.” 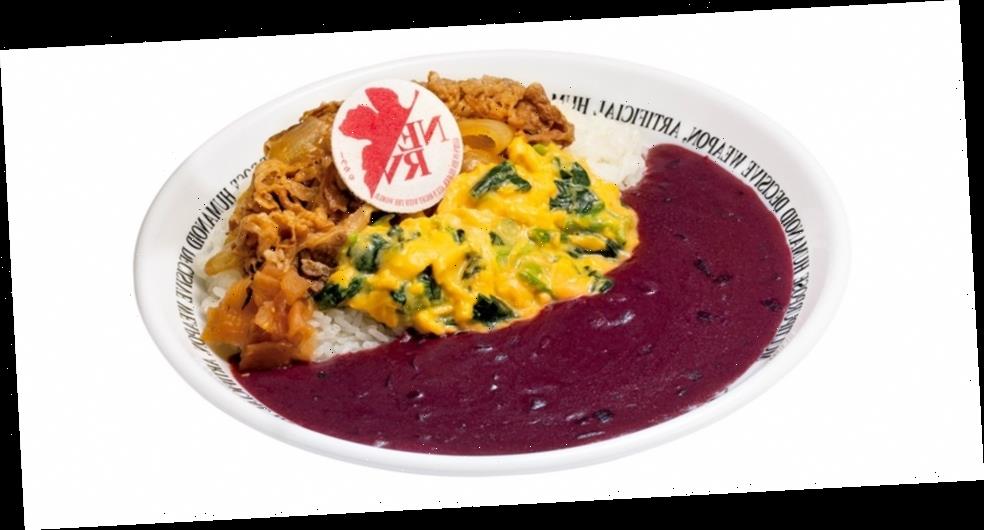