Henry Winkler might not have received the response he was expecting Saturday after tweeting what seemed intended as a call for unity.

“We are So divided as a country … only a cataclysmic Event , that makes us depend on one another again , can bring us back together,” the former “Fonzie” actor from “Happy Days” wrote.

Twitter users soon reminded Winkler, 75, that the U.S. and the rest of the world had already experienced a few cataclysmic events.

“I love that you are this idealistic,” one Twitter user wrote, “but over half 1 million Americans have died of Covid. If that didn’t work, nothing will.”

“What exactly are you wanting, a super volcano?” another asked. “We’ve had a killer virus, brush fires that burned through Australia and the US. Huge heat waves, ice storms, mud slides, tsunamis, hurricanes, giant F5 tornados.”

Other respondents continued in a similar vein. 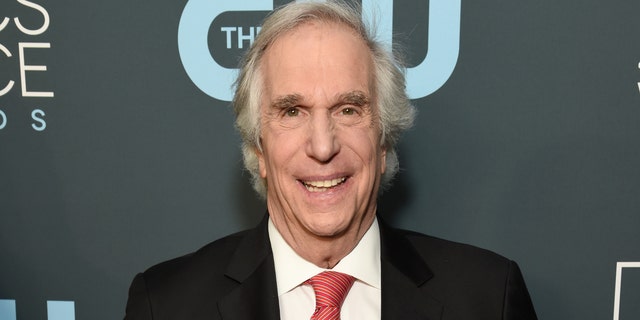 But some expressed more sympathy for Winkler, saying they knew what point the actor – who has a reputation of being one of Hollywood’s “nice guys” – was trying to make.

“Henry Winkler is one of the nicest celebrities I’ve ever met,” one fan wrote. “A genuinely good person. He means well with this tweet, so give him a break.”