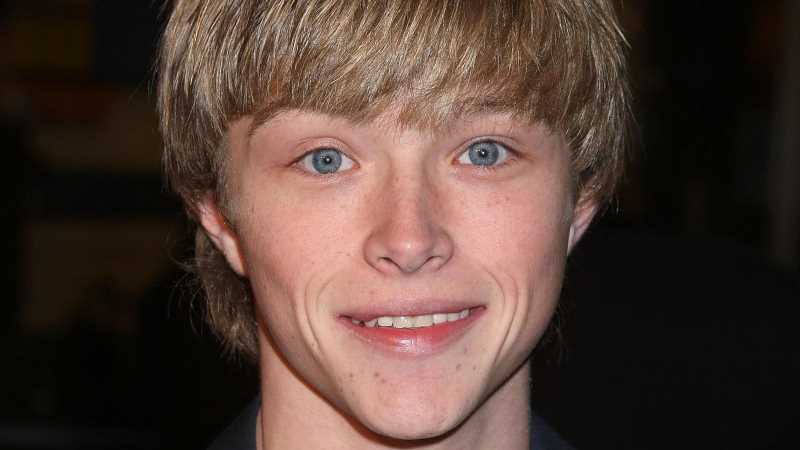 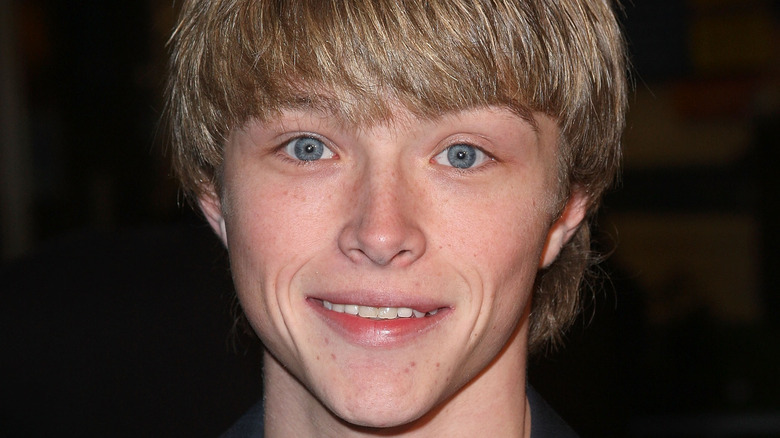 Disney’s “Sonny with a Chance” was predominantly a showcase for the talents of star Demi Lovato, who portrayed the titular youngster across the show’s short-lived two-season run. As her love interest, fluffy-haired Sterling Knight made an impression even though, as J-14 notes, the actor didn’t originally audition for the role of Chad Dylan Cooper. In fact, Knight was in the running to portray a character named Stuart, who obviously didn’t make it into the show in the end. Thankfully, fate intervened.

“Sonny with a Chance” took a bow back in 2011, but Knight has remained in the public consciousness ever since. He scored another starring role as Lennox’s boyfriend, Zander, on “Melissa & Joey,” and starred in the show “In The Rough,” in which he played Cameron. Movie-wise, he appeared opposite Zac Efron in “17 Again” and made his mark on horror with the stomach-churning “Landmine Goes Click,” among others (via IMDb). Safe to say, Knight has grown beyond his Disney beginnings.

Sterling Knight has made his mark on Hollywood 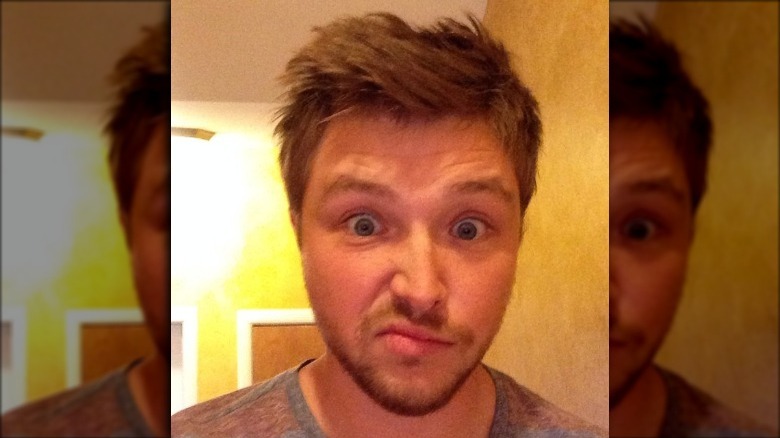 Although he’s left his child star life far behind him, Sterling Knight is still profiting off it in a big way, mainly through his Cameo page. The actor charges around $50 a pop and quips on Instagram, “Happy to make bad jokes, or talk about Sonny or Starstruck…ya know, whatever.” Although Knight’s last role, at the time of writing, was in the 2017 show “In the Rough,” he appears to be staying busy regardless, particularly by getting totally swole in the gym, with workout vids being posted to Instagram. His Instagram has also shown that he has trod the boards in local theater, too. Knight is rightfully proud of his Disney past, however, appearing with the rest of the “Sonny with a Chance” cast in 2020 for a hugely anticipated reunion (via YouTube).

As Bustle reported at the time, Demi Lovato, Tiffany Thornton, Allisyn Ashley Arm, Audrey Whitby, Doug Brochu, Shayne Topp, and Damien Haas were all present alongside Knight for the lively virtual chat, during which Lovato admitted to being “so miserable and angry” during the making of the show. She had no interest in a reboot, but that shouldn’t stop the rest of the cast from taking part in one if the opportunity arises. After Disney+ added the sitcom to its library, Brochu seemingly willed the reunion into happening by suggesting a catchup (via Billboard) so, really, anything is possible. For the time being, though, Knight seems plenty busy even without “Sonny” or “StarStruck.”