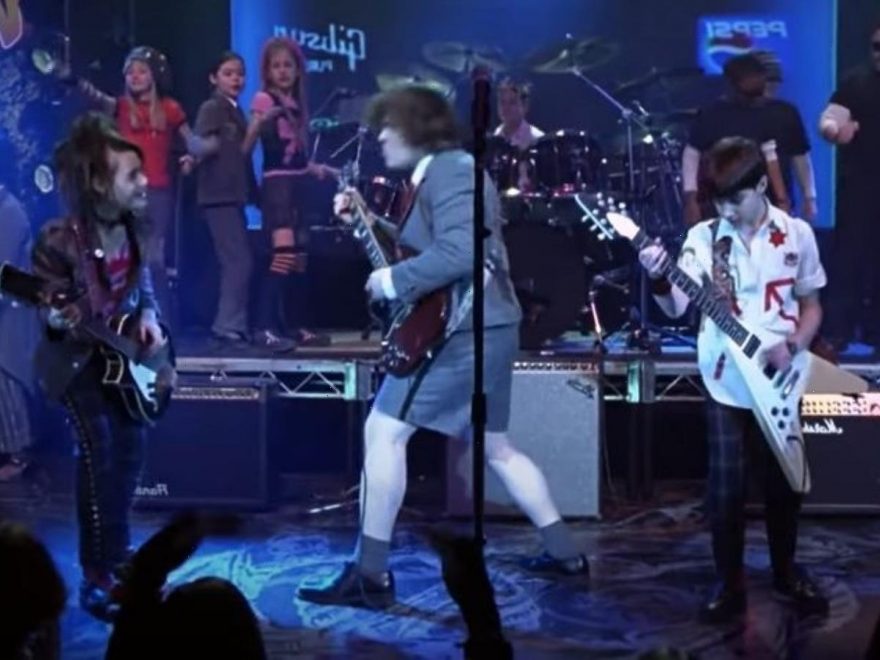 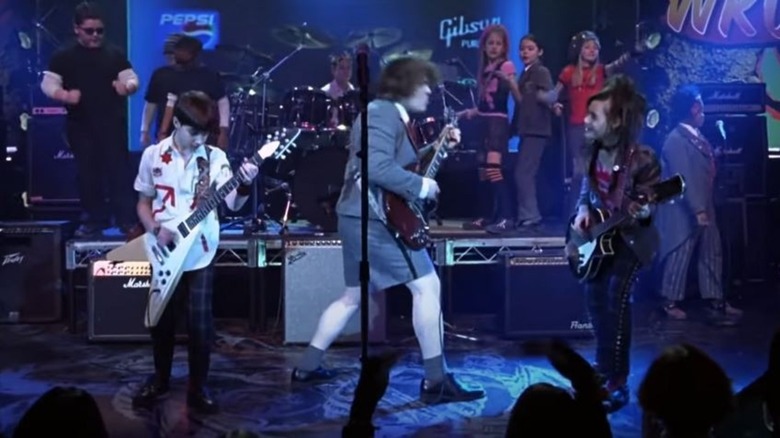 “School of Rock” hit theaters in 2003 to great success. The Richard Linklater-directed film stars Jack Black as musician Dewey Finn, who finds himself in a tough spot: he has to leave his band and become a substitute teacher to make money. Naturally, his character ends up teaching the kids he works with a thing or two about music, and they end up competing in an epic Battle of the Bands.

The film stars a few Hollywood heavyweights alongside Black, including Joan Cusack, Sarah Silverman, and Miranda Cosgrove. But many people remember the kids who played Black’s students fondly, and have wondered what they’re really up to these days.

As Disney fans may not know, “School of Rock” was Cosgrove’s first acting credit, and she’s since gone on to star in “Drake & Josh” and her own show, “iCarly” (via IMDb). Of all the kids in the movie, she’s probably the one who has had the most notable success post-“School of Rock,” but that doesn’t meant there’s not updates on her former co-stars.

Kevin Clark from School of Rock recently passed away 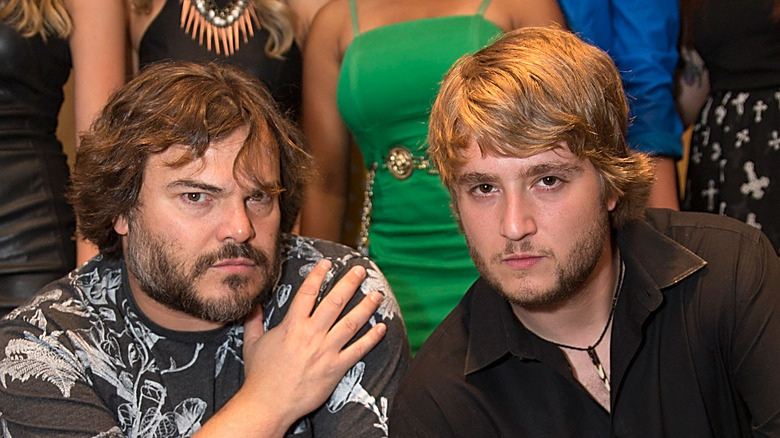 On May 26, 2021, news broke that Kevin Clark, who played the drummer in “School of Rock” passed away. Deadline reports that the Chicago musician was riding his bike when he was hit by a car and died an hour later.

Jack Black (pictured, left) honored Clark with an Instagram tribute. In the caption, he wrote, “Devastating news. Kevin is gone. Way too soon. Beautiful soul. So many great memories. Heartbroken. Sending love to his family and the whole School of Rock community.”

His mother, Allison Clark, noted that her son didn’t continue to act but kept performing as a musician for the rest of his life. She revealed, per Deadline, “He just kind of shined. He took it on right away, but he never really acted afterward.”

Per Hollywood Reporter, other kids from “School of Rock” also chose to eschew acting following the film, but went on to continue having musical careers. 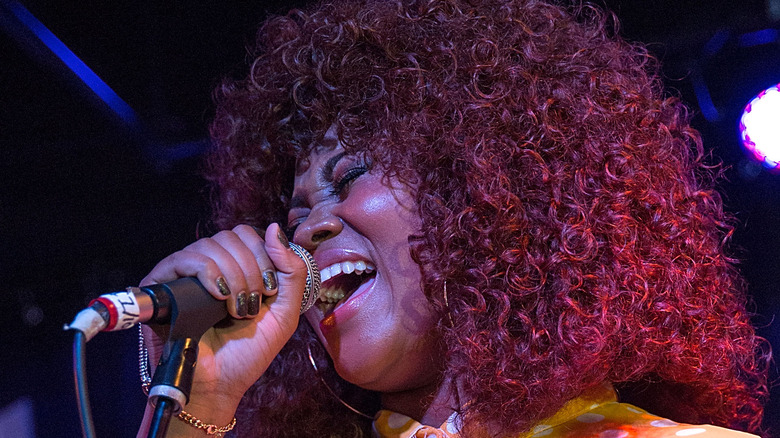 While some of the kids from “School of Rock” have stepped out of the spotlight, quite a few have happily remained tucked inside. Maryam Hassan, who played Tomika in the film, was known for being a small child who had a big voice — so it’s not a surprise that Hassan is still singing to this day.

Hello Magazine reports that she even released her first EP in early 2021. Hassan auditioned for the movie when she was only nine years old, and she’s since said that she wasn’t fully aware of the impact her character would have on viewers. In one particularly scene, Tomika and Jack Black’s character discuss their weight, when Tomika asked why he wouldn’t go on a diet, with Black replying, “Because I like to eat, is that such a crime?”

In April 2021, Hassan commented on the fan enthusiasm that still surrounds that moment, tweeting, “As a child I didn’t realize the fullll impact of the scene but it definitely hits different today. Glad to have played a part in such an important moment/scene.”

Aleisha LaNae Allen, who played a similarly named character (Alicia) in the movie, also spent a few years in Hollywood after the film’s release. She has appeared in both “Are We There Yet?” and “You’re Nobody ‘Til Somebody Kills You.”