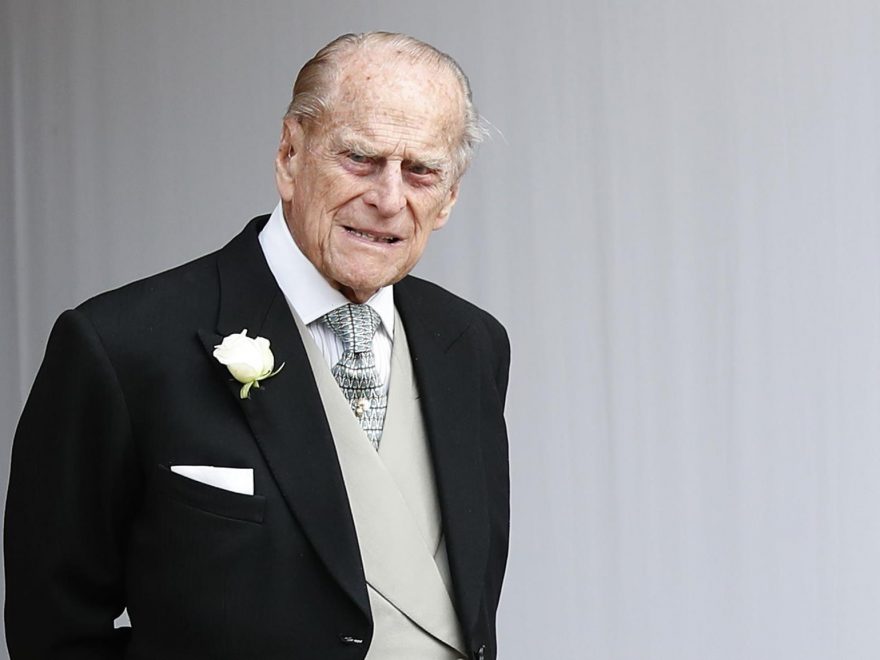 Prince Philip has sadly passed away at the age of 99, and the royal family are currently in the process of planning his funeral. The Duke of Edinburgh’s service will look a little different than originally intended due to the coronavirus pandemic restricting the number of people who are able to gather together indoors. That said, key members of the royal family will be attending the funeral—including Prince Harry who flew in from California—and it will be broadcast on live TV.

Here are all the details about Prince Philip’s funeral that have been shared with the public so far:

Buckingham Palace revealed full details about the Duke of Edinburgh’s Ceremonial Royal Funeral on their website. A brief breakdown is as follows:

According to The Sun, close friends of Prince Philip, as well as royal family members who can’t attend the service, will be “given login details to watch the ceremony online.” It’s thought that this private stream will be the same footage that’s scheduled to air on the BBC and ITV at 3:00 p.m. BST—just without any live commentary.

Because of the coronavirus pandemic, Prince Harry—who arrived in the U.K on Sunday April 11—has not been home since March 2020. Also significant: he hasn’t seen his family since his bombshell Oprah interview, during which the Sussexes opened up about the racism, bullying, and lack of compassion they faced during their time living amongst the royals in England.

The interview has caused significant fallout in the royal family, but many are hoping the royals will be able to set aside their differences during this emotional time. A source previously told The Mirror that Harry had spoken to his father, Prince Charles, ahead of the funeral, and that he was “united in grief” with the rest of the royal family.

Meghan Markle Will Not Be in Attendance

The Duchess of Sussex, who is pregnant with her second child, will not attend Prince Philip’s funeral on the advice of her doctor. A Buckingham Palace spokesperson confirmed this in the following statement:

That said, Meghan has reportedly spoken to the Queen to express her sympathies about Prince Philip’s passing.

Aside from restrictions on the number of people allowed at the funeral, Prince William and Kate Middleton’s kids are considered too young to attend their great-great-grandfather’s service. Additionally, Prince Andrew’s ex wife Sarah Ferguson (aka Princess Eugenie and Princess Beatrice’s mom) is also unlikely to attend.

A post shared by Duke and Duchess of Cambridge (@kensingtonroyal)

We’ll be updating this as Buckingham Palace releases more information about Prince Philip’s funeral, including the royal family members attending and details about the order of service as they’re made available.