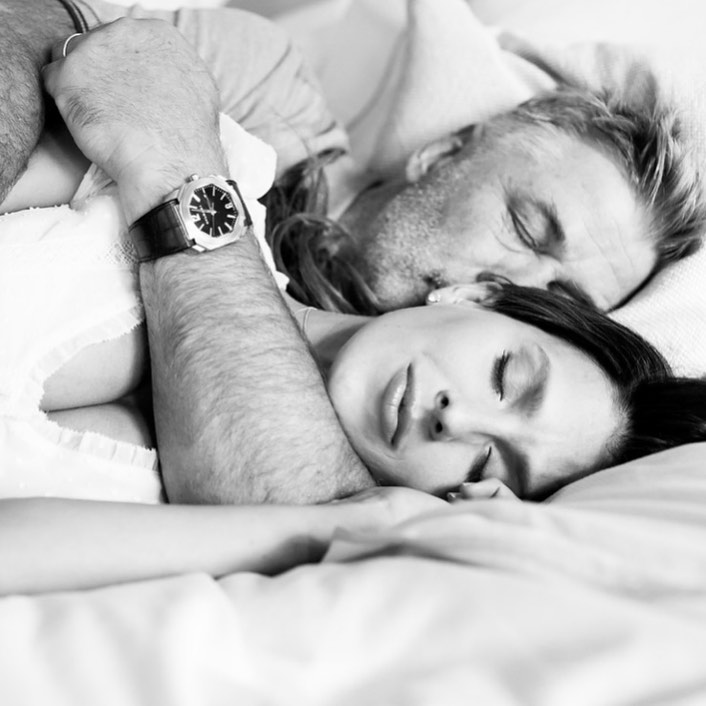 I actually haven’t written about Hilaria and Alec Baldwin since May? Weird. In March, the Baldwins announced that they are expecting another child. In May, they confirmed that Hilaria was expecting another girl. I know this gets confusing, so I’ll try to hit all of the loca highlights: before this pregnancy, Hilaria was last pregnant in 2020, when she gave birth to bebe Eduardo, who was their sixth child together. Six months after Eduardo’s birth, Hilaria and Alec welcomed a seventh bebe, Lucia, via surrogacy. Lucia was Hilaria’s much-longed-for second daughter. My theory was that shortly after Hilaria learned that she was carrying a boy (Eduardo), she arranged for a surrogate and gender-selected a female embryo.

Now, Hilaria is still Hilaria and she’s still desperate for attention. But it does feel like after all of the baby drama and the fake, how you say, “Yo soy de España” drama, a lot of outlets just treat Hilaria as a curiosity and someone who is clearly malestar en su cabeza. So Hilaria posted a photo of herself and Alec on her Instagram, she included this unsettling little essay:

To enter your world and become your person has been both a joy and an eye opening experience. How many wonderful moments, meeting incredible people, doing amazing experiences, and building a family. I am forever grateful. Every day.

The darker part is seeing behind the curtain at how some of this “business” can function and the blows and sacrifices that someone in the public eye takes for speaking up for what they believe and for helping others.

Enemies of these missions seek to destroy you, in order to delegitimize your voice and purpose. This is not a new tactic…it’s as old as history…yet, how easy it is now more than ever to slander people and cherry pick and piece together strands taken out of context, “opinions”, or complete fabrications. And how some people believe it or stay silent out of fear.

Alec, how many times we look at each other and say: deep breath, in this together, keep on for the good of what we believe. Somos un buen equipo.

How many times I’ve experienced people stopping you and thanking you for your philanthropy in the arts, your work with children, fighting for our environment, and yes, we all know: our politics. People see how hard you fight for what you believe is right. And we are grateful. Listen to these voices..turn down the volume on the darkness and negativity.

I am the one that sees you in your dark moments…the human moments—away from the movie stardom and public figure that people are so quick to elevate or execute. My empathy for your humanity is endless… unfortunately, having experienced the dehumanization myself, (another old tactic to go after the spouse of your enemy)…leads us to the moments when we think: how much more can one body and one mind take before we crumple beneath the psychological torture?

I don’t know the ending to any of our stories, but I do know that while we are living, I want you to be told time over time how much we see you and appreciate you. And we know that you are carrying quite a load, using the privileged place of your public voice for good. Not everyone with your privilege chooses this path. And we know it’s hard. So many love you, AB, we are here for you to lean on and feel safe.

My first reaction was to think that Alec is fooling around and she’s yanking his chain and publicly reminding him “Somos un buen equipo.” But my second and third reactions are different. I’m bewildered by Hilaria placating Alec’s clear martyr complex – and she clearly has her own martyr complex too. She’s actually trying to set it up like it’s the two of them against the world, that the adversities which Alec faces are her adversities too. Anyway, what a completely random way for Hilaria to get attention. 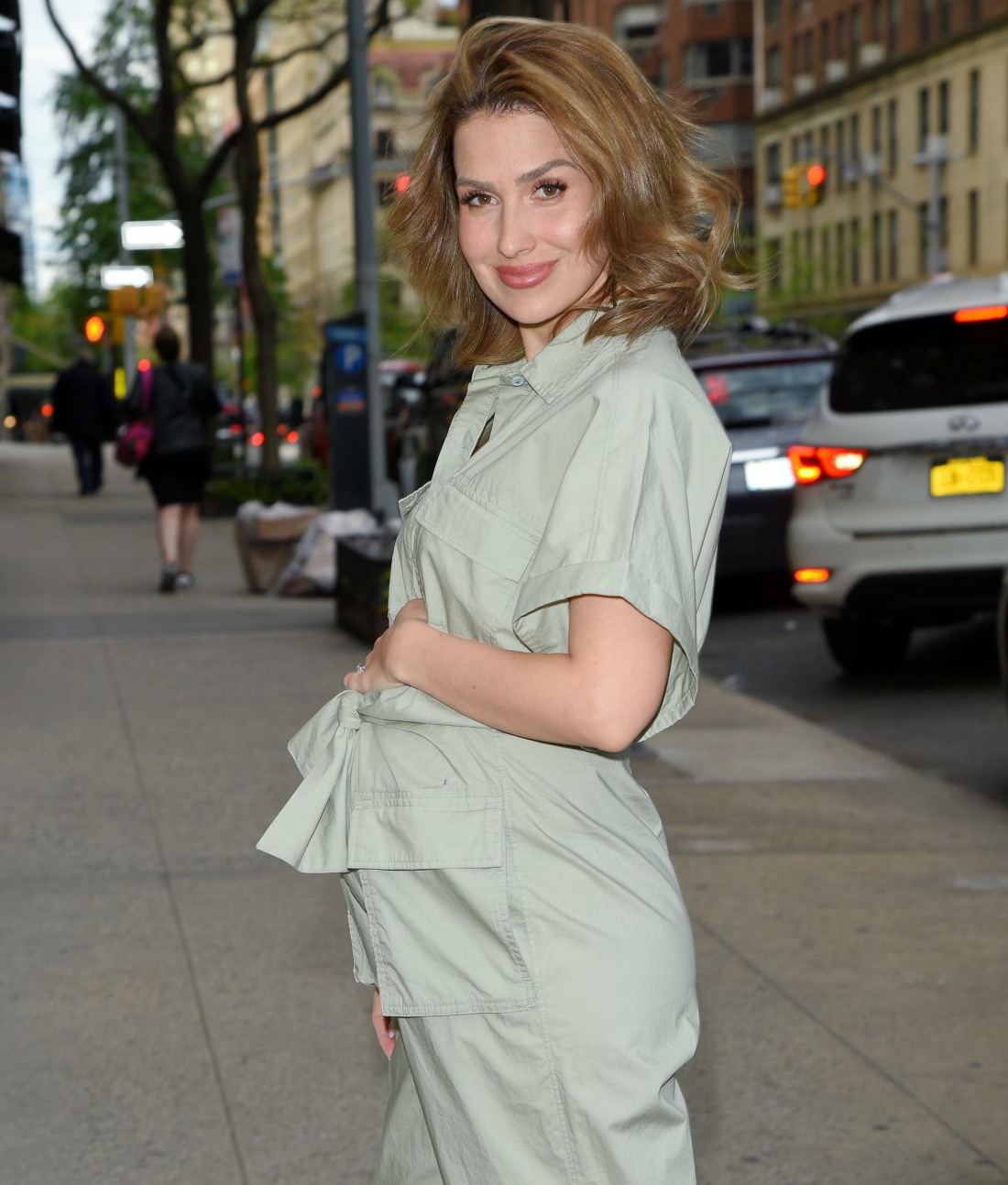 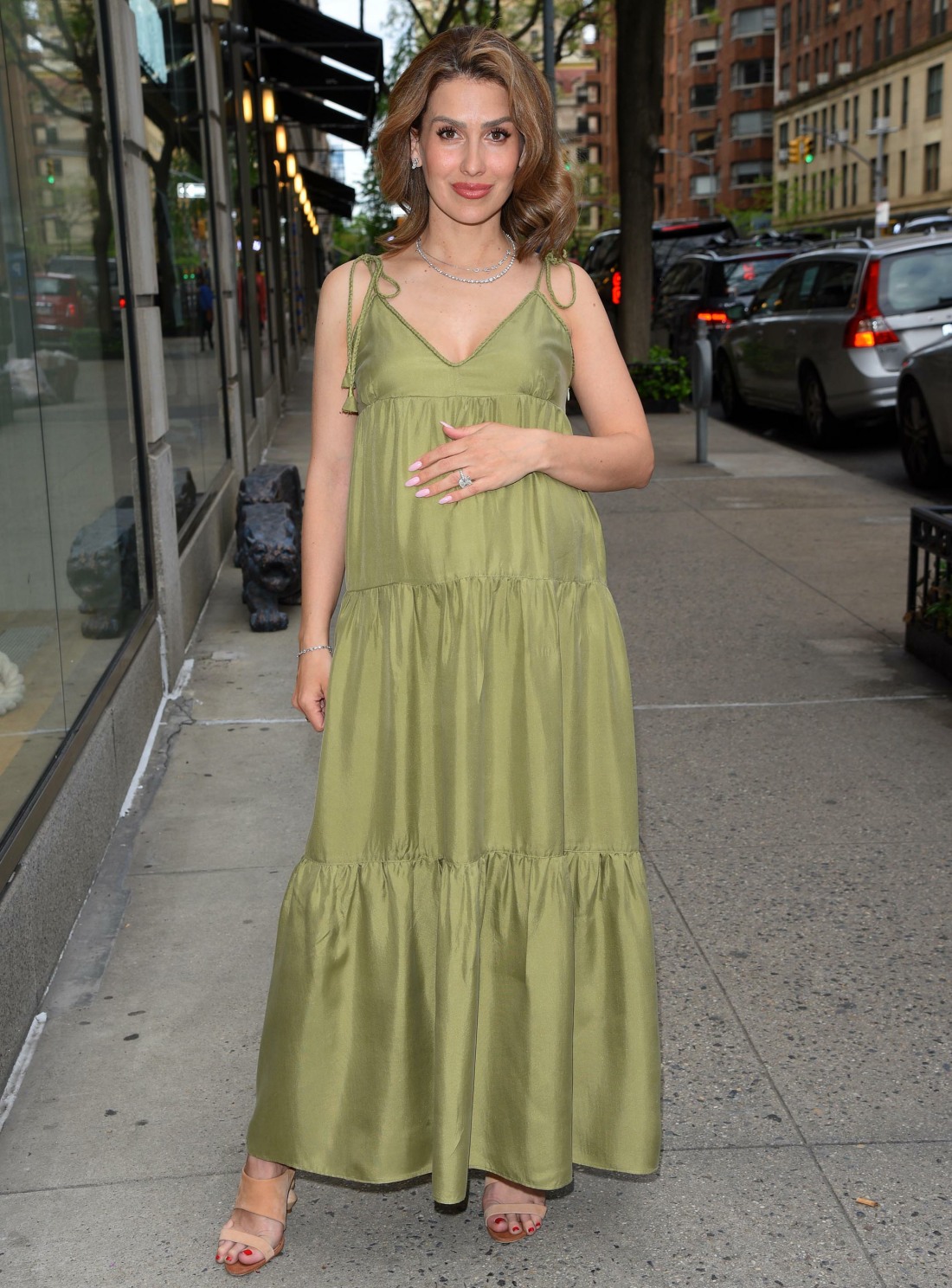