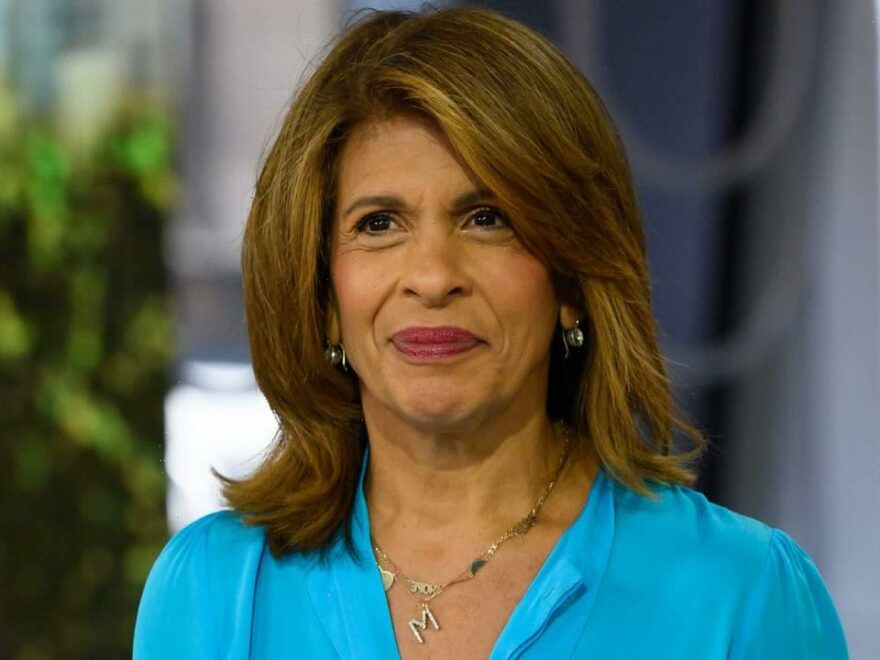 Hoda Kotb is off Today for the week and is no doubt enjoying time with her loved-ones away from the spotlight.

MORE: Hoda Kotb’s Today co-stars reveal she will take the rest of the week off

The TV star has been fairly quiet on social media of late, but took time to reflect on two important men recently as she marked Father’s Day.

As well as paying tribute to her ex-fiancé Joel Schiffman, with whom she shares two daughters, Hoda also shared a touching photograph of her mom Sammie and late dad A.K.

The pair had their arms around each other in the black-and-white snapshot, and Hoda simply captioned it: “Happy father’s day dad,” alongside a love heart emoji.

MORE: Hoda Kotb’s absence from Today explained – all we know

Fans were quick to comment on the emotional message, with one writing: “Happy father’s day in memory of your lovely dad,” while another wrote: “Everlasting love and memories. Best father’s day to remember forever.” A third simply added a row of love heart emojis.

A.J. passed away in 1986 aged just 51, when Hoda was in college. He was a fossil energy specialist and was listed in the Who’s Who of Technology.

Hoda Kotb shared a touching tribute to her late father

Hoda has spoken out about losing her father on several occasions, and recalled the moment she found out he had died during a previous episode of Today.

MORE: Inside Hoda Kotb’s stylish NY home where she will co-parent her daughters

MORE: Hoda Kotb comes to the rescue of her co-star during family trip to the beach

“It was like one of those calls in the night that you go, ‘Oh my Gosh,'” she said of learning the moment her dad had passed away.

She added: “He just led by example. He was someone who was such a hard worker. They [Hoda’s parents] came here from Egypt, you know, and they really made their life.” 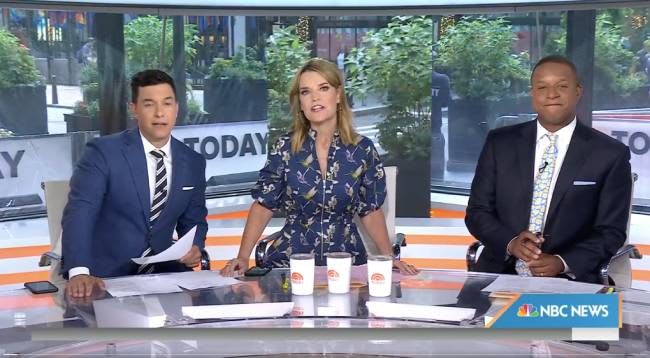 Hoda has been absent from Today this week

Hoda also told Daily Mail in 2018 about how her father’s death influenced her to become a mother herself. “I think any older mom who says they haven’t done the math is probably lying. I’ve absolutely thought about it and what it means. What it means for the future. But my dad passed away when he was in his early 50s and I was in my early 20s…

“I was a junior in college. It was sudden, and scary, and terrible. But the seeds he lay for me during those 20 years, remain with me today. The things he taught me are still a part of me now,” she said.