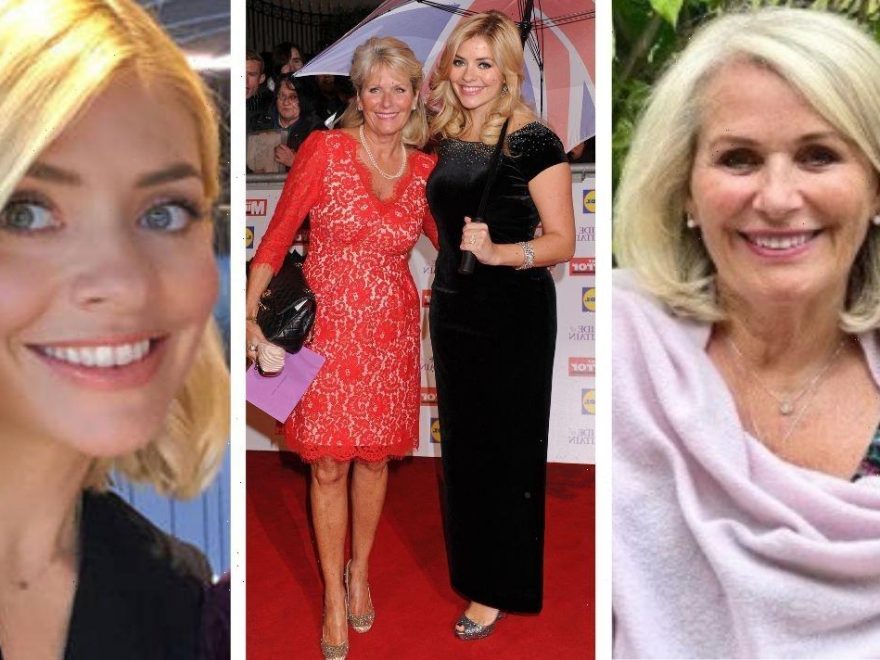 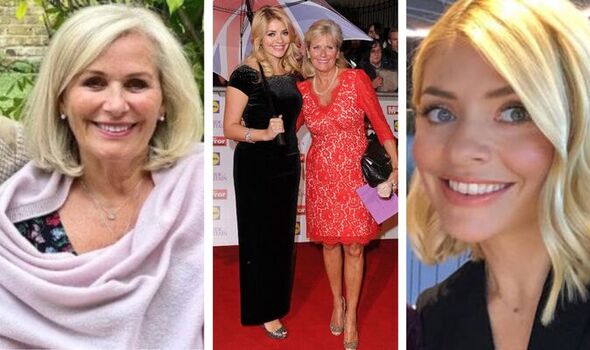 Holly Willoughby and her mum

This Morning host Holly Willoughby couldn’t resist sharing a snap of her mother and father on the day of their 45th wedding anniversary, prompting Instagram fans to declare: “Definitely couple goals.” Yet it wasn’t just the romantic atmosphere of the photo that had some of Holly’s 7.7 million fans transfixed.

With her blonde bob, wide-eyed smile and age-defying looks, Holly’s mum looks every inch the Hollywood star, and, as some stated on Instagram, a dead ringer for Holly herself.

It was originally Holly’s sister Kelly who had posted a tribute to their parents, Linda and Brian.

“Happy 45th Wedding anniversary to the couple who showed the rest of us how to do it. Love you Mork & Mindy,” she had exclaimed.

Proud Holly then reposted the picture with her own touching tribute.

“Happy 45th wedding anniversary… when my mum woke this morning she said to me… ‘I know he loves me, because after I watered the garden this morning my feet were so cold so he took his warm slippers off and gave them to me’,” she told the world in her caption.

She added: “Life lesson… find a man who shares his slippers… #truelove #couplegoals.”

@suzie_minx67 replied: “Beautiful story and yes I think that’s pure love … hard to find but if you are lucky enough to have it never take it for granted.”

Meanwhile @c8tyf exclaimed: “Wow 45 years they must have married so young they look amazing. I’m 37 years married and I thought that was an achievement. Happy anniversary to your parents & here’s to many more happy years!”

@tonicduboyne added: “They look so young,” while @ltfam878 marvelled: “She’s just like you!”

Holly Willoughby with her mother

Holly Willoughby at a showbiz event with her mother, who had just turned 70 at the time

Holly Willoughby and her mum in the same dress

Holly Willoughby had previously shared a throwback snap of her mother on her 40th birthday, paired with a photo of her at the same age, wearing a very similar lookalike pepum dress

Holly Willoughby and her sister

Holly Willoughby poses for a snap with her mum

Holly Willoughby has a close relationship with her mum, and from time to time posts photos of the pair together, demonstrating their very similar looks