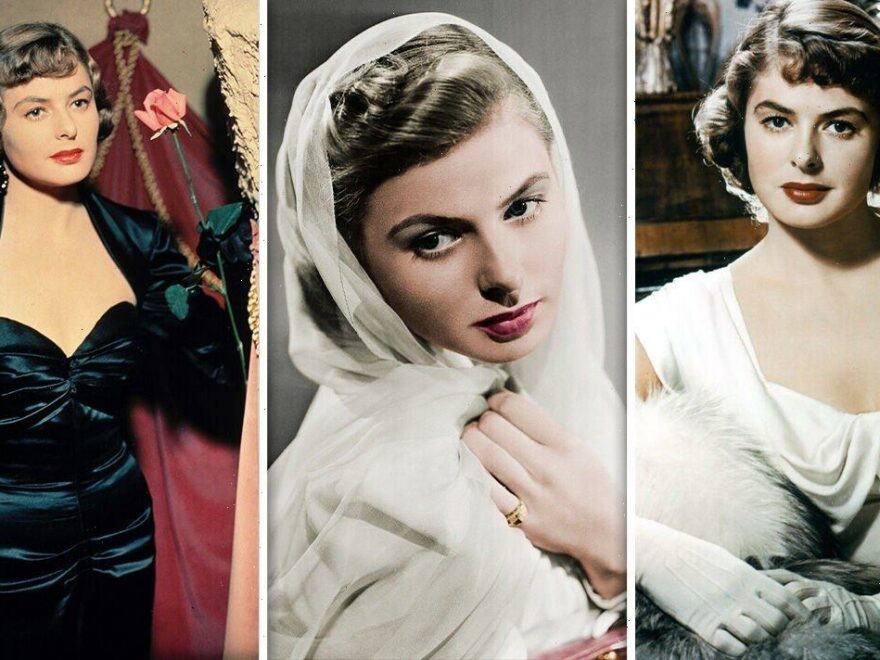 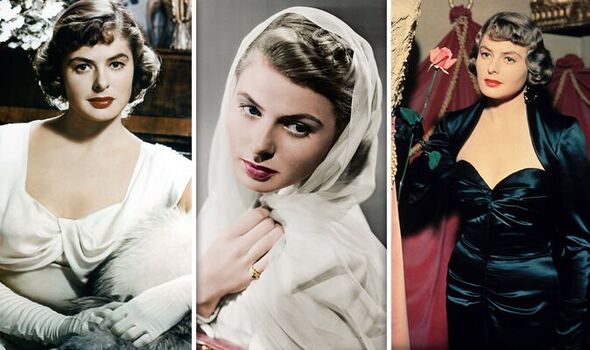 Casablanca star Ingrid Bergman’s timeless beauty is captured in a series of throwback pictures from as far back as 80 years ago. The actress, who lived between 1915 and 1982, had a career spanning five decades.

Ingrid is often regarded as one of the most influential screen figures in cinematic history and is one of Hollywood’s most memorable names.

She is one of only four actresses to have received three acting Academy Awards, with only Katharine Hepburn holding the record of four Oscar wins.

Ingrid’s most famous role is probably that of Ilsa Lund in 1942’s Casablanca, where she starred opposite Humphrey Bogart.

She also starred as the titular character in the 1948 film Joan of Arc, which is playing at 11am on BBC Two today. 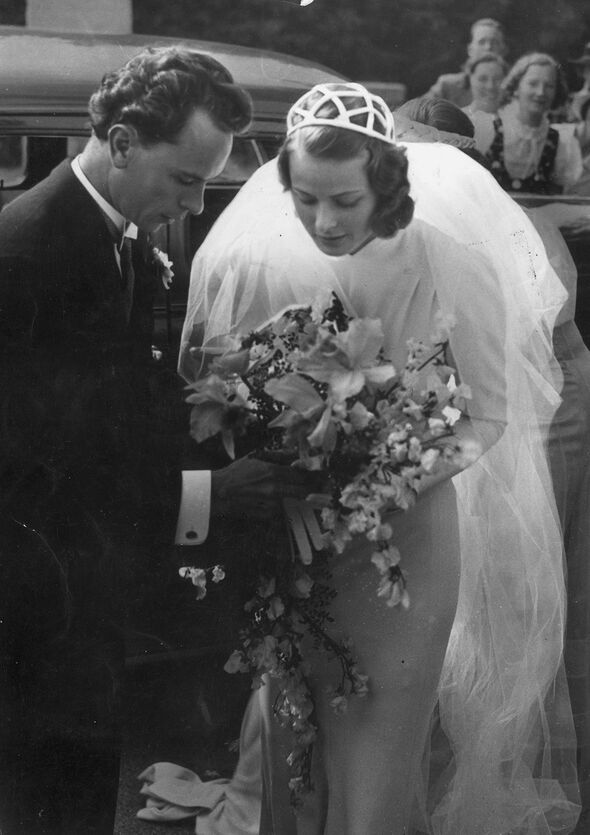 Ingrid Bergman first got married at the age of 21 to dentist Dr. Petter Lindstrom in 1937. 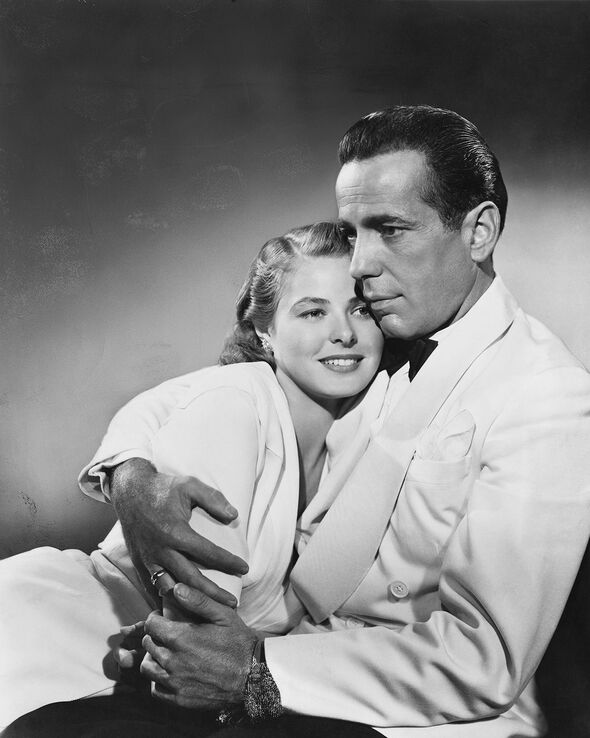 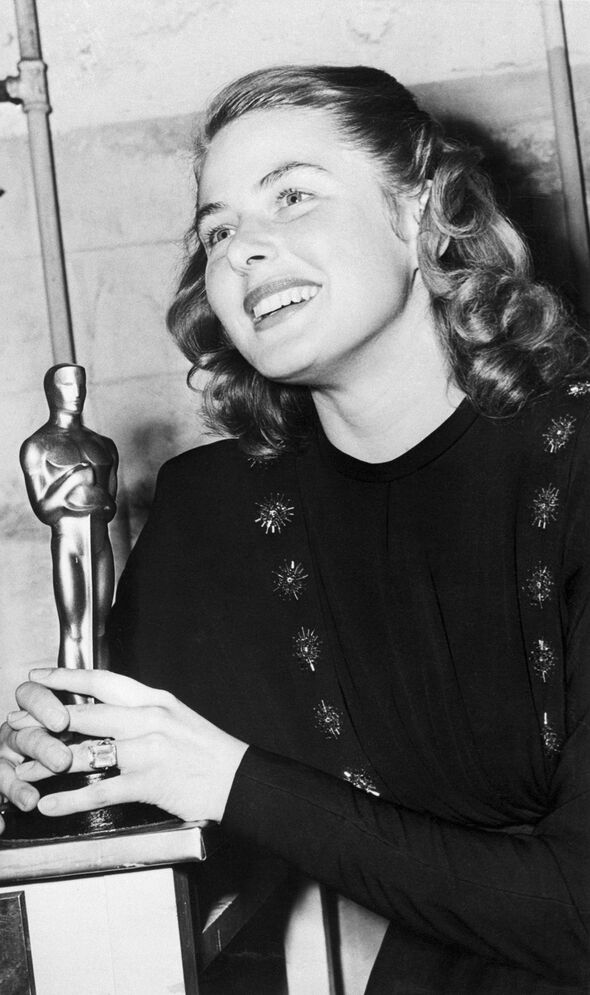 Ingrid Bergman is pictured holding the Oscar she received for her performance in 1945’s Gaslight, where she starred opposite Charles Boyer. 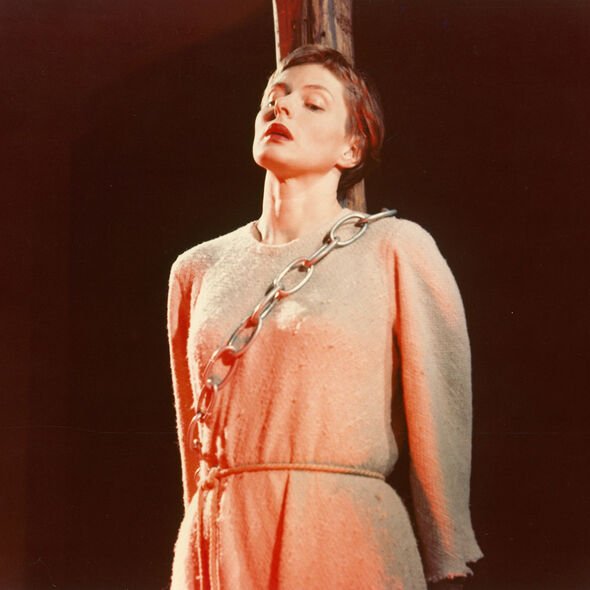 Ingrid Bergman played Joan of Arc in the 1948 biopic named after the famous historical figure. 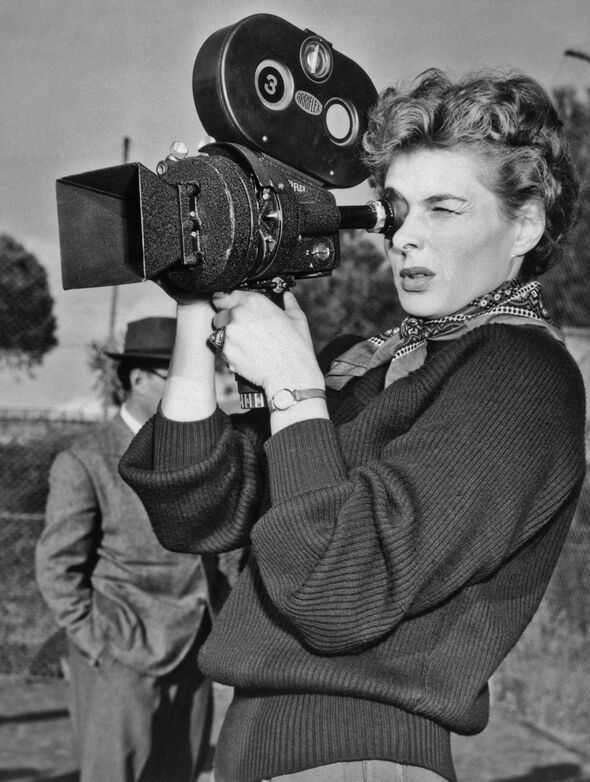 Ingrid Bergman is pictured using a film camera on set of the movie We, the Women in 1953. 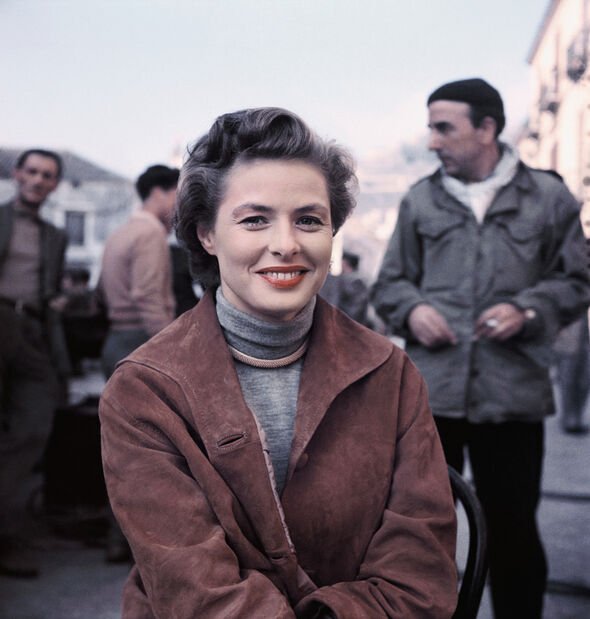 Ingrid Bergman is pictured on the set of 1954’s Journey to Italy, directed by her husband, Roberto Rossellini. 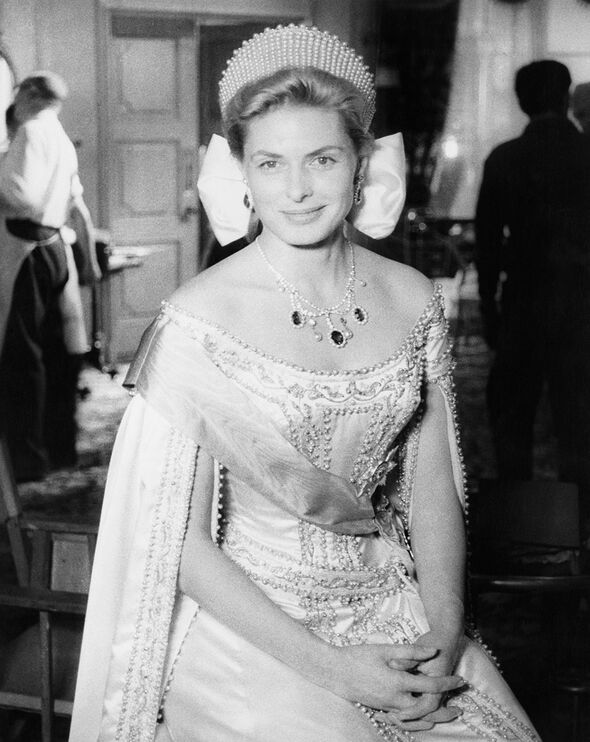 Ingrid Bergman is pictured wearing the Rene Huber designed gown made for her starring role in 1956’s Anastasia.