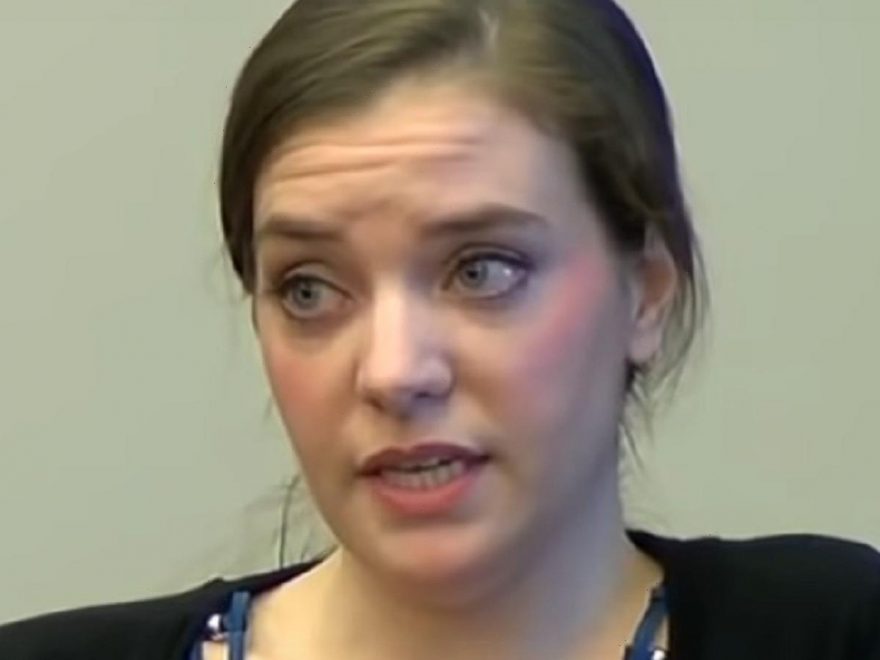 When it comes to the subset of criminals who are known for killing their significant others, it’s almost always strange, if not unsettling, to know that others have, from time to time, sought out relationships with them even after they have been convicted and jailed. And while the phenomenon of hybristophilia — in which people are strongly attracted to people who have committed crimes — could be a potential factor in how people form relationships with convicted criminals, it’s far from anything resembling a catch-all. (It also gets close to the territory of armchair psychology, which is never beneficial for anyone.)

Despite the fact that many of us will never understand what draws people into the orbits of known killers after they’ve been sentenced and put in lock-up for the foreseeable future, it’s something that happens. And in the case of Shayna Hubers, who in 2015 was convicted for the murder of her boyfriend Ryan Poston, the same thing happened. Not only did she develop a relationship with another person after she was incarcerated for life with the possibility of parole, but she ended up, for a time, being married. To add another wrench into the mix, the partner-in-question, a transgender woman named Unique Taylor, had a checkered past herself.

So, what’s the story behind their brief marriage? Keep on scrolling to find out. 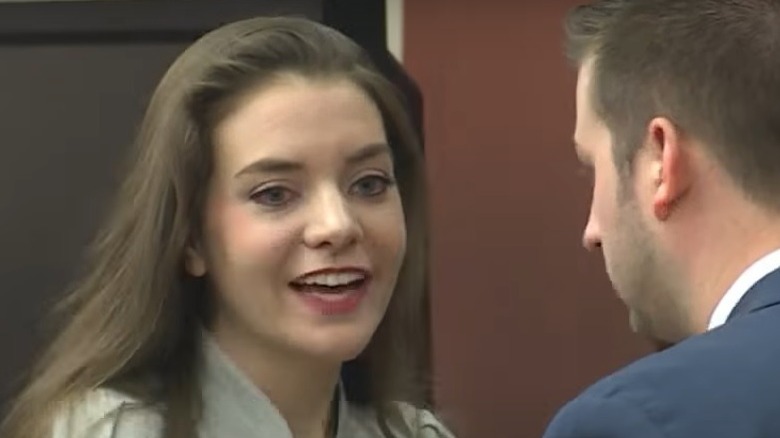 As Heavy noted in its breakdown on the fleeting marriage between convicted murderer Shayna Hubers and her ex-wife Unique Taylor, there’s a lot more on public record about how their relationship ended, not how it began. Per Heavy, the couple called it quits sometime before March 2019, the month their divorce became official. Hubers divulged to a judge that she and Taylor hadn’t spoken to one another for nearly two months prior to their divorce being finalized.

The Cincinnati Enquirer, meanwhile, stated that the pair wed on June 7, 2018, at a time where Taylor was legally identified by her deadname. (It is unclear as to whether Taylor had come out as trans at the time or if she came out after the pair married in a two-minute ceremony that took place in prison.) Per the Enquirer, attorney Michelle Snodgrass, who was part of the prosecution for Hubers’ murder trial, described Taylor as “an individual who spent 14 years in federal custody,” and who, at the time of their divorce, was “picked up in Tennessee on another warrant about something else.”

Hubers may be eligible for parole in 2032, Heavy reported.