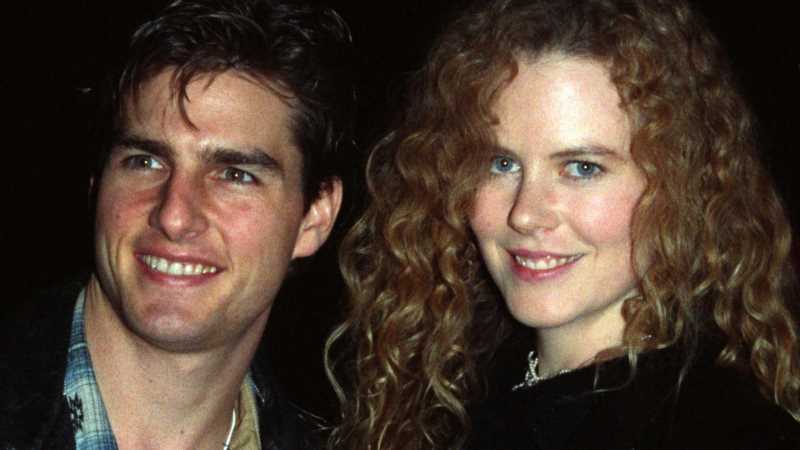 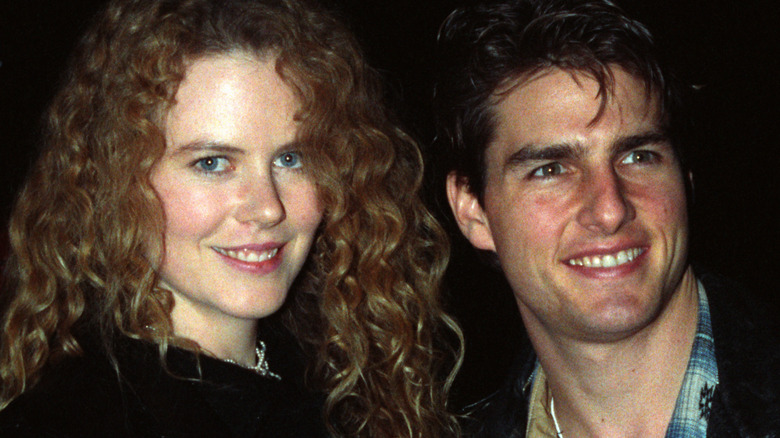 They were the Hollywood “it” couple of the 1990s. When A-list actor Tom Cruise decided to make a movie about a race car driver called “Days of Thunder,” the recently divorced star quickly fell in love with his little-known love interest, Australian actress Nicole Kidman. The year was 1990, and both the film and her newfound relationship with Cruise turned Kidman into an instant Hollywood starlet who eventually forged a career in her own right. But, before that, she was Cruise’s loving wife and mother of his two adopted children.

By the time 1990 came to a close, Cruise and Kidman were married. This was 28-year-old Cruise’s second marriage, as he had previously been wed to actress Mimi Rogers. It was 23-year-old Kidman’s first marriage (via Parade). For a time, Kidman even tried to become a Scientologist like her husband, but grew weary of it and even got her husband to leave the Church of Scientology briefly, according to The Daily Beast.

However, their marriage wouldn’t last much more than a decade, and there’s still no real answer to why it suddenly ended.

Tom Cruise and Nicole Kidman seemed like the perfect couple 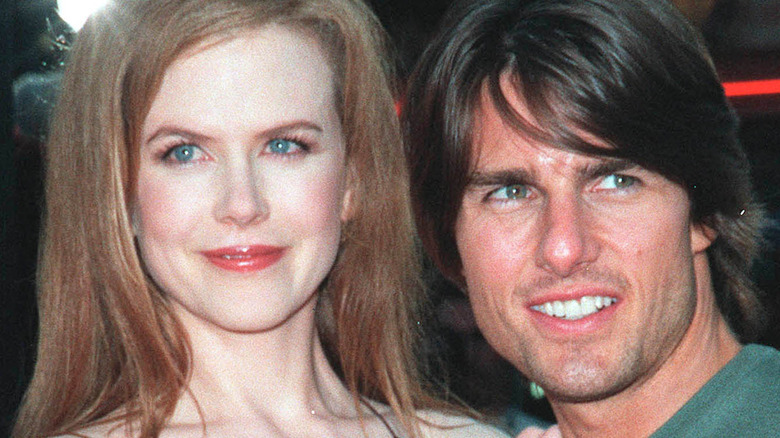 During the time they were wed, Tom Cruise and Nicole Kidman fascinated Hollywood and dominated magazine covers. They even made two more acclaimed movies together: 1992’s “Far and Away” and 1999’s “Eyes Wide Shut” (via Parade). In 2002, after their marriage had ended, Kidman described the beginning of her romance with Cruise to Vanity Fair.

“He basically swept me off my feet. I fell madly, passionately in love,” Kidman said. “And as happens when you fall in love, my whole plan in terms of what I wanted for my life — I was like, ‘Forget it. This is it.’ I was consumed by it, willingly. And I was desperate to have a baby with him. I didn’t care if we were married. That’s what I wish I’d done.”

Although Kidman did marry this man who swept her off her feet, instead of having his babies, the pair chose to adopt. They added Isabella to their family in 1993 and Connor in 1995.

“I was willing to give up everything,” Kidman told Vanity Fair. “I now see that as part of me. I’m willing to do that — I do it when I do a movie too. I’m willing to go, ‘Yeah, bring it on, consume me, intoxicate me.’ I want to feel alive — I want to reel, basically. I was reeling with Tom and I loved it and I would have walked to the end of the earth.” 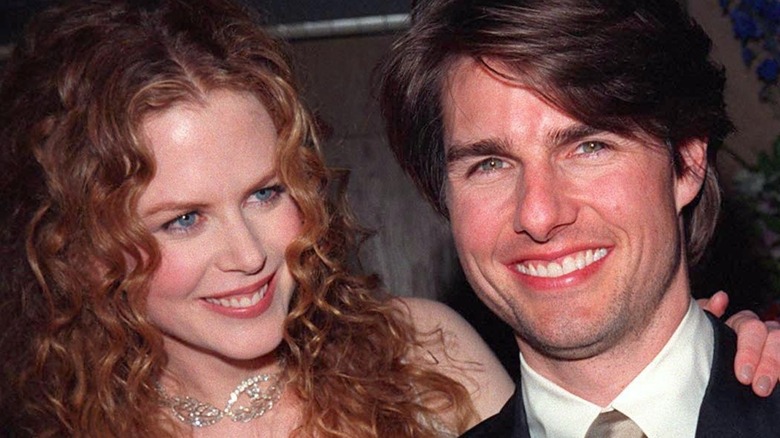 When Tom Cruise and Nicole Kidman made “Eyes Wide Shut” with legendary director Stanley Kubrick, the couple and their two children moved to England and were there for two years, living in a trailer and making spaghetti dinners with Kubrick as their frequent guest. It was rumored that the problems in the marriage began when they shot that dark film, but, in 2020, Kidman told The New York Times that was the furthest thing from the truth, at least in her eyes.

“That fits the narrative that people came up with, but I definitely didn’t see it like that,” Kidman said. “We were happily married through that. We would go go-kart racing after those scenes. We’d rent out a place and go racing at 3 in the morning. I don’t know what else to say. Maybe I don’t have the ability to look back and dissect it. Or I’m not willing to.”

Nicole Kidman was stunned when Tom Cruise filed for divorce 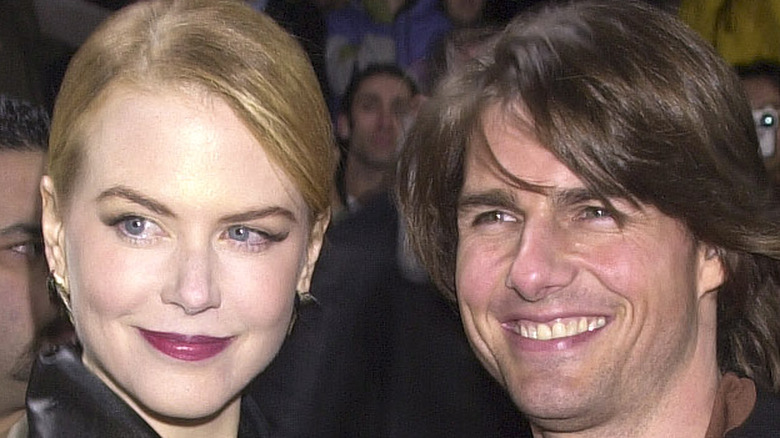 In 2001, Tom Cruise shocked the world and his wife when he suddenly filed for divorce. Later that year, Cruise wished Nicole Kidman well in an interview with Vanity Fair but would not reveal why they split up.

“She knows why, and I know why,” he said. “She’s the mother of my children, and I wish her well. And I think that you just move on. And I don’t say that lightly. I don’t say that with anything. Things happen in life, and you do everything you can, and in every possible way, and there’s a point at which you just sometimes have to face the brutal reality.”

Kidman described that time in her life as tumultuous. She couldn’t believe her marriage was over, and she wasn’t sure what would happen next, telling Vanity Fair that she was so distraught that she was crying in the fetal position when her parents had to come over and convince her to move on with her life. “At the time, it felt like the work was going to be taken away from me,” she said. “I had more things that I wanted to give, do, participate in.”

Luckily, her career has only flourished since then, with Kidman now having an Oscar win and three noms under her belt — as well as a happy 15-year marriage to Keith Urban.