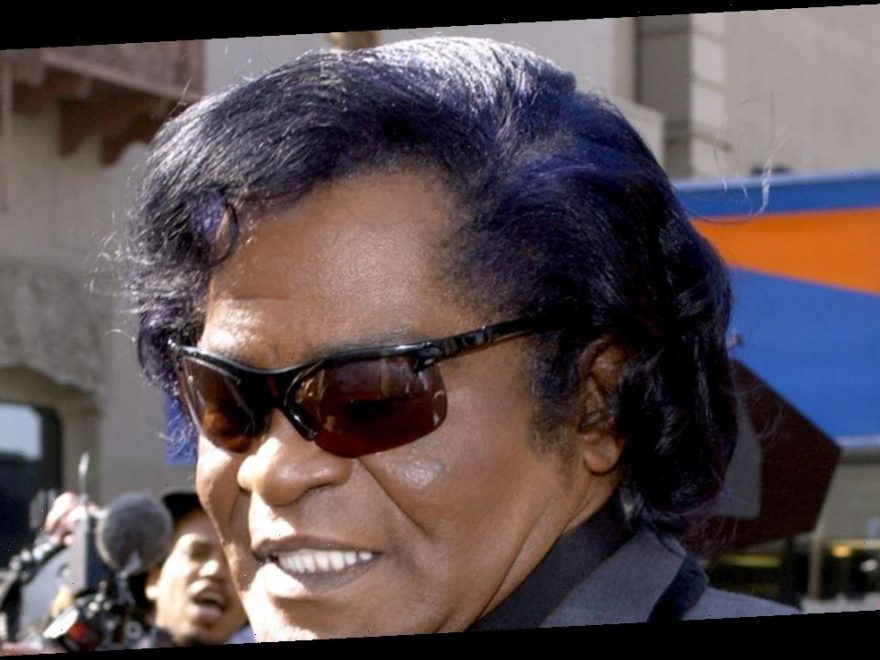 James Brown was NOT murdered, regardless of what a woman who knew him is now suggesting … so says the doctor who signed the legendary singer’s death certificate.

Dr. Marvin Crawford tells TMZ … the Fulton County D.A.’s Office is wasting its time in looking into so-called evidence from Jacque Hollander because he claims there was no evidence of foul play when he examined Brown right after he died.

Crawford says Brown suffered a heart attack on December 23, 2006, and was hospitalized. He suffered a second heart attack not long afterward … and that’s what killed him on Christmas Day.

The doctor tells us Brown had a long history of diabetes and hypertension, which contributed to his death … and that’s it.

Crawford admits he’s never met Hollander and doesn’t know how she’s come to believe The Godfather of Soul might have been murdered.

As we reported … Jacque presented Fulton County District Attorney Paul Howard with a bin full of items and investigators have been directed to interview her. If her evidence holds up, Howard says he’s open to launching a full-scale death investigation.

Crawford clearly believes that would be useless, and there’s something else … he denies he ever hinted otherwise.

As we told you, in a 2017 CNN interview Crawford did raise questions about Brown’s death because the doctor reportedly wondered if James’ heart attack was triggered by a toxic substance or an OD.

However, Crawford tells us … “CNN said I said that but I didn’t say that about the drugs.”