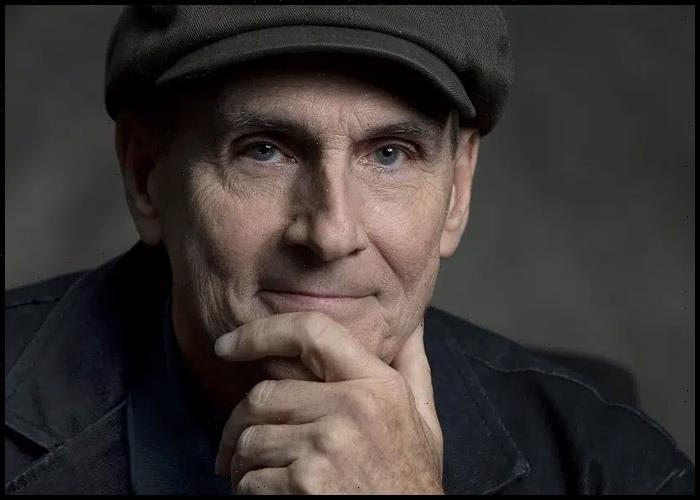 The one hour 1971 BBC concert film James Taylor In Concert will premiere on YouTube on Wednesday, November 24, at 7:30 pm ET.

“James Taylor In Concert,” which is marking its 50th anniversary, will be available for on-demand viewing through the Thanksgiving weekend until November 29.

Taylor, who is currently on a U.S. tour with special guest Jackson Browne, will take a break during the Thanksgiving week.

The tour will resume next Monday with a show at Xcel Energy Center in St. Paul, Minnesota, and continue until December 13.

Taylor and Browne are set to embark on an extensive Canadian tour in April 2022, followed by Taylor’s rescheduled European tour in September.