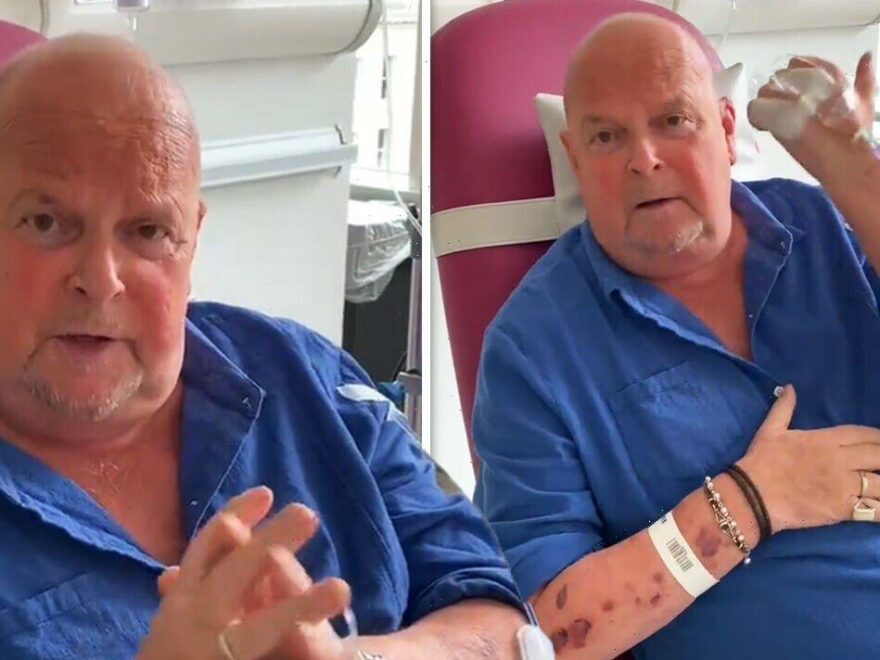 TalkTV and talkRADIO presenter James Whale, 71, has issued an update to his fans as he battles stage four kidney cancer. The presenter was filmed from a chair in hospital with a drip in his right hand and visible, dark bruises going up the lower half of his left arm.

James appeared in good spirits as he rubbed his hands together and began to tell his 80,000 Twitter followers about his treatment.

The veteran DJ explained: “So, here I am in hospital and I’m all geared up for the first of the trials to see what is going to happen.”

While pointing to the infusion on the back of his hand, James continued: “They are cleaning it out at the moment with some saline solution.

“It is going to take about an hour to have this intravenous – must get the right words – put in and then I will have a bit of a break. 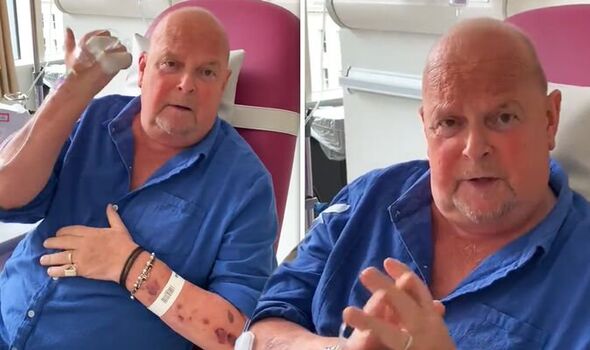 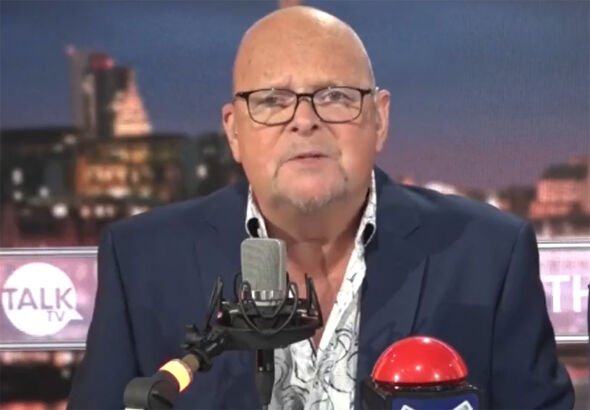 “Then I will come back and have some tablets.

“It’s all part of a new trial for hopefully some really new, good drugs for kidney cancer. 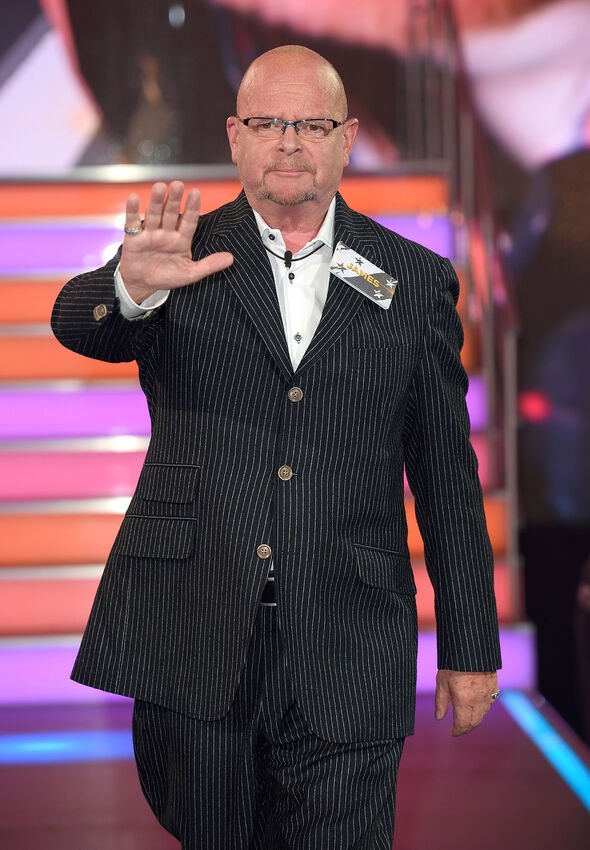 Lizzie Cundy said: “Good luck my darling. Keep your pecker up…I’ve got the hot tub ready for you!”

And journalist Benjamin Butterworth echoed: “Hope it all works smoothly.”

James was first diagnosed with kidney cancer in 2000 and underwent a huge operation to have the organ removed.

The operation was a success and he chose not to have chemotherapy afterwards.

However, in 2020 James confirmed that his cancer had spread to his remaining kidney, spine, lungs and brain.

Opening up about his diagnosis at the time, James said: “The woman looked worried and she said, ‘I’m so sorry. I’ve got really, really bad news for you.

“I’m afraid 20 years ago you had kidney cancer. Well, it looks like it’s probably come back. You’ve got a tumour on your kidney’.

“And I thought, ‘OK, well, 20 years later I’ll have to do it all over again’. And then she said, ‘I’m sorry. Sadly it’s spread. You’ve got small lesions in your brain and your lung, in your spine, in your pituitary gland’.”

He added to The Sun that his heartbreaking initial reaction was to consider euthanasia.

He said: “I came home, had a little think about things. I decided I’m just booking myself a trip to Dignitas. You might as well just go and get it over with.”

His heartbreak came following the death of his wife, Melinda, in 2018 following her battle with lung cancer.

Back in 2006, James launched the James Whale Fund for Kidney Cancer, now named Kidney Cancer UK, to fund research and raise awareness of the disease.