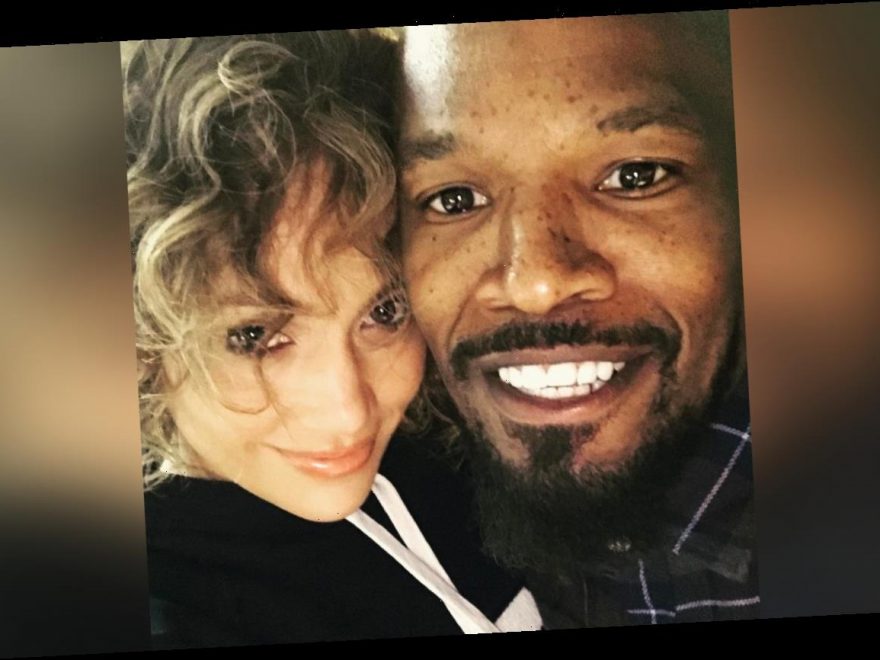 The ‘Django Unchained’ actor recalls calling J.Lo ‘the most beautiful woman’ when he first met her during the audition of their classic sitcom ‘In Living Color’.

AceShowbiz –Jamie Foxx told Jennifer Lopez she was the “most beautiful person” he had ever seen when they first met.

The Oscar winner gave the “On the Floor” hitmaker the compliment at his audition for sketch comedy show “In Living Color” back in the 1990s when he spotted her on the set.

“I remember seeing her, and I say to her, ‘Hey, I have a girlfriend, I’m not hitting on you, but you’re the most beautiful person I’ve ever seen,’ ” Foxx tells Yahoo Entertainment. “We became friends because we were the rookies on the show.”

And Jamie still recalls his audition, adding, “I go up onstage and I get a standing ovation. And then the next day I get a call that says, ‘You gonna be on a show called In Living Color’. That was what I needed.”

The duo reunited in 2017 as they were all smiles while posing for a selfie on Instagram. “Always lots of laughs when you run into this guy,” J.Lo gushed on her page.

They again ran into each other early this year at the Screen Actors Guild Awards in Los Angeles at the Shrine Auditorium. They were joined by her beau Alex Rodriguez to pose for the photographers on the red carpet.

Jamie Foxx applauded his former co-star for her onscreen performance in “Hustlers“. “What she did in this last film, I mean, come on,” he raved. “It’s harder when a person has such a light when they turn in the acting piece it’s wonderful to seem, and now I’ve seen her come full circle.”