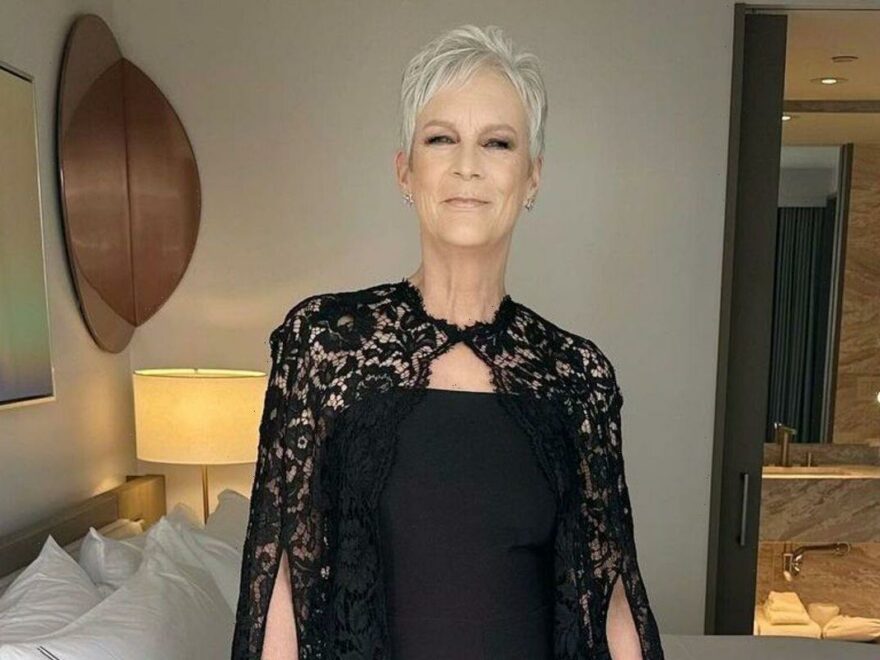 The ‘Everything Everywhere All at Once’ actress is not too worried about award shows, insisting it doesn’t matter whether she wins or not because ‘life is short and precious.’

AceShowbiz –Jamie Lee Curtis is not fretting about whether she wins awards. The 64-year-old actress has explained that she’s developed a philosophical attitude towards award shows over recent years.

“Life is short and precious and we’re in a profession that celebrates art, a time when we’re out of COVID and we’re back together and if we’re not celebrating this moment right now, what are we doing? It’s out of your control … At the end, win or lose, it doesn’t matter. We’re here celebrating the arts,” said Jamie – who has been nominated for the Best Supporting Actress gong at the Golden Globes for her role in “Everything Everywhere All at Once“.

Jamie also thinks sobriety has helped her to find “incredible freedom.” The actress previously battled addictions to alcohol and painkillers, and Jamie admits that sobriety has transformed her life. Speaking prior to the Golden Globes at the The Beverly Hilton hotel in Beverly Hills on Tuesday, January 10, 2023, Jamie told Entertainment Tonight, “I mean, I’m more free today than I’ve ever been and I’m 24 years sober.”

Jamie also no longer allows the ups and downs of the movie industry to bother her. She said, “With all of show business, the greatest thing I can do is break the cycle of addiction in my family line and stay sober through all of this because all of this is a mind f*** and a lot of people drink over it – the disappointment or the excitement or whatever … I’m very proud that choosing to live a sober life has allowed me incredible freedom.”

Meanwhile, Jamie previously explained that she’s determined to take control of her own “destiny.” The actress – whose film credits include “Knives Out” and “Halloween Ends” – said, “I want to manifest my destiny, creatively, while I’m here.”