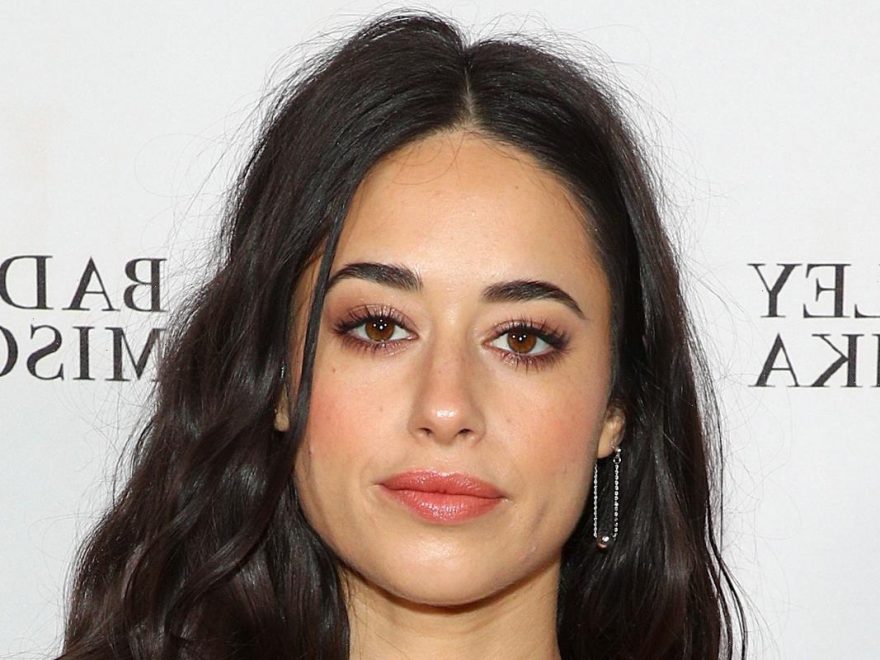 Jeanine Mason is getting ready to star in a new movie!

It was just announced on Wednesday (May 19) that the 30-year-old Roswell, New Mexico actress will star in the psychological thriller Viral, reports Variety.

“It’s like I dreamed this script into existence. And this company is bonkers. Very excited for this summer in NY @blairunderwood_official & @sarahkatesilverman. 🤍” she shared on Instagram.

The movie centers on a man named Andrew (Underwood) who falls into paranoia after his wife (Mason) goes missing, and finds the only way out of a years-long spiral in his new girlfriend Emilia (Silverman).

Blair will also direct the movie, which was written by Joe McClean. Also cast in the film are Connor Paolo, Clint James, Brendan Burke, Samuel Garnett and Jo Twiss.

Jeanine‘s CW series Roswell, New Mexico will return for it’s third season in July, and it’s already been picked up for a fourth season!