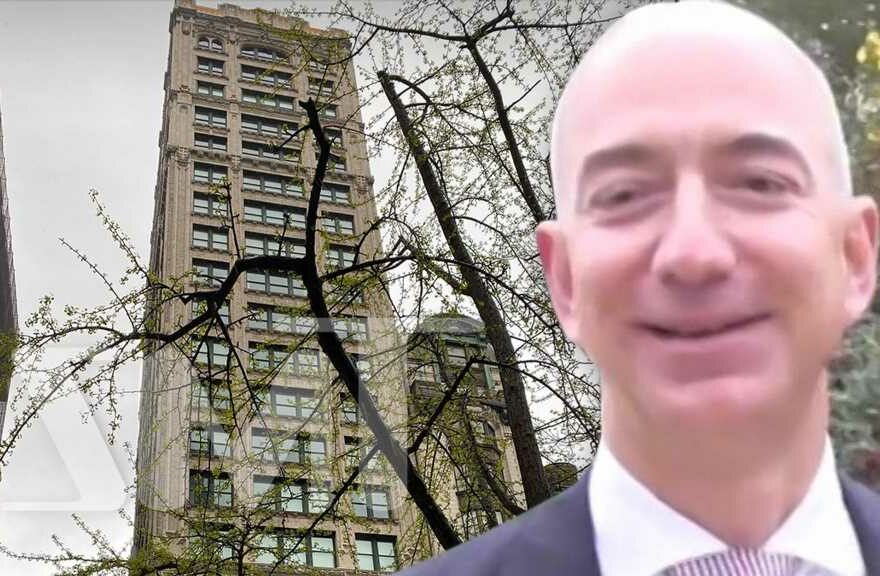 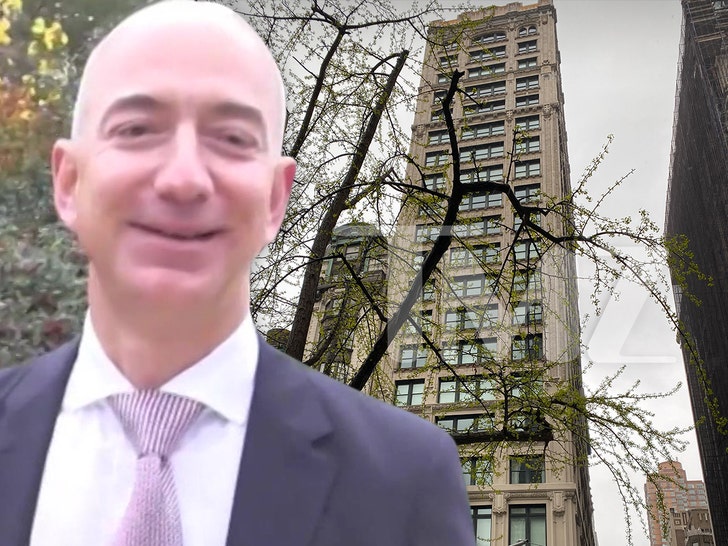 Jeff Bezos may have just paid millions of dollars over asking price for a New York City condo, but hey … for him it’s like throwing a penny into a fountain.

Real estate honchos say Jeff overpaid some for sure, but he has a higher purpose … literally. The Amazon chief’s new unit is smack dab below a penthouse and 2 other units which he bought last year for a cool $80 mil.

So, now Bezos has 4 contiguous units in the prestige building. The end game is to connect the units into a big ass home, but construction has yet to begin. 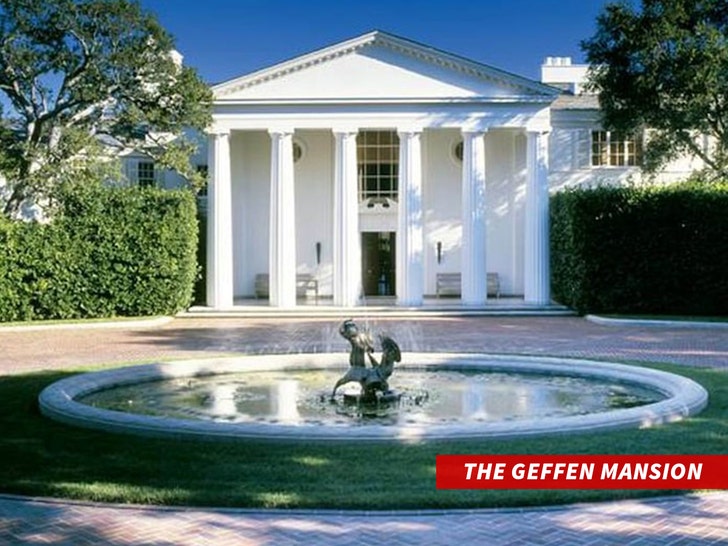 As we reported, Bezos is scooping up property left and right on both coasts … he took David Geffen‘s Bev Hills home off his hands for $165 million … also last year, after his divorce.

Speaking of his divorce, Bezos is closing in on replenishing his bank account after his marriage ended. As of Friday, with Amazon stock soaring during the coronavirus pandemic, Bezos’s net worth swelled to $138.5 billion. He recently donated $10 bil to combat climate change.