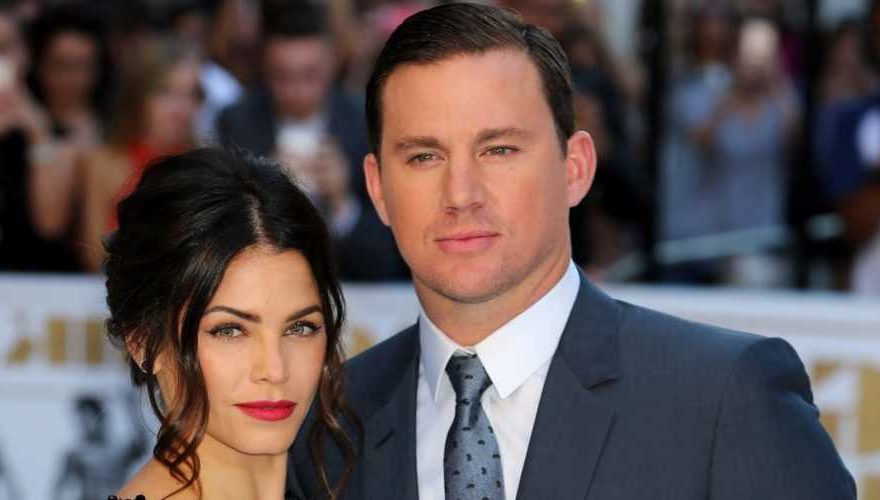 Jenna Dewan is opening up about the hardships she faced after giving birth to her and Channing Tatum's daughter Everly in 2013. On Dear Media's Dear Gabby podcast, the actress revealed that she and Tatum were separated just mere weeks after Everly's birth.

"With Evie, because I had her in London, and I had to go back to work on an episodic TV show… in Vancouver, I had to travel with her and at the time, Chan wasn't available to be with us for the most part," she recalled. "So, it was me, my doula, and Evie all by ourselves traveling at six weeks."

She continued, "I thought, 'OK, I think I can do that. It'll be two months after and I'll have her on set.' That was really hard because that was long hours. I did have her on set with me constantly. It was just really difficult."

The hectic work schedule and newborn baby left her with "a lot of postpartum anxiety."

"I just never stopped," she explained. "You're up a couple times in the night and then you're working all day. I was breastfeeding. I was pumping. I was without a partner. I mean, it was just craziness."

After 10 years of marriage, Dewan and Tatum went their separate ways in 2019. In 2020, Dewan was engaged to Steve Kazee and later welcomed their son Callum.

"This time around, I was so grounded," she said of her most recent pregnancy and birth. "Even though the world was crazy, I was home and in this love nest and it was different… It was great. It was me, Steve, Callum and Evie just cuddling. It was so lovely."