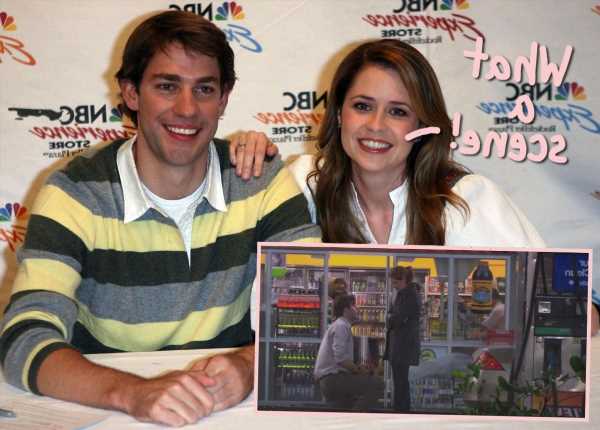 It’s always amazing to learn what crazy behind-the-scenes production details go into the making of infamous TV and movie scenes!

This week, we got another glimpse behind the production curtain thanks to Jenna Fischer! The actress revealed incredible details about how the producers of The Office put together the infamous gas station proposal scene between her character, Pam Beesly, and John Krasinski‘s Jim Halpert.

Speaking on the latest episode of The Office Ladies podcast, Fischer revealed to co-host Angela Kinsey that the gas station scene cost a whopping $250,000 to make. Like, just that scene alone — not the whole episode!

But when you start to hear about what went into it, well, it makes sense!

Fischer first off explained that showrunner Greg Daniels thought the scene was extremely critical to get right, both in location and placement in the show. The 47-year-old actress recalled (below):

“ said that he really wanted Jim’s proposal to Pam to be in the season premiere. He thought, No. 1, that would be unexpected. You usually end seasons with proposals. So he thought this would be a real shock. … He also wanted to throw people off by having it in a very ordinary location. He wanted it to feel special, but he also wanted it to feel like Jim made the decision without a whole lot of planning.”

Knowing how the scene played out during the episode, then, that makes a lot of sense! And it was a real shock!

But to turn that concept into a real, actual set required a LOT of work!

As the Blades of Glory star explained, the location was entirely fabricated but it was specifically based on an actual gas station Daniels had often visited on the Merritt Parkway that runs through Connecticut.

She explained how incredibly detailed the set-up was in all aspects:

“They built this in the parking lot of a Best Buy that I have been to many times, actually. What they did was they used Google Street View to capture images of a real gas station along the Merritt Parkway, and then using those images, they built it to match this parking lot. To create the illusion of highway traffic, they built a four-lane circular racetrack around the gas station set. They set up cameras on the other side of this raceway and they had cars drive around it at 55 miles an hour. Then they added rain pouring down on us these giant rain machines. Our production manager, Randy Cordray, said they had about 35 precision drivers. They were driving not just cars, but like, semi-trucks. When we were standing there on that set, you could feel the wind like, of these cars speeding past you. It was so, so bonkers.”

Um, yeah, bonkers is one way to describe it! Can you imagine trying to stay in character and act with all that going on?! Guess that’s why Fischer and Krasinski are professionals! Ha!

After the scene was shot, Jenna recalled how a special effects team then did a ton of post-production work, including “painting out the background” so as to wipe away the California mountain backdrop and place in an east coast-looking set of trees.

She summed it all up in one amazing sentence:

BTW, here’s the scene in question (below), so you can re-watch it and try to imagine a race track, precision drivers, rain machines, and all the rest:

Always so crazy and fun to get a peek into life behind the camera, isn’t it?! 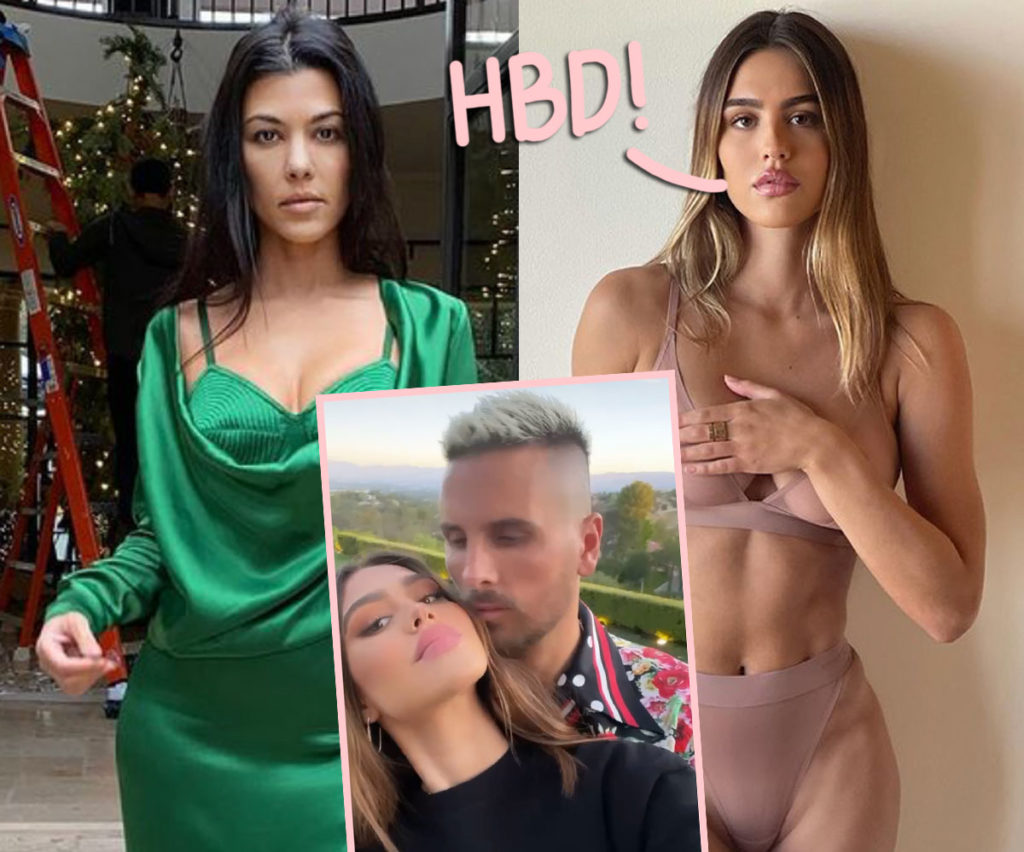 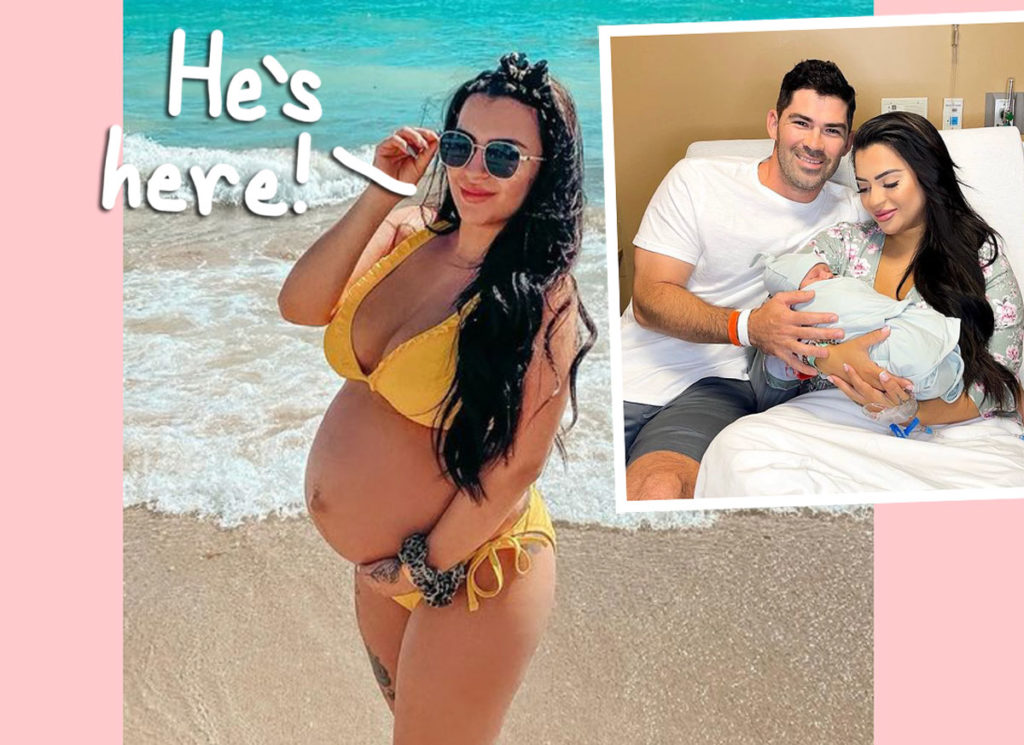 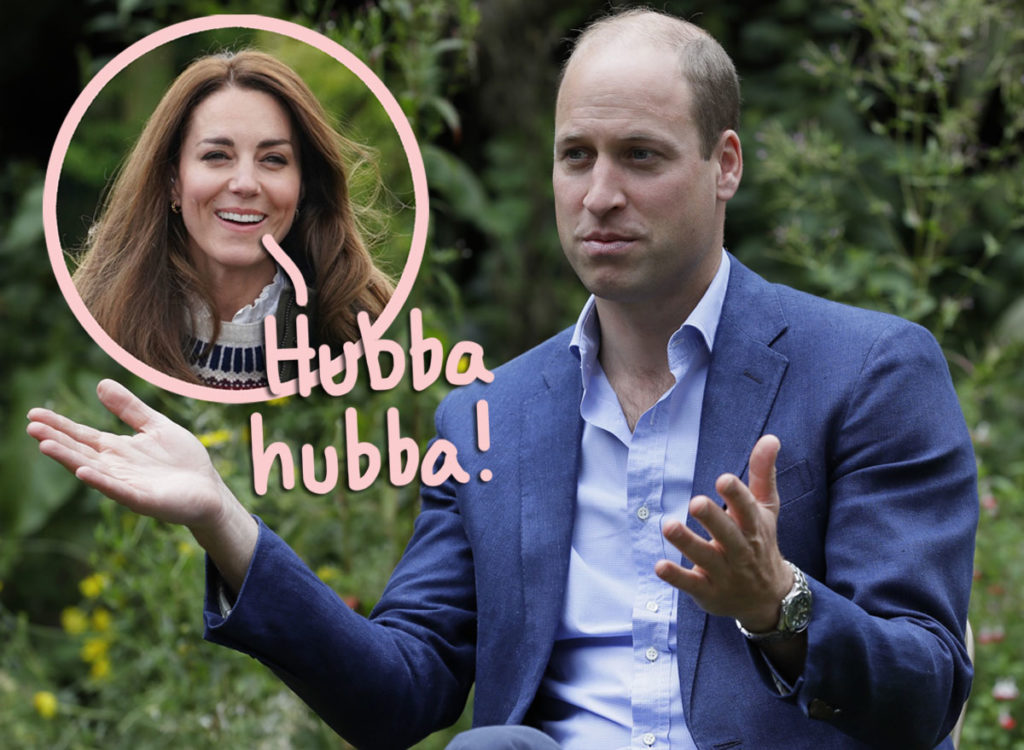