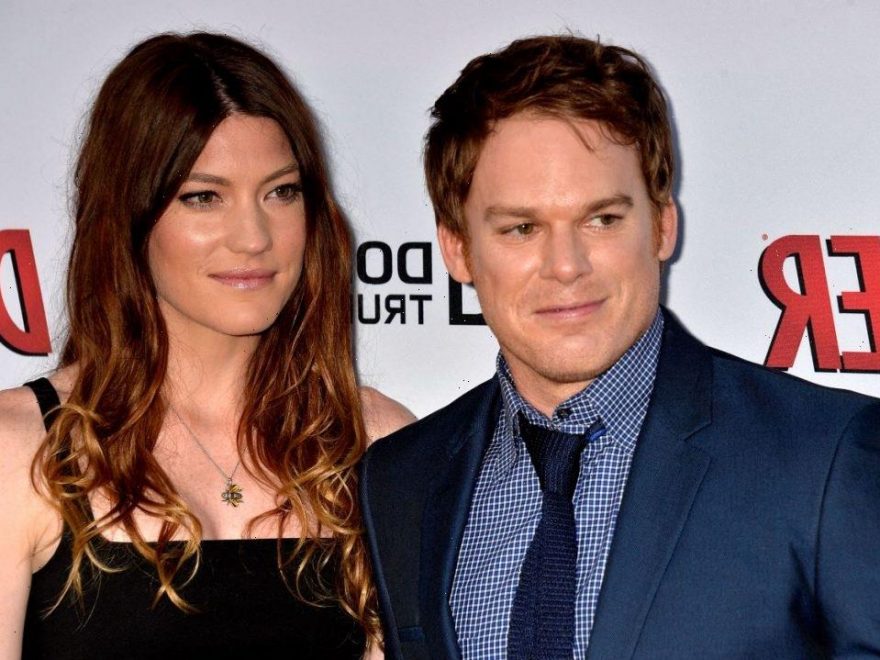 Sad to say, Debra Morgan is dead. So, some fans were surprised to see that Jennifer Carpenter will be returning to play Deb for Showtime’s Dexter: New Blood. What did Carpenter have to share with curious watchers about how her character is coming back to the role for the new series and why she thinks fans love Dexter?

The series finale of Dexter was not popular with all fans. There were a few different complaints, but some people thought the end of Deb’s storyline didn’t do the character justice. She died due to a blood clot that followed a gunshot wound after she arguably went off the rails.

Arguably, finding out your brother is a serial killer would, in itself, be a lot to process gracefully. Not to mention all the other stuff that happened to Deb because of Dexter. But while some fans weren’t satisfied, Carpenter told The Hollywood Reporter that she was.

She said she knew her character was going to be killed off and admitted she initially “didn’t want her to die.” Still, Carpenter said it was “incredibly cathartic” to be able to “set it down in such a way.” She elaborated, “The way Dexter sets her body in the water is how I felt like I was able to let it drift.”

That brings up the next question. How is Deb in Dexter: New Blood when viewers last saw her sinking into the ocean?

In a recent interview, Carpenter said Deb will return to Dexter partly because “he’s sick” and noted how he ruined her life. “He vandalized her and disfigured her entire being,” she mentioned. So, she’ll seemingly still be alive in his head, and sounds like he’ll have some guilt about how things ended for her. But to be sure, Deb’s not actually alive.

Some fans theories guess that she’ll be like Harry was, existing as a character in Dexter’s mind and acting as a conscious to guide him through his murderous crimes. The new series picks up ten years after the original closed, and some fans speculate that imaginary Deb discouraged Dexter from giving in to an urge to see his son, Harrison, for all that time.

Apparently, Harrison was carrying a grudge towards his father, though. So, at some point, he also returns to Dexter’s life in Dexter: New Blood.

‘Dexter: New Blood’ is a ninth season of ‘Dexter’

The new series is described as a revival as opposed to a reboot or remake. Essentially, it means they’re picking up in the future from where they left off.

So, Dexter has been living under an alias and quietly abstaining from murder in New York. However, something will trigger him to return to his old ways. With his dead sister living inside his head and his angry son searching for him, it’s easy to see how that might happen.

Carpenter also shared a little bit about what she thinks gives Dexter his lasting appeal to television audiences. “Everybody wants to look at him like he’s someone who feels things like a real man,” she noted, but added a reminder. “We are talking about a show about a serial killer who is deranged and prone to hurt others.”