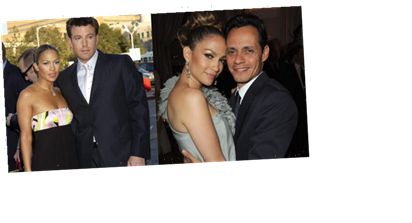 You know that funny little phrase that goes, “celebrities…they’re just like us”? Welp, it must be 100 percent true, because Marc Anthony and Ben Affleck—aka Jennifer Lopez’s exes—are fully out here gushing over how talented and beautiful she is, which is exactly what I do when I talk about J.Lo every five minutes!

In J.Lo’s recent cover story for InStyle, Ben and Marc chatted to the mag about their ex’s devotion to hard work, and her ability to always strive for more. “I don’t know whether people know it or not, but the most impressive thing about her (and that is a long list) was her extraordinary work ethic,” Ben said. “She had this humility coupled with the basic assumption that not only did you have to work incredibly hard to succeed, you had to then push yourself even further.” 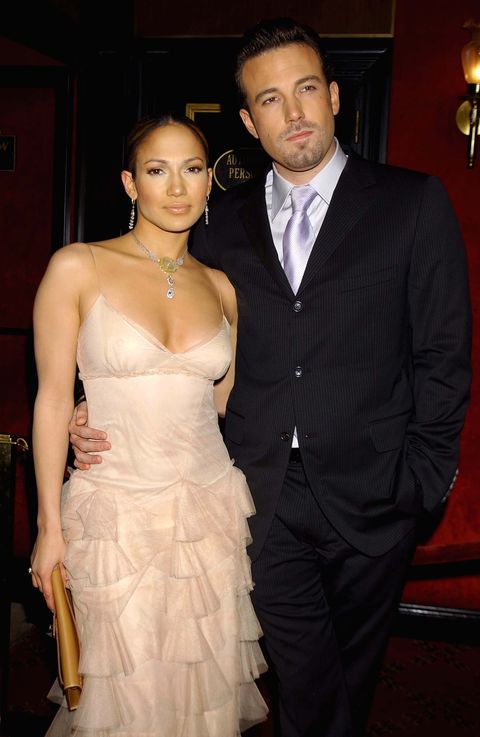 Ben didn’t stop there, though—he continued and said that he was “completely humbled and blown away by what she was committed to doing day in and day out, the seriousness in which she took her work, the quiet and dedicated way she went about accomplishing her goals, and then how she would go back and redouble her efforts.”

Despite the fact that Ben has worked with all kinds of greats in the entertainment industry, he believes that J.Lo is “the hardest-working person I’ve come across in this business.” He also made a point to ask J.Lo, “Where are you keeping the fountain of youth? Why do you look the same as you did in 2003 and it kind of looks like I’m in my 40s…at best?” (Same.)

Marc Anthony—who, BTW, was married to J.Lo for a decade before their divorce was finalized in 2014—had nothing but good things to say about his former wife: 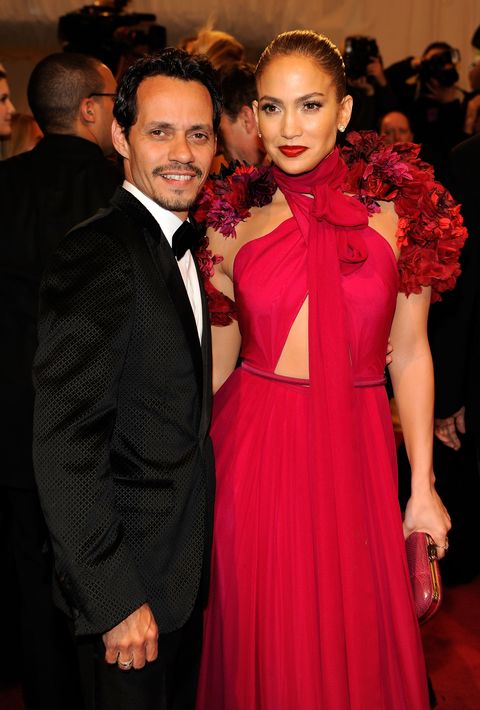 Marc also gushes about Lopez’s work ethic, adding, “She’s the first one in the room and the last to leave. The hardest worker I’ve ever met. When we were together, it was quite the opposite for me. That has changed since. I learned so much from her. She’s the original!”

BRB, wishing for my exes to say wonderful things about me totally unprompted.

You love all the deets on celebs. So do we! Let’s overanalyze them together.