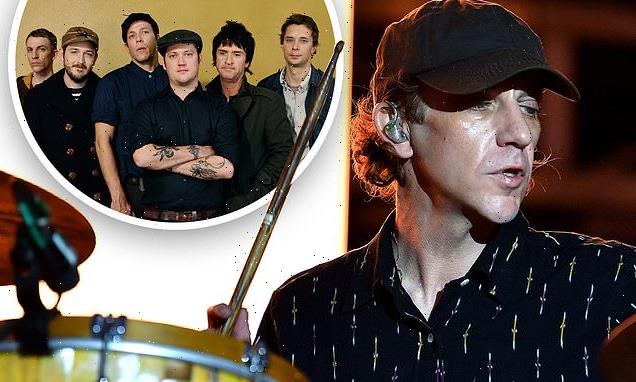 Jeremiah Green, the drummer and a founding member of the acclaimed indie rock band Modest Mouse, has died at 45.

Earlier in the week, his mother shared on social media that he had been diagnosed with stage four cancer while asking for ‘healing vibes’ from his fans.

Neither she nor the band divulged what form of cancer he had been battling. 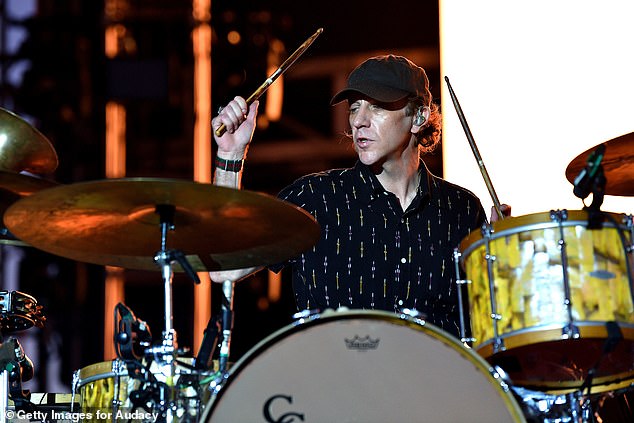 Final solo: Jeremiah Green, the drummer and a founding member of the acclaimed rock band Modest Mouse, has died at 45; seen in December 2021 in Florida 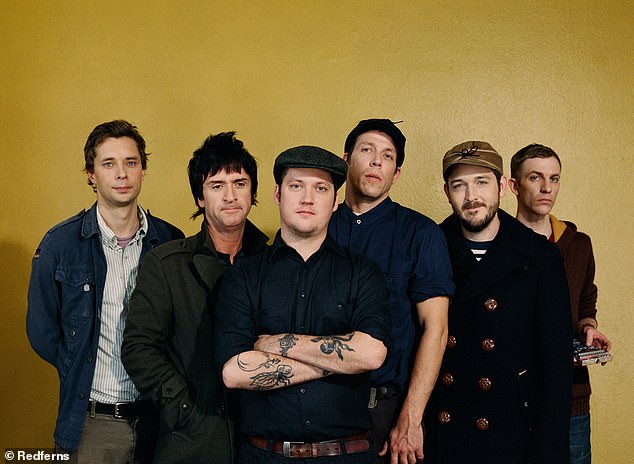 Green founded Modest Mouse in 1992 in Washington state with lead singer and guitarist Isaac Brock and bassist Eric Judy, who left the group in 2012.

Green left the group briefly in 2003, but he quickly rejoined and had been with Modest Mouse ever since.

‘I don’t know a way to ease into this: Today we lost our dear friend Jeremiah,’ the band opened a post on Instagram announcing his death. ‘He laid down to rest and simply faded out.

‘I’d like to say a bunch of pretty words right now, but it just isn’t the time. These will come later, and from many people,’ the statement continued. ‘Please appreciate all the love you give, get, have given, and will get. Above all, Jeremiah was about love. We love you’ 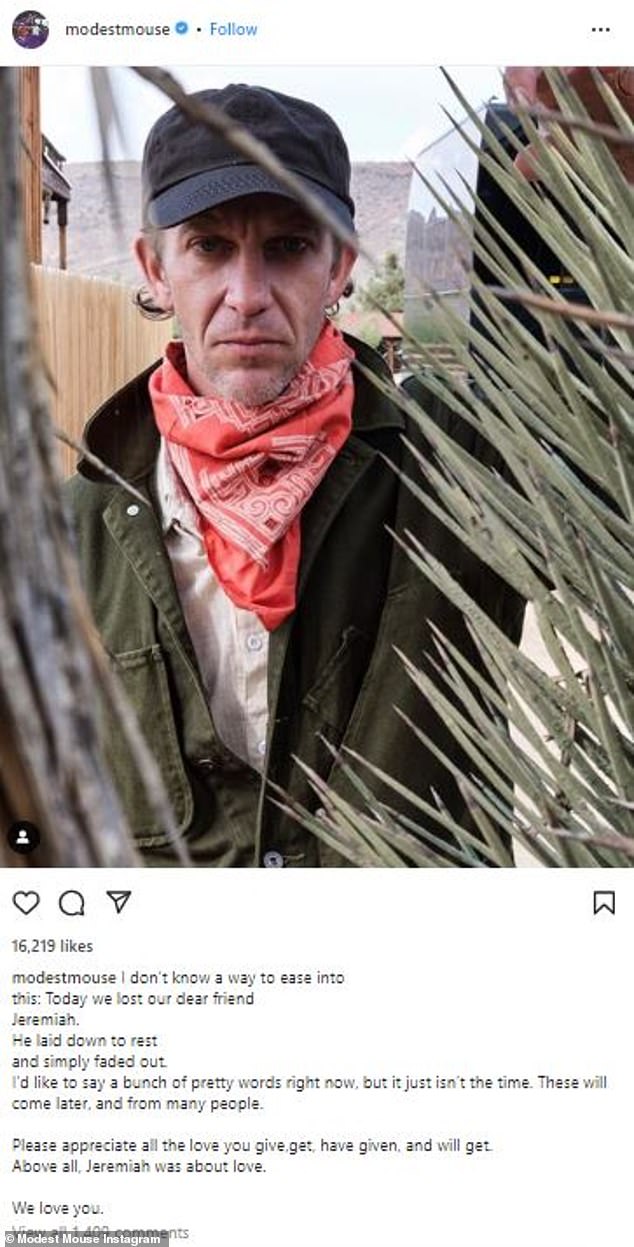 Farewell: The band announced Green’s death on social media. ‘He laid down to rest and simply faded out’

Although he was best known for his drumming with Modest Mouse, Green was also behind the kit for Peeved, Red Stars Theory, Satisfact and Vells in the 1990s.

Earlier this year the band revealed they will be releasing ‘seven new songs’ in the new year.

Frontman Isaac said: ‘I got seven new songs coming out pretty soon. As soon as we were done with the last album, I had a thorn in my side about everyone saying, “Why does it take so long to put out records?”

‘Because I find other interests! Not all of them good, but f*** it! I don’t want to have to answer that question anymore, so I have a record that I’m really happy with.’ 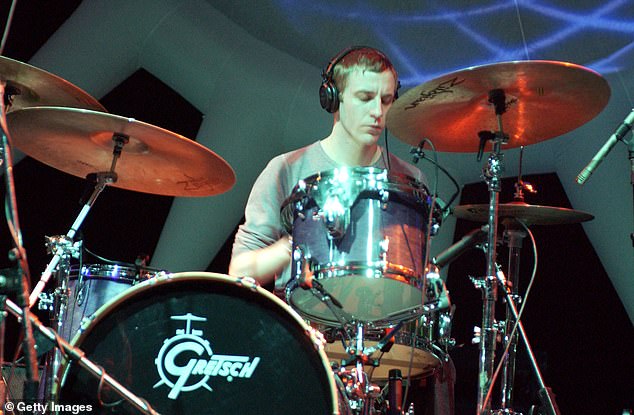 An artist: Green was acclaimed among indie rock critics for his drumming style. He was with the band for its lifetime, minus a brief period from 2003 to 2004; seen in 2004 in San Francisco